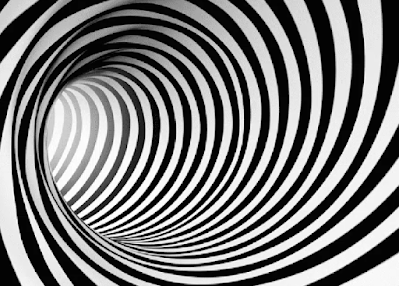 I don't want to get too deep and personal into my medical condition but I was a little dizzy for a couple weeks and have had to race like a pisshorse pretty much constantly.

I take a blood pressure drug and flowmax, like practically everyone else my age, and they both can make you dizzy. My head was spinning like a microdosed dervish and my bladder felt like a tortured bagpipe.

Just to make sure, I visited my urologist to see if I had a UTI. She gave me an antibiotic and took a culture, told me to call her back in five days for verification. To cover all the bases I went and saw the cardiologist too and she increased my dosage of the channel blocker and added a few rubs to the ointment, tweaked this and that.

Sent me off for a blood test which is coming up. But I called the urologist Wednesday and the culture confirmed  I did have a fairly common UTI so mystery solved and dizziness has been petty much curtailed.

Anyhow, to get to my story, I was putting my pants on the other day and one leg went on just fine but the other foot caught in the denim and before I knew it I was prone on the floor, staring intimately into my somewhat amused cat's eyes, with a slightly sprained wrist and ankle, and even more wounded pride, asking myself, "What did I just do?" These things happen so fast. Went down hard, like a pile of bricks. Don't think my prior vertigo issue was involved but after the age of sixty five entropy is your constant companion.

I mentioned it to my wife that night and she asked me if I had read my horoscope that day? A Scorpio, I don't put much credence in such things, of course we Scorpios are naturally suspicious. Anyway I told her that I had not and she read it to me; Be careful, you are accident prone and clumsy right now. 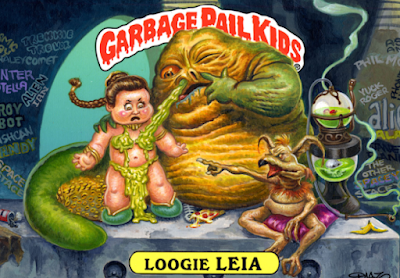 Today I had an early meeting with a prospective client and wore a nice pullover. Driving up, I coughed on the way past the cemetery and lo and behold, a giant loogie landed square in the middle of the shirt.
Damn.

I did my best to wipe away the stain with a kleenex but the damage was done, I looked like your basic snotball festooned slob. Must have made a hell of an impression. Didn't make the deal, go figure, but it could still happen...

Later I went to lunch at Main Street Cafe and I dropped the extra large mayonnaise laden tomato slice from my blt on the very same spot on my shirt. Kismet. I wonder if that means something? I am tempted to go back to the horoscope for supernatural guidance but know that it will probably tell me that I should have just stayed in bed. Maybe for a week or two.

Until it all blows over.

at age 77, I've finally learned to sit down to put on my pants. No more hopping on one leg for me.

Some days, one should just stay in bed!!