Anybody want a buggy whip? 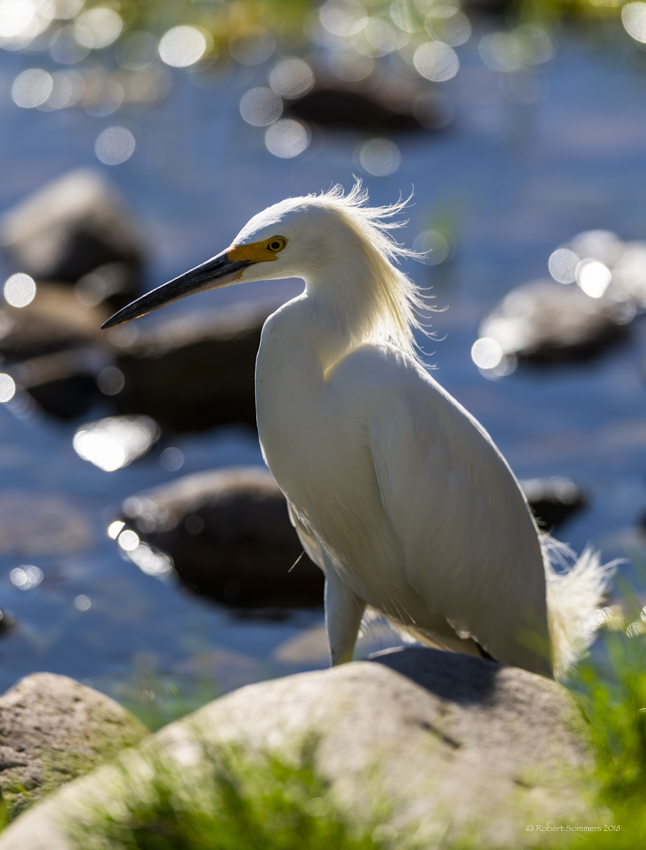 I had to go to El Cajon in the afternoon yesterday to have a guitar I am selling checked out by its maker.

Afterwards I realized that I was only a stone's throw from Santee Lakes and I might as well see what was up and drive over.

Three buck admission, I always get my money's worth driving around the seven lovely man made lakes.

Things are very tough for me right now. I had an epiphany the other day.

You never realize you are living in the good old days until they are dead and gone. Shame.

I forced myself to walk through an antique mall in Temecula the other day. Leslie joined me. The detritus of our times, junk as far as the eye could see. It nauseated me frankly. I didn't see one item of quality. Not one twinge. The antique business is beyond being on life support it is now on the official endangered species list. The last great buggy whip salesmen on earth ride off into the sunset as the game is called for lack of interest.

I was talking to a friend earlier this week who was bemoaning not having a hobby outside the business, like I do with my writing and photography.  He spends all his time hitting thrift shops and malls. He still thinks stuff is cool.

I frankly envy him. At least he loves his job. I am not feeling it personally. Can't get off on material that I honestly think is deplorable. Wish I could suspend belief but I can't. 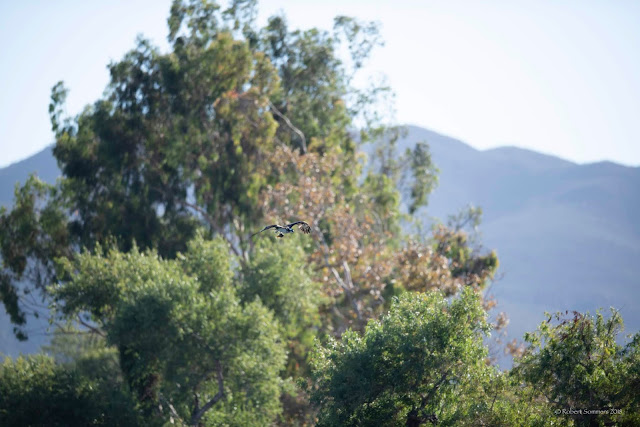 At some point yesterday I had an osprey whiz by, clutching something in its sharp talons. A fish. 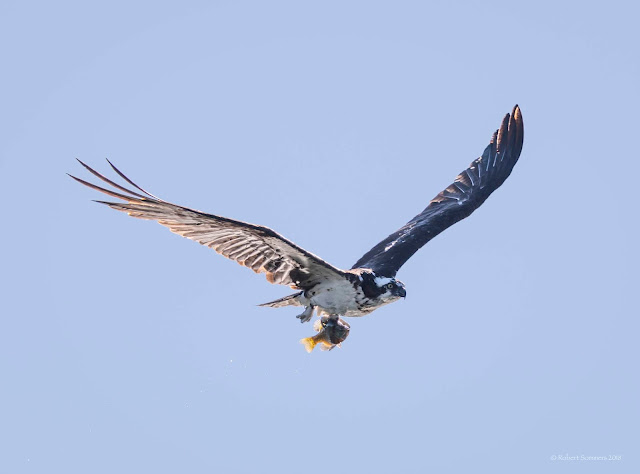 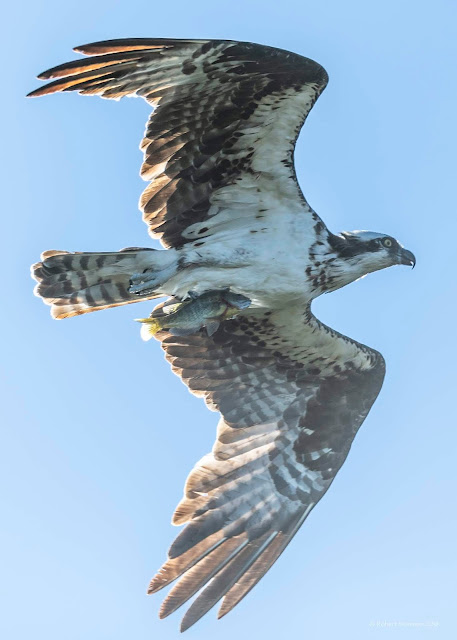 Do you know how hard it is to be in the right place and capture a fleeting image at just the right time, with the proper settings, timing and equipment?  A fair amount of luck involved. But it is not easy.

And I was lucky enough to get shots of osprey with fish in two different locations, on two consecutive days.

Hot damn. Must be doing something right.

Ken told me at coffee that I put too many osprey shots up yesterday, that two would suffice. I won't push it too far today.

How about a beautiful pair of wood ducks instead? 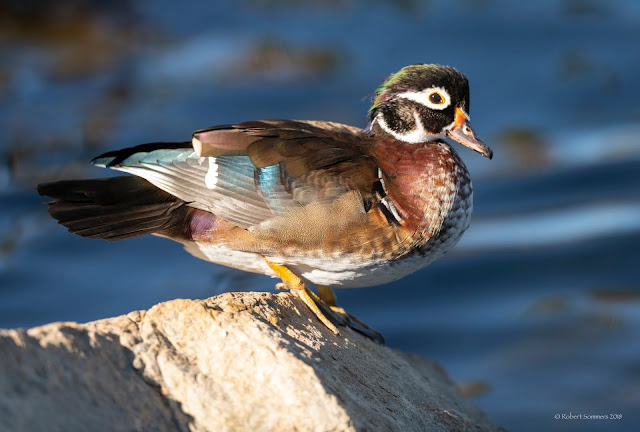 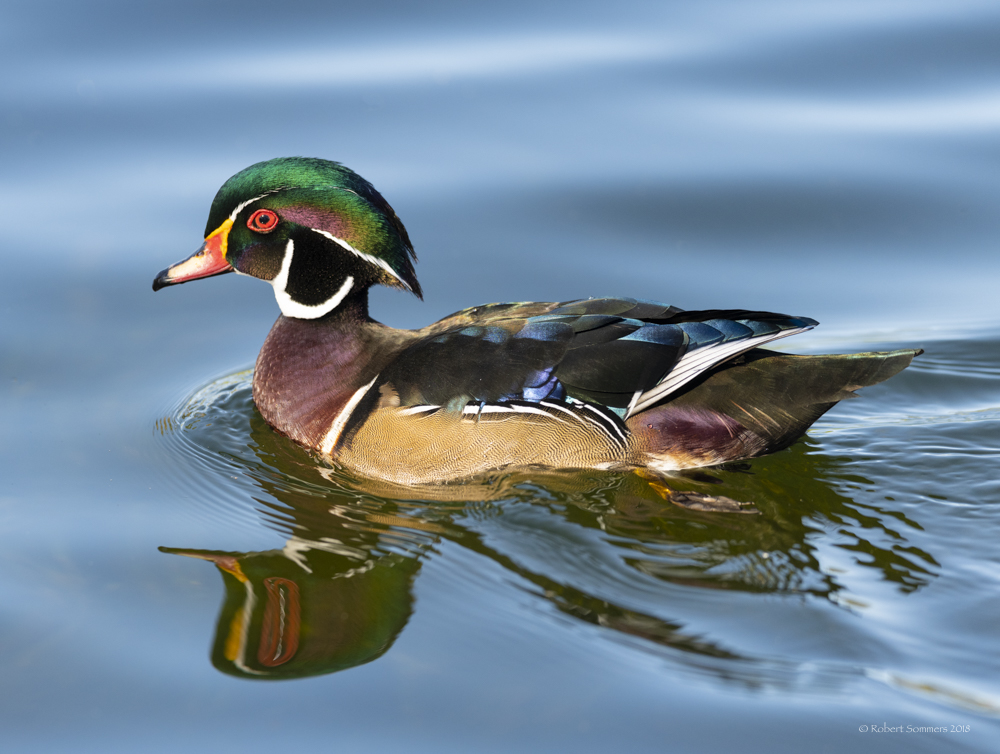 Loved the story line behind the pics Robert. Pics not bad either😎

You call this obsession a hobby? :-)