It's hard for me to imagine that it's hard for him to imagine. I mean, come on. You're a pro at this sort of thing, Mr. President. 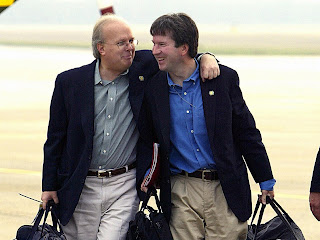 I haven't exactly endeared myself to some of my more politically correct readers with my recent Kavanaugh take. Nor with my wife. You should have seen the look she shot me. Bam, I'm dead. Not going to exactly backtrack but excuse me if I use ever available square centimeter of wiggle room I need in the coming days. 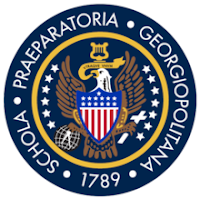 I read and listen to mouthpieces of both the right and left, from Cal Thomas to Cal Worthington. And I thought that this Dennis Prager article raised a point worth considering, although the great majority of it was bullshit;


Those who claim the charges against Judge Kavanaugh by Christine Blasey Ford are important and worth investigating, and that they ultimately, if believed, invalidate his candidacy for the U.S. Supreme Court are stating that:
a) What a middle-aged adult did in high school is all we need to know to evaluate an individual's character -- even when his entire adult life has been impeccable.
b) No matter how good and moral a life one has led for 10, 20, 30, 40 or even 50 years, it is nullified by a sin committed as teenager.

I cherrypick this because it goes along with my initial take, that a clumsy, drunken, high school grope should not necessarily brand somebody for life. Because god knows, I am a sinner, lord. 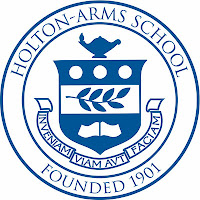 I guess the thought of repentance or a statute of limitations in these types of matters ends when people seek high government office.

The fact that the accuser needed psychiatric counseling in 2012 for an event that allegedly occurred decades prior tells me that there may very well have been real malice and nastiness present. Something happened. Schoolmates from Holton Arms are now coming out of the woodwork declaring that they knew about the incident way back in the 1980's. 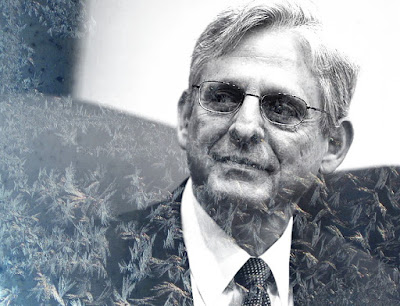 If I was a Republican, and I am not, I could see how this eleventh hour accusation by an avowed Bernie Sanders supporter could look a little bit staged and manipulative. Is she really this fragile?

Ditto the request to delay testimony until there is a FBI review. She seems to be teasing, demanding everything proceed on her own terms.

It seems contrived to throw a big wrench in the gears, maybe hold off on things until after the midterm elections if possible.

And after Merrick Garland, who really cares if this isn't exactly Marquis of Queensbury? McConnell wants a knife fight, he will get a knife fight.

Interesting interview with Hillary on Rachel Maddow last night. Maddow stated that Republicans were prepared to hold off on SCOTUS judicial confirmations for Hillary's full four year term if she had won. So all is fair in love and war. 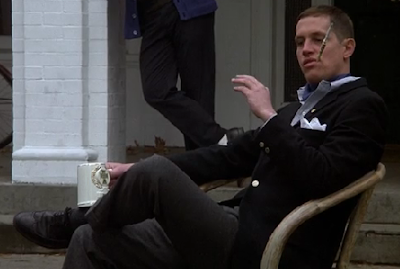 I don't really care what a great guy he is, how much he loves his kids or their basketball team.

He has consistently been anti worker, anti environment, anti woman, unduly deferential to the executive branch and a most partisan ideologue.

And he has been accused of lying during his recent testimony at least three times, and not just the little white ones, more like receiving stolen documents and big lies like that. 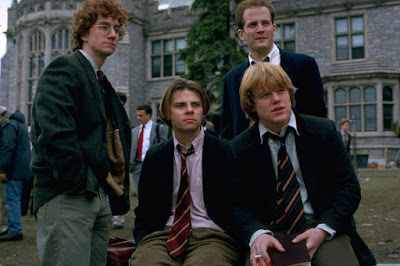 Finally, his prep school shenanigans and cohorts remind me of the rotten kids from Scent of a woman or Animal House like Doug Neidermeyer. A ratship.

Entitled preppie bastards. So this is how they turn out?

Let the chips fall where they may. To the mattress rooms.
Posted by Blue Heron at 1:15 PM


Kavanaugh and his chum were probably trying to double team Ford after getting her good and drunk. Wouldn't be surprised if it was a regular thing. The statute of limitations is up but if Ford shows, and she's convincing, Brett (a child of privilege-y name if there ever was one) might be disqualified for denying it happened. Lying under oath, perjury. He might even end up in jail.

Ford's story is credible. Back in the late 80s/early 90s a friend of mine and his buddy were really skilled at 2-on-1 hook ups. They didn't see it as a crime or anything, it was never violent. The routine was rehearsed, practiced, they'd hit the bars and go after semi-attractive girls. Targeted the the ones they knew could be "persuaded". Sometimes it was a party, consensual, but the girl was always drunk, or high on Bolivian marching powder or crank.