They have proposed a personal ice cream flavor and a naming contest for the seven candidates they are backing. This campaign is being conducted in concert with Move-On.

Polls in the race with indicted incumbent Duncan Hunter are getting tighter. Neck and neck. The Congressman was in a courtroom today. Could be running the district from a prison cell one day. 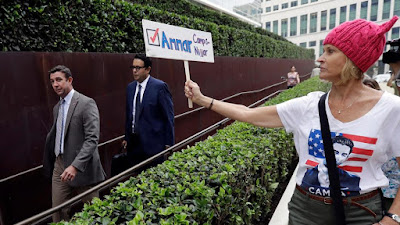 Still it is a very conservative district. 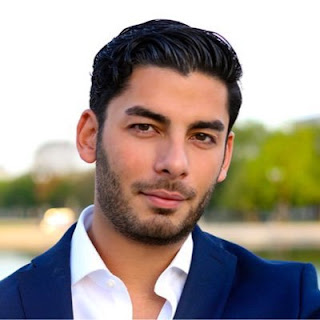 I like Campa Najjar. Good interview with him in the Union Tribune. Young, smart, sharp. Moderate. He indicates that he wants to govern from the middle, a stance I applaud. His opponent's policies are anathema to all I hold dear and his infantile behavior, infidelity and constant partying has made him a mockery both here and in Washington.

Ben Cohen is coming to San Diego to campaign for the candidate at some point with his new flavor. Talk about putting your money where our mouths are.
Posted by Blue Heron at 3:12 PM

Great news! I agree with all you said... especially about governing from the middle!