The bad news is that the Milky Way had been completely depleted by the time I got to Utah, Fortunately I ran into its much lesser known but nearby neighbor, the Creamy Way. The good news is there's less fat and half the calories.

*
There's no freaking way I ever move to a place named Cape Fear.

*
Cosmetic surgery used to be such a taboo subject. Now you can talk about Botox and nobody raises an eyebrow.

*
There is only what is and that's it. What should be is a dirty lie.
Lenny Bruce 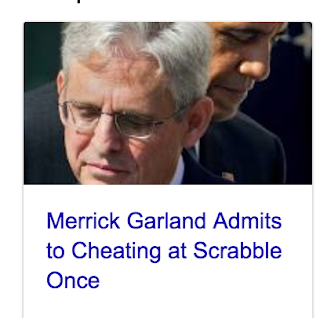 Don't forget in any given situation, there will always be more stupid people around than smart ones.
Ken Kesey

All those chemicals that create empathy only work when you are in a room together.
Gloria Steinem 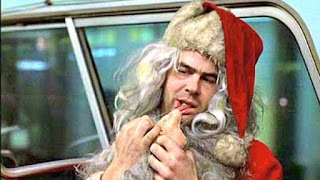 If Kavanaugh is defrocked and somehow his nomination goes down in flames, I hope that he has a loving family that will help him heal and put it all back together.  Things will get better. Nothing in this entire world quite as sad as a preppy meltdown.

*
There is a real twilight zone aspect to the President being so concerned with ratings, his and everybody else's. The New York Times will have to support him or their ratings will fall, the NFL is failing because of the players lack of patriotism and their ratings are down, etc. Makes you wonder if he thinks this is all one big Truman Show. I would let the Times and NFL worry about their own business and we can continue to worry about his soap opera.

*
It is rather funny, not to mention ironic, that the President has been on a tear attacking the FBI and Justice Departments for their liberal perfidy. If it had not been for Comey's last minute disclosure and character assassination, we most probably would not have Trump leading our country. And this doesn't even take into effect that the great majority of the employees of said institutions are Republicans. 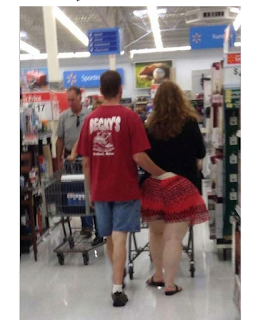 Walmart has indicated that the China tariffs will lead to price increases for their customers. Talk about a direct salvo on Trump's base. Maybe he can subsidize Walmart voters like he is doing with the farmers?
Posted by Blue Heron at 2:41 PM