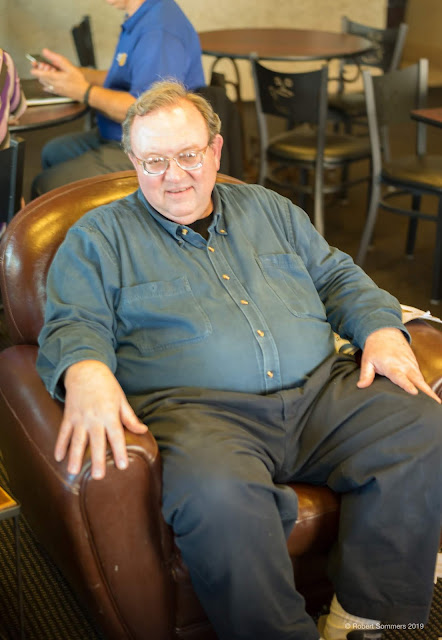 I was saddened to hear the news that David Thuleen passed away the day before yesterday, after a long bout with cancer.

Dave was a very intelligent and articulate man, maybe one of the very smartest people I have ever met in Fallbrook. He was a big man with a hearty, genuine laugh.

A long time physics teacher at Fallbrook High, we got acquainted by being fellow acolytes of Warren Bishop's afternoon coffee klatch.

Warren was our pope and after a long coterie of disciples were finished kissing his holy decoder ring, we would sit around and talk about the various issues of the day, which often included a run down of the day's handicap action at the track.

I was not a close friend of David's, I believe he was a private man, but he had many highly redeeming and admirable qualities that showed through his guarded exterior veneer.

I liked him a lot and truth be told, often sought his intellectual approval when in his presence. 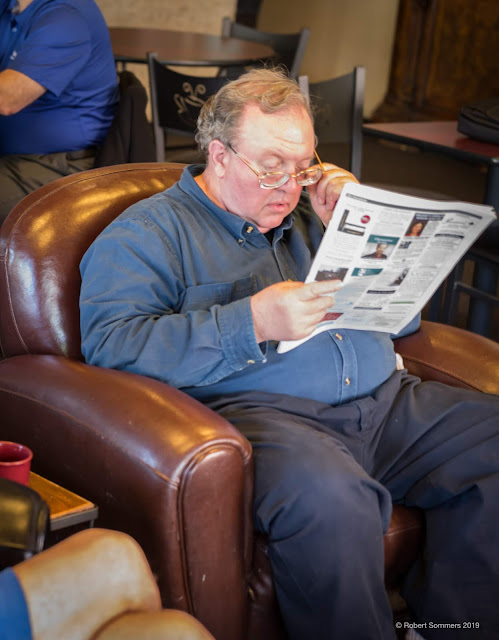 He was innately skeptical and was not reluctant to challenge bullshit. He did so in a professorial way that was kind and rarely if ever cutting.

He had, as I have, an admiration for old time radio shows, principally the pinnacle achievement of the genre, Yours Truly - Johnny Dollar, insurance detective. He also had a great passion for a wide range of music.

You had to be on your A- game talking to David, because he usually was and he didn't suffer fools too gladly.

And like many smart people, he played by his own rules and was not a man to be dictated to too much by outside forces.

I think he will be greatly missed. When Warren left his flock in the Sinai and headed south alone and on his own, we lost our lodestone and penchant for congregating.

I have to apologize for the crummy picture but I had borrowed a friend's Leica medium format this particular day and obviously didn't have the first idea of how to use it. Once again, okay is always better than none.

Arrivaderci Dave, your absence will be felt in many hearts. 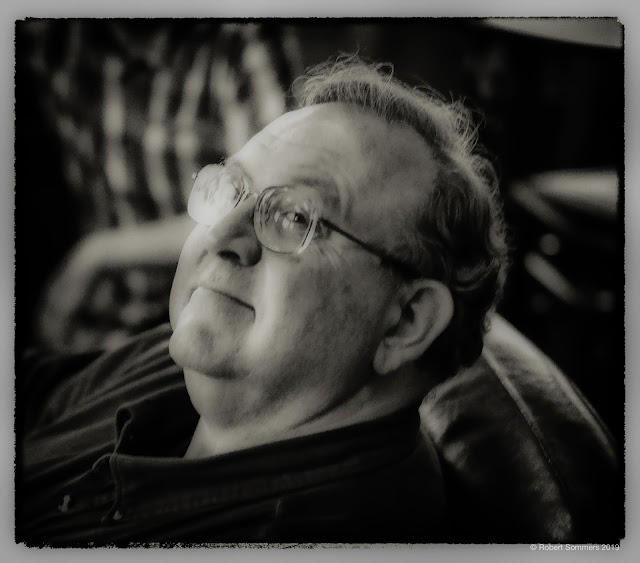 Sorry not to have met the man. First time in a long time I've heard anyone comment about Johnny Dollar, an old favorite. D.O.