Dodged a bullet, hit by the ricochet 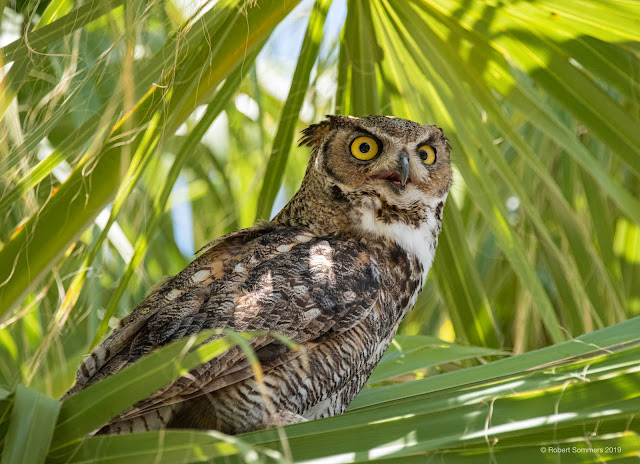 What a couple weeks we have had. Me, the country, my world seems to have slipped off its axis and entered free fall insanity.

I was so worried about my kidney, I really didn't think that much about the bladder tumors, had licked them so many times before. Then the MRI came back and it turns out that the kidney anomaly is inconclusive and maybe nothing to worry about. Whoopee, out of the clear! Only now it turns out the bladder is serious business indeed. Two nasty carcinomas of the worst type resected, implanted firmly in the lamina wall. One other tumor of lesser import.

Doctor said it was not a question of if they come back, but when? And all that fancy stuff I used on them last time, well, it doesn't work on these bad boys. And if that isn't rotten enough, one of them is only a centimeter away from the ureter, a transportation pipeline to the rest of my innards. Very nasty, very aggressive creature, and all it takes is one cell for it to travel and spread. The doctor was worried about what he might have already stirred up during the resection.

I looked at the cancer on the initial cystoscope. Very ugly stuff. Like a many headed asymmetric crystal form, with spiked and chamfered terminal points. The hydra. An invader from within, a devious opponent who literally might be the death of me. I stared at this evil beast who is bent on my destruction. You won't beat me, you ruthless bastard.

Doctor sort of washed his hands of me, after the pathology reports I was apparently beyond his ability to cure. See you later, good luck. Next patient. He told me that there are very few people around who are indeed capable of dealing with my specific problem, a guy at USC and a man at UCSD. I called the latter, he was closest. Can't see me for another three weeks unfortunately, he's booked and time is of the essence for me. I am on a cancellation list and am hoping I get a chance to see him sooner than that.

I was hoping for a gradual, incremental approach but there is a good chance that I lose the entire organ and get a stoma port or an artificial bladder of some kind. I don't know, I really don't. The operation is an all day affair and a week in the hospital. I was cautioned that the port is an entrance point to the body for all sorts of infections and that I would need to exercise serious caution, my lifestyle would certainly be be seriously impacted if I was to undergo such a draconian cure. 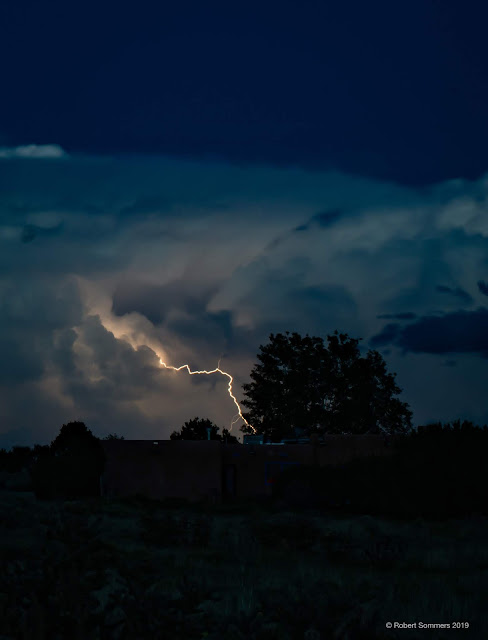 My friends, family and clients have been beyond wonderful, you sometimes forget how many people love you.

Thank you everybody for being in my corner.

It is going to be a very interesting ride.

Hang in there BH!I don’t think that cancer knows who it is fooling with!

Hell, I have a vague inkling what your situation feels like and I don't like it at all. There isn't much I can say except dumb stuff so here goes: I hope you can keep up a lot of courage and a bad attitude toward the disease. I don't think there is a lot of fluffy good stuff out there but I think having the same crappy attitude as an ancient Hebrew warrior is a pretty good idea. Some good old fashioned Old Testament smiting of the disease is also a good idea. So, kick ass Robert.