It has mostly been well wishers, your thoughts and prayers are greatly appreciated. But a few other things have come in from the Blast's G Mailtrain. 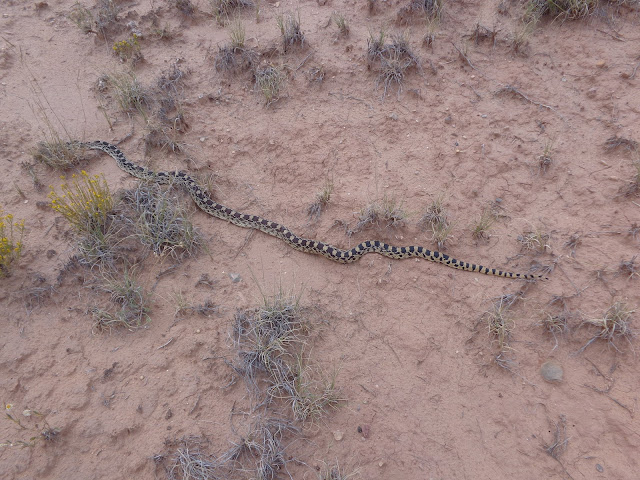 Like this bull snake the dang fool Steve Saylor almost stepped on hiking in New Mexico. Said he ended up dancing quite a jig. Steve, not the snake. 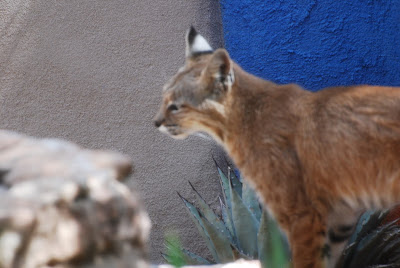 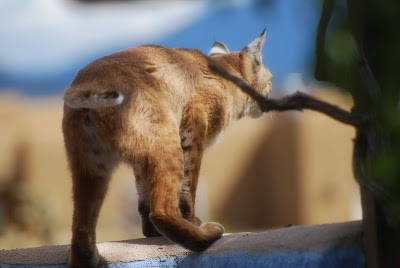 Steve also had the pleasure of a visit from this young bobcat on his Santa Fe garden wall. I have never shot a cat in the wild, outside of Africa anyway, it's on my bucket list. 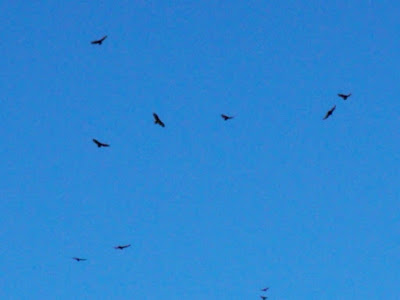 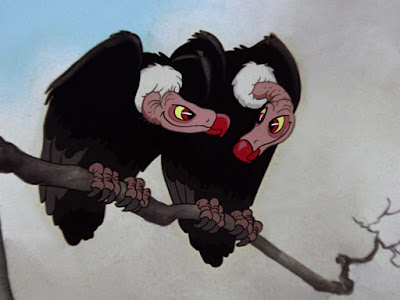 Warmboe sent me this picture of a bunch of circling buzzards and asked me if I thought it was a good omen? Perhaps I watched too many cartoons as a kid Bill, but I would have to say no, not so great... But hey, I could be wrong. 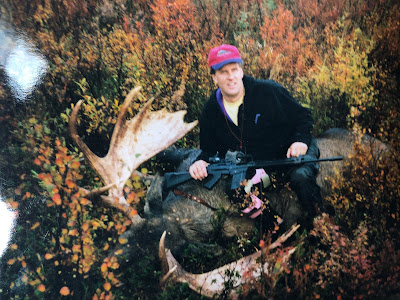 J.B. lives in Alaska half the year. He doesn't kill for the sake of killing or trophies, he feeds his family. Dispatched this big moose this week, food for the next six months.

One of the greatest and most powerful lyricists and poets of my or any other generation has passed away, Robert Hunter. Godspeed Bob. Your contributions were inestimably big. 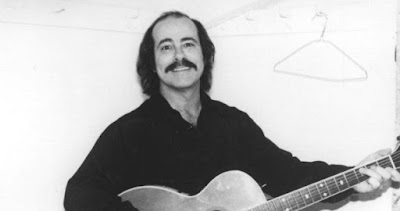 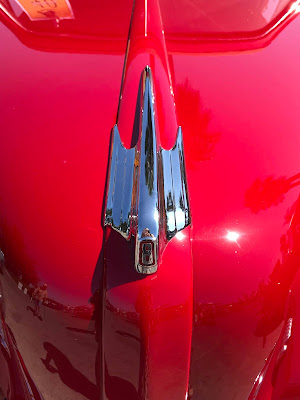 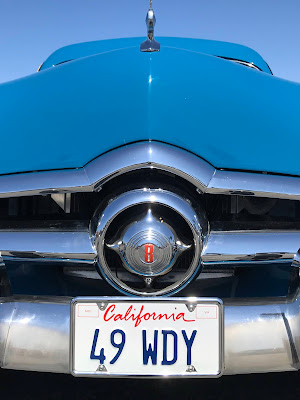 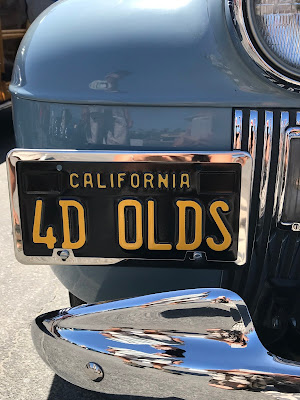 My great pal Lena took some nice closeup shots at the Woodie show in Encinitas.

Melissa loves this new Robbie Robertson version of the Weight. 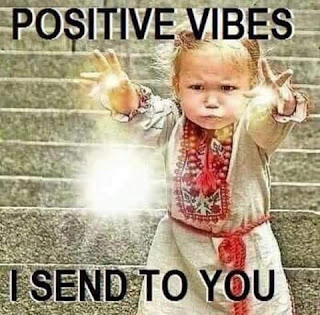 My first love Abby sends me this pic. Thanks Abby! Love you forever.

An old man was on his deathbed at home.

Suddenly, the aroma of his favorite cookies baking in the oven wafted up to him. My wife, still a doll! With all his might he pulled himself out of bed and walked shakily down the stairs. Wavering down the hallway and into the kitchen, he sees the first batch cooling on the counter.

He slowly reaches for one when the spatula crashes across his hand.

"Keep your hands off. They're for the funeral!"

Great version of The Weight!

I have to agree with Mike. That version was inspirational!

Hereabouts around this time of year the buzzards gang up in wobbly semi-formation just prior to ambling off to Mexico for the winter - kind of like geese do, but way more casual. It's a gas watching them try to get organized. They even send one or two back to collect any stragglers and then glide off to catch up with the main group.

By the way, I haven't commented re your current health issues, but I appreciate you for your candor in the posts you have made relative to all that. I've had the honor to stand as backup for a couple of friends who have gone through trials similar to what you are experiencing and I'm somewhat aware of what you're facing - 'taint no fun, but please know that many of us out here are with you in spirit.