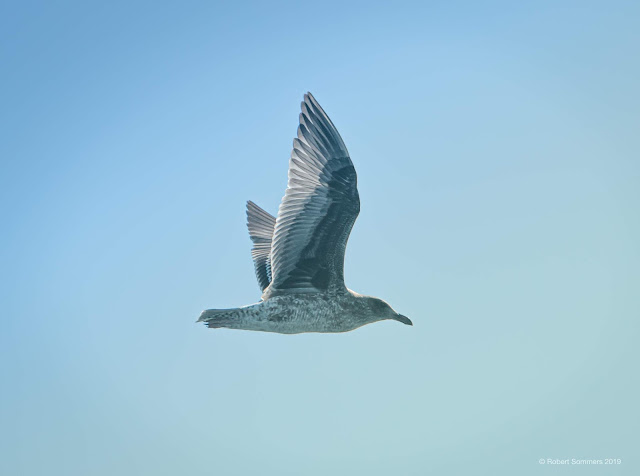 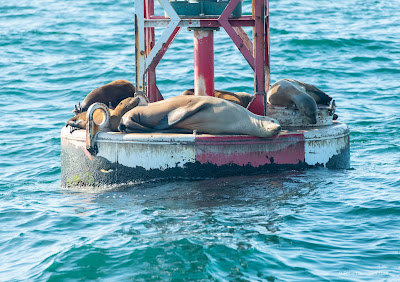 I had a fun weekend, indulging in a bunch of diversions. I am feeling a little better, for some reason the side pain has abated quite a bit.

We went out whale watching on Sunday with Renee.

We never saw any whales but we quickly ran into a bunch of bottlenose dolphins that were hanging out pretty close to the coast. 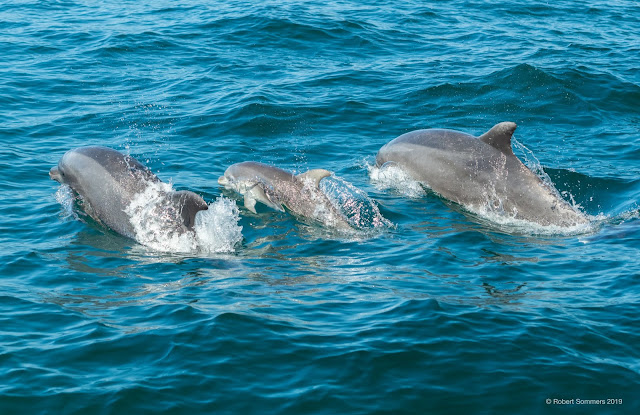 Just good to be out on the water.

There was a nice Chaldean family on the boat if a bit hirsute. An eleven year old Chaldean can grow a better mustache than I can and we're not even talking about the male children. They were trying hard to project the hip Southern California surf look but finished it off with an awful lot of gold. The young lady, who was very pretty, was wearing what I believe were Kardashian sandals. I hope that I am wrong. 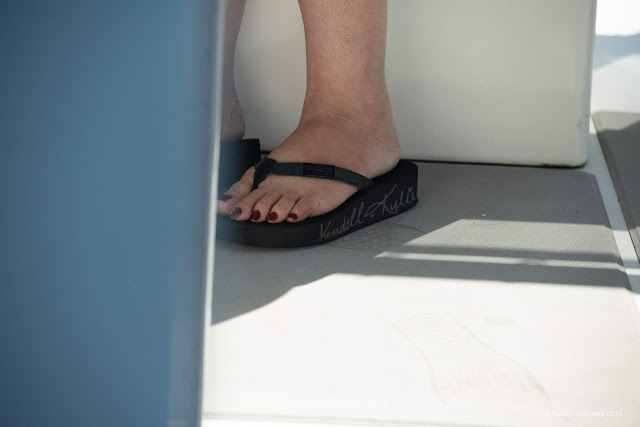 Because nothing screams bad taste like buying the footware of billionaire reality television stars who are famous for doing and accomplishing absolutely nothing. Will probably take a generation or two more to sink in. 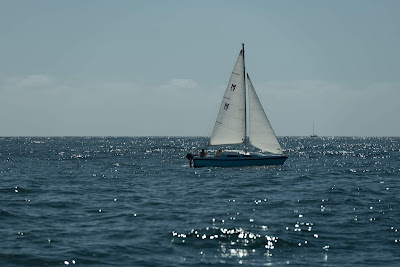 I noticed that a huge number of boats docked in the harbor were sporting Trump 2020 signs or Vote Trump, Cut the bullshit banners. 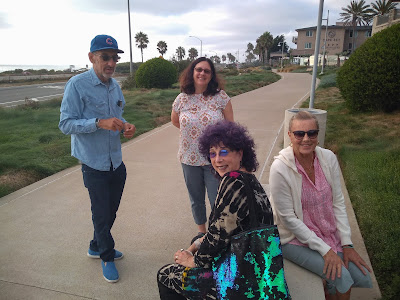 Dave and Amy are in town for a conference so we all went out and had dinner later that night at my Peruvian joint Panca, which was great as usual. 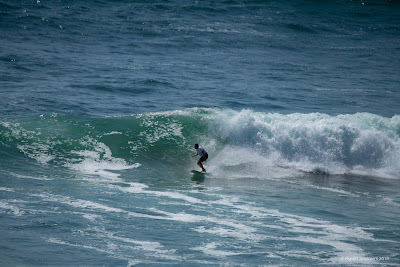 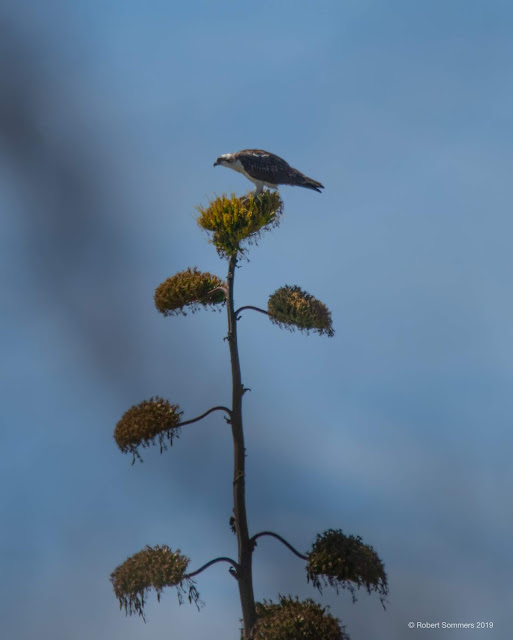 Yesterday I grabbed BigDave at his hotel and we took a cruise.

First stop was Roxy for a so-so lunch. Then hit Swamis and watched the surf.

It was pretty small but still looked fun. A gull flew by us as we stood on the cliff.

Oh shit, I thought, here my camera is in my hand and that gull was wearing blinkers. I had let an osprey fly by. He parked on a tall aloe far away, just out of range. To taunt me.

Found out that the promoter for my Del Mar show decided it was time to quit, with practically no notice, the show was 59 years old, started by his dad. But he has experienced a lot of health problems and is calling it a day. Go to at least sixty years, dude. And return the deposits. Tin to Tiffany to tough shit.

My promoter friend Rosemary is going to try and resurrect it. Dinosaurs facing extinction, we need every show.

After we left Swamis I took Dave to Pampelmousse so that we could split an appetizer and try the world famous john but it was closed. Another time. We headed down to Torrey Pines for a walk. 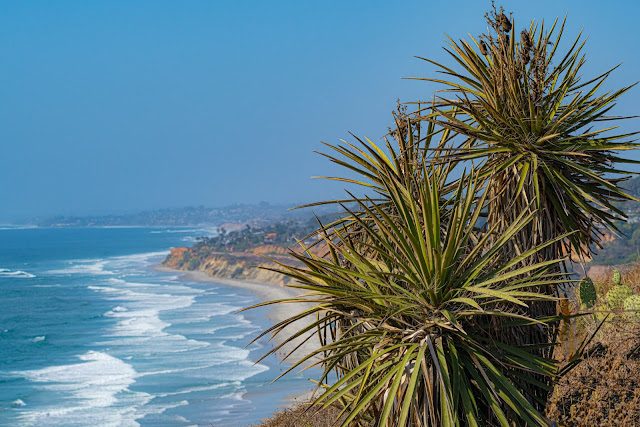 Didn't see much of note but stretched the legs and enjoyed the lovely day. Dave is a big Cubs fan and was treating me to a Cubs - Padres game at Petco. We stopped at Lefty's first for a Chicago dog. 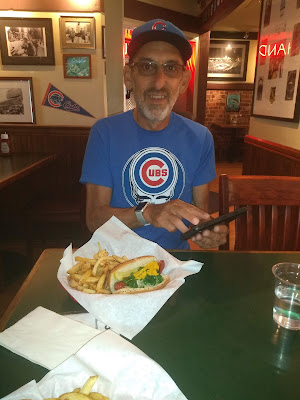 Drove through beautiful Balboa Park when we got close.

Got there early and watched some bp. Real game was pretty miserable for a Padres fan with so many Chicago fans representing and then their team kicking our ass ten to two. But I took the defeat rather gracefully. 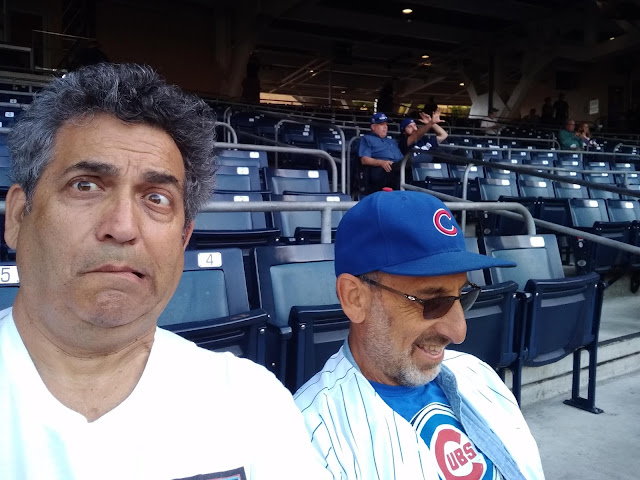 We stopped at the car wash Mexican food restaurant in Cardiff on the way home and I drowned my sorrows in fish tacos. Didn't get home until late.


Got up early today and met Ken and Penny for birdwatching in Live Oak Park. It was cloudy but I managed to snap a few pictures and see some lovely birds. Like this Wilson's warbler.


Are they not cute as hell? 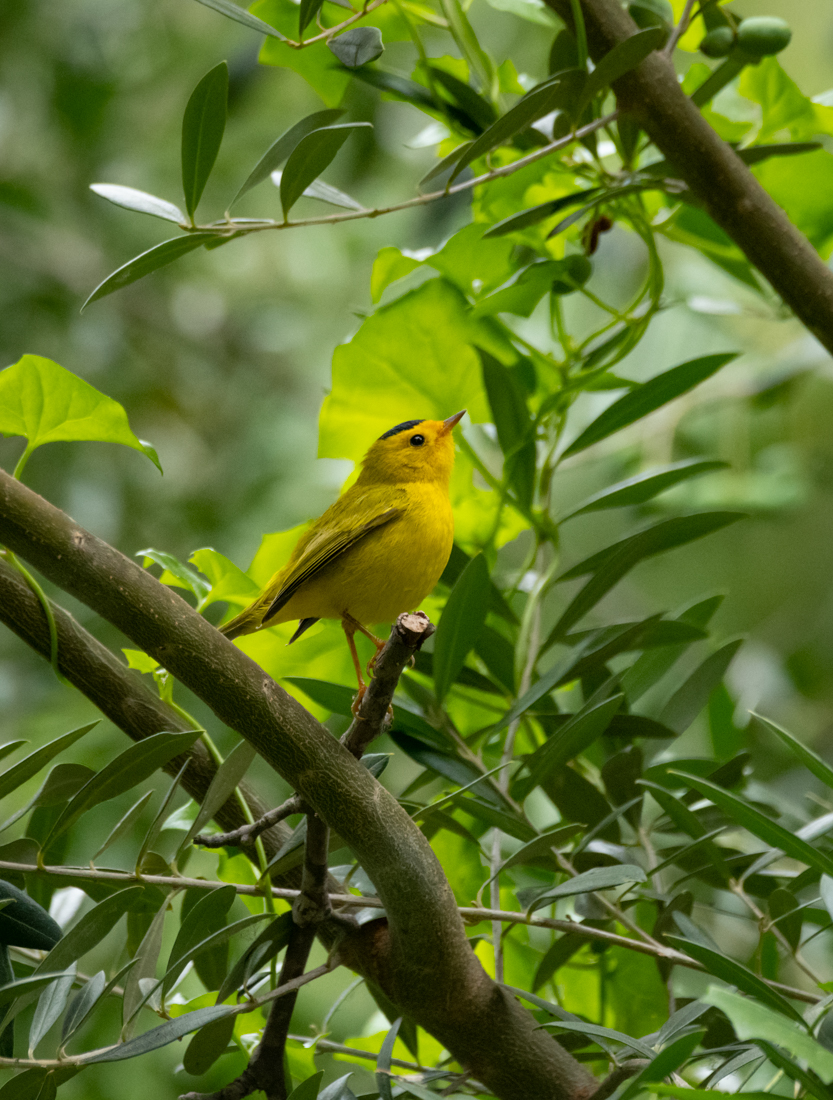 Watched a lovely Nuttal's Woodpecker peck around on a log, me from a nice vantage. And caught an Acorn Woodpecker finding a tasty grub. 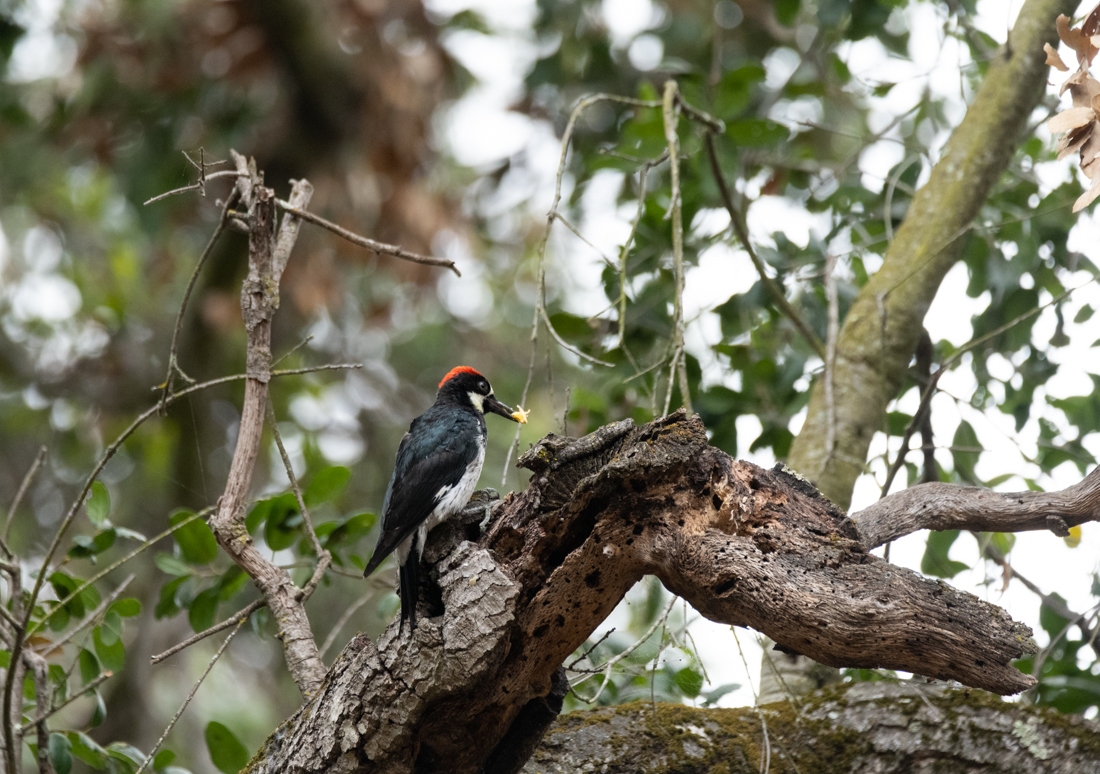 There are worse ways to start a week.

You and Dave look great! I remember what a terrific Reggie Jackson fan you were Robert.
bv