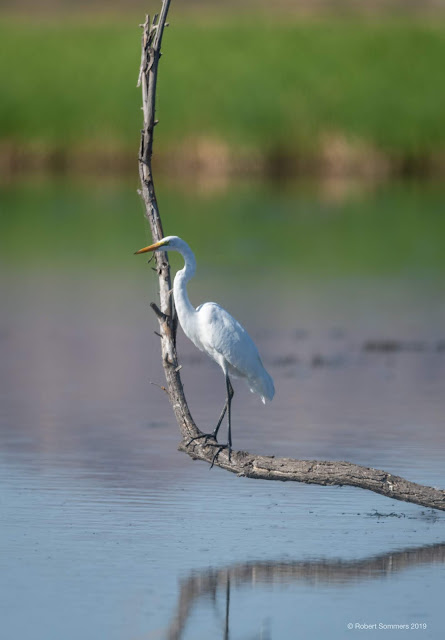 Yesterday was a crazy day, a day of tidying up loose ends, ends long in need of tightening.

My cousin, lawyer and great friend Stan dropped everything the other day in order to help get my legal house in order in case of a medical worst case scenario.

Ditto Deb Haydis and her wonderful team at Ameriprise. I then went to the county recorder and recorded new deeds that will protect Leslie if I were to implode or combust.

The afternoon saw me a hundred miles in the other direction, on an intravenous feed in an MRI getting more tests and forking over some serious co-pay.

Lots of deep breathing involved, had some problems getting the contrast to appear, but it finally did, the Roberts' side of the family known for its small veins.

I needed some space before what is to come. I have been through so much of this before, surgery and hospitalization is a bit like jail, you are suddenly cast into a monochromatic vortex where you have little if any control.

Submit and surrender, two things I have little aptitude for. Have to get myself mentally ready for another dip in the pool. This afternoon. 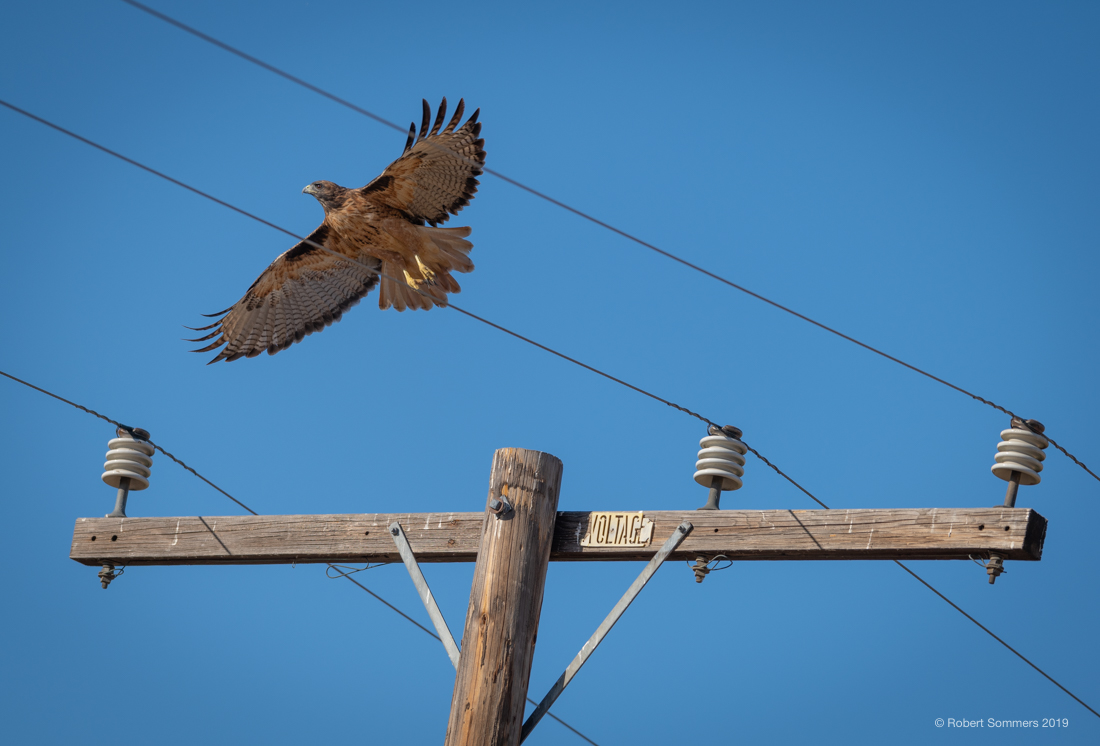 I drove up to my personal home base, the San Jacinto Wildlife Area. 19,000 acres of wetlands and I never saw another soul with the exception of a lone hunter making big clouds of dust with his truck as I left. Just how I like it.

It is still pretty dry up there, few ponds are full, won't be optimal for a couple more months, but a bad day there is always better than a good day practically anywhere else. 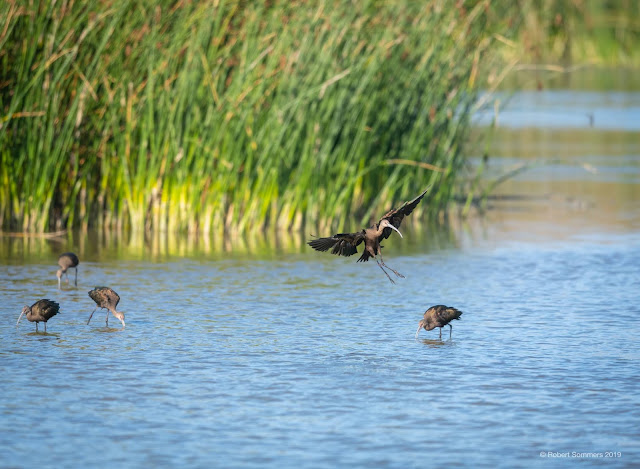 I took a short hike, looked for the vermilion, never saw it, battled the mosquitos for my precious blood and found myself once again in my natural element.

Not a lot there right now but there were lots of white faced ibis and many egrets and I don't require much more than that. Walker Ponds were pretty dead too. 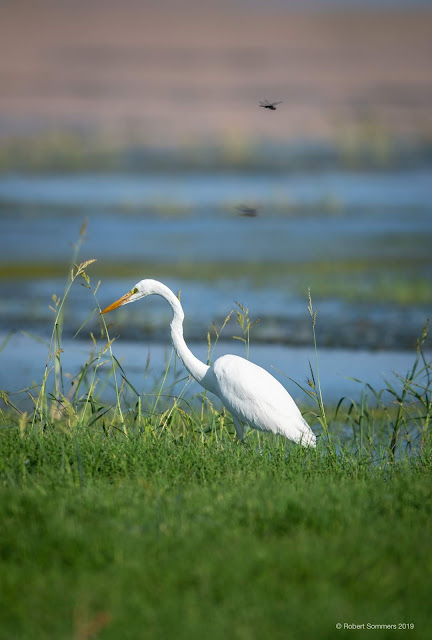 Many dragonflies around, a whole bunch of red winged blackbirds, coots, a few kestrels and red tailed. 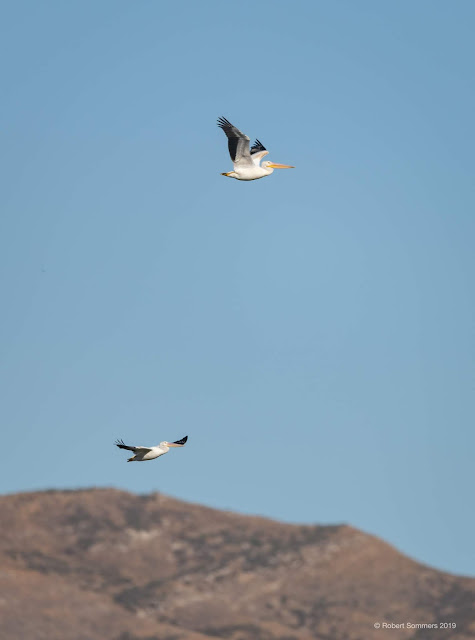 Strange to see a couple pelicans, an uncommon visitor there, at least for me. 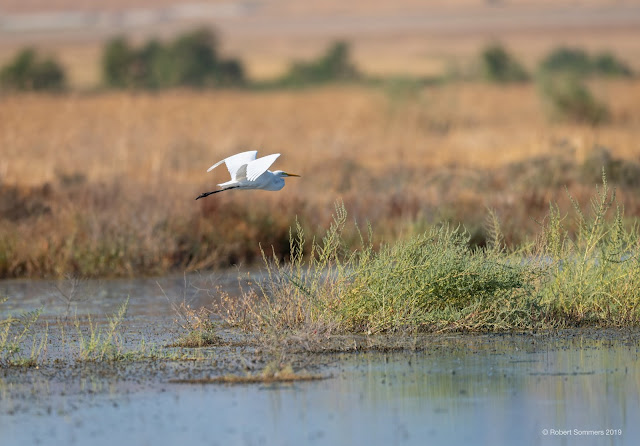 I went looking for burrowing owls at a secret new location my pal Larry gave me. Never saw them. Also didn't see a very large hole, bottomed out the van, feared I had done damage but the universe was very kind and merciful to me. 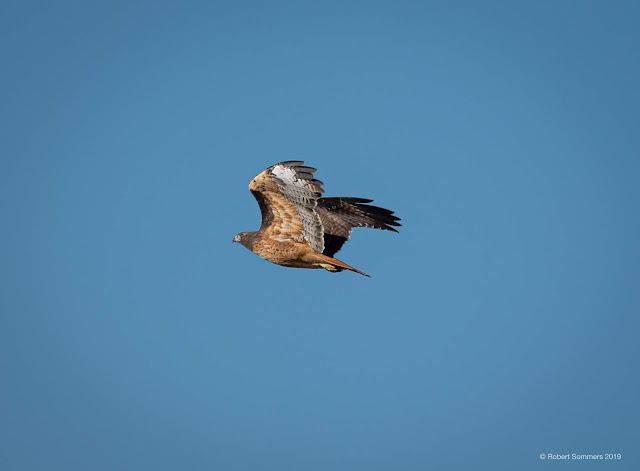 Will take a so-so day there over the alternative of not being there. Hope to return next month. Don't know what I would do without the place. 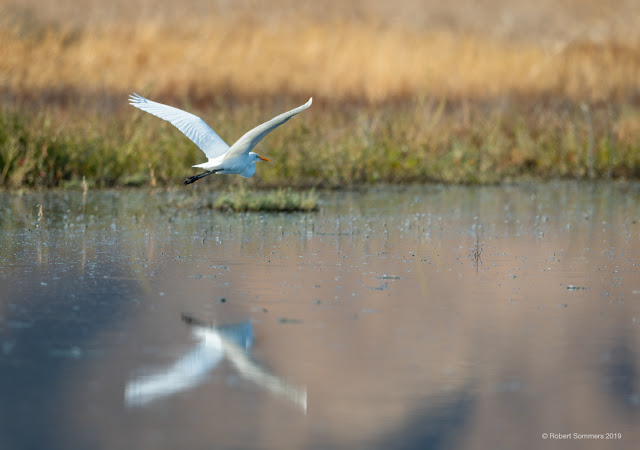 The photos are wonderful. Thanks for finding time to
share your feelings while getting ready to face the surgery.
I find it amazing that you're able to write at all.
Good luck!!

Thanks to you both and all the rest of you. Today is sort of the prelims but it can still get real shitty.

I always enjoy your birds in flight shots....hoping that your surrender to the medical constraints and demands are short. Fingers crossed..prayers..and whatever other rituals your way.

Hoping for the best Robert, hang in there.

Good luck, much love to you both❤️❤️❤️✌️✌️✌️
Deli guy

Really like the birds, especially the one with the dragonfly!