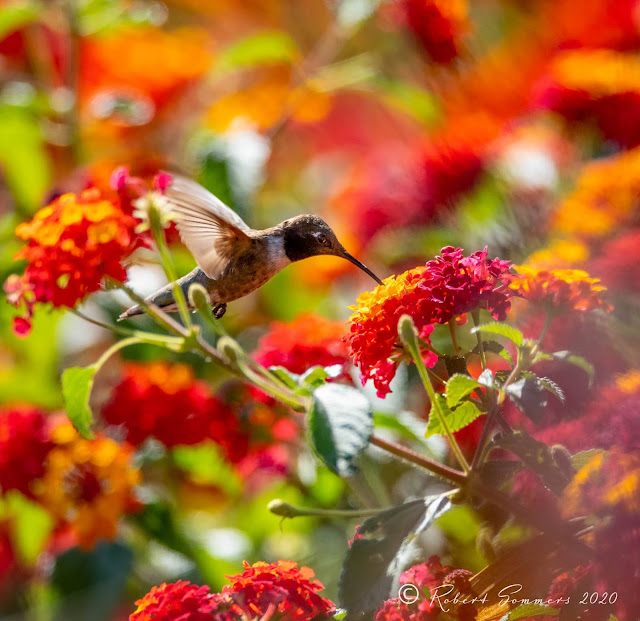 My pathology results are now in. I called again this morning. But I won't get them until tomorrow, the doctor is in surgery all day. Which is okay, although I suppose it increases the drama a skoche. Not that I needed any more theatrics. Getting a bit self indulgent as it is. Need to wait a little bit longer to see if my team's efforts have been successful. 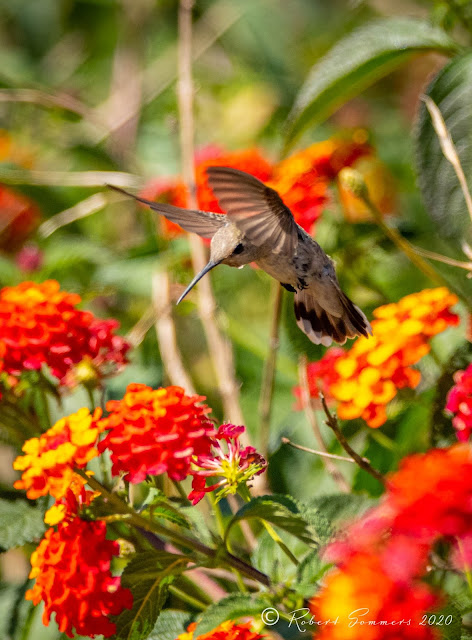 Either it is one thing or it is the other and either way I will have to learn to deal with it. It has been over a year now, couple three surgeries down the road and immunotherapy and all I really know is I gave it my best shot.

So fuck it, bring it on. 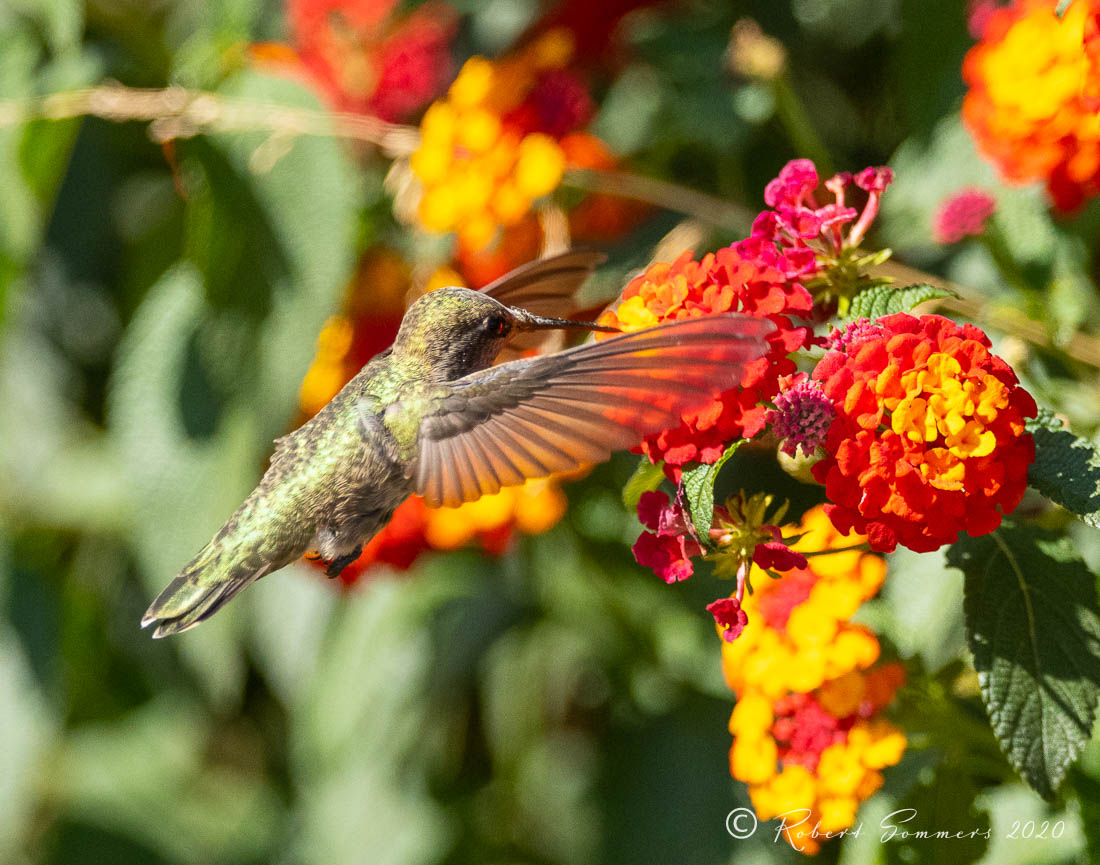 I've been spending a lot of time in the garden. we have been doing a lot of planting, mostly drought tolerant flowers and shrubs. Nothing too exotic but a lot of purple, as you can guess. Since we no longer have dogs and the rabbits basically have free reign, I bought chicken wire and twisted a bunch of baskets. Tired of feeding the conies and the gophers. 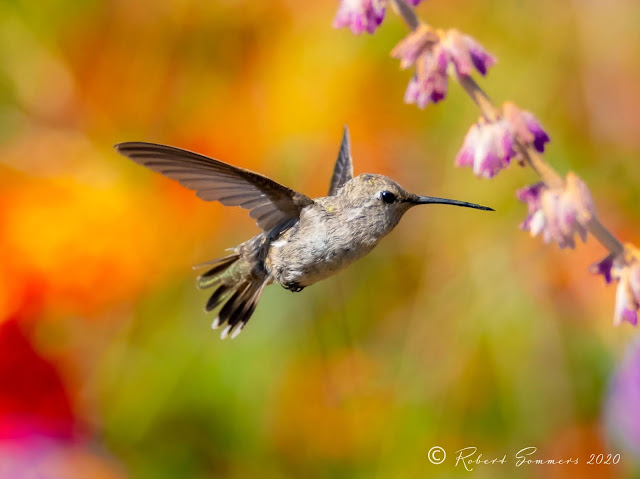 Took some photos in the garden the other afternoon. 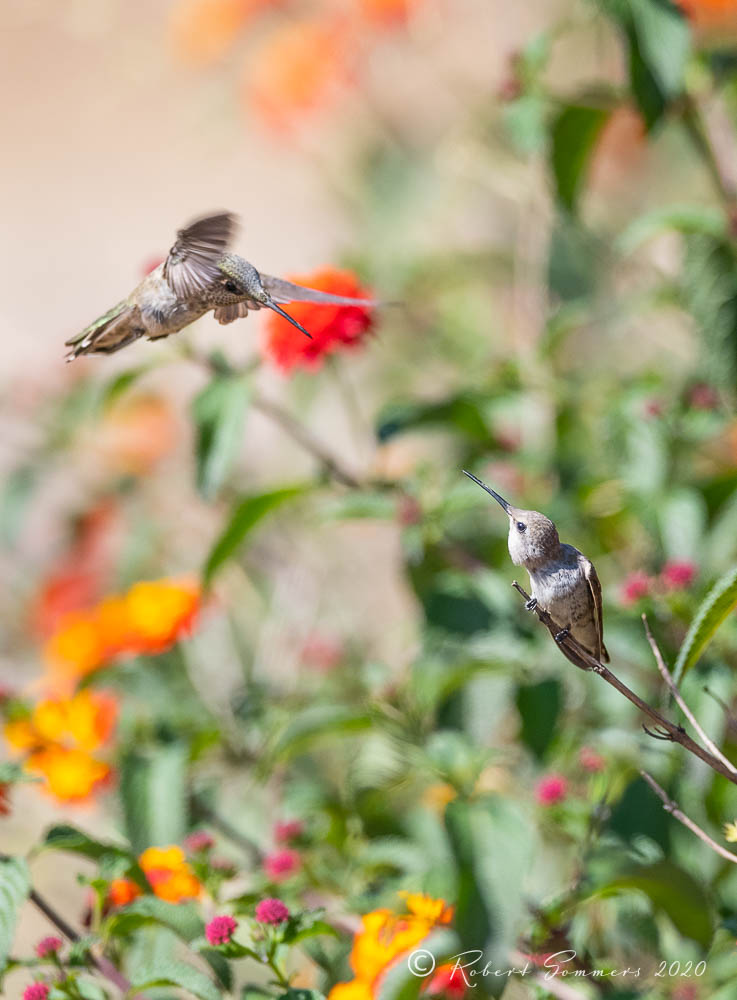 The hummers were having a field day in the lantana. Made for some pretty backgrounds although the birds were not particularly colorful. 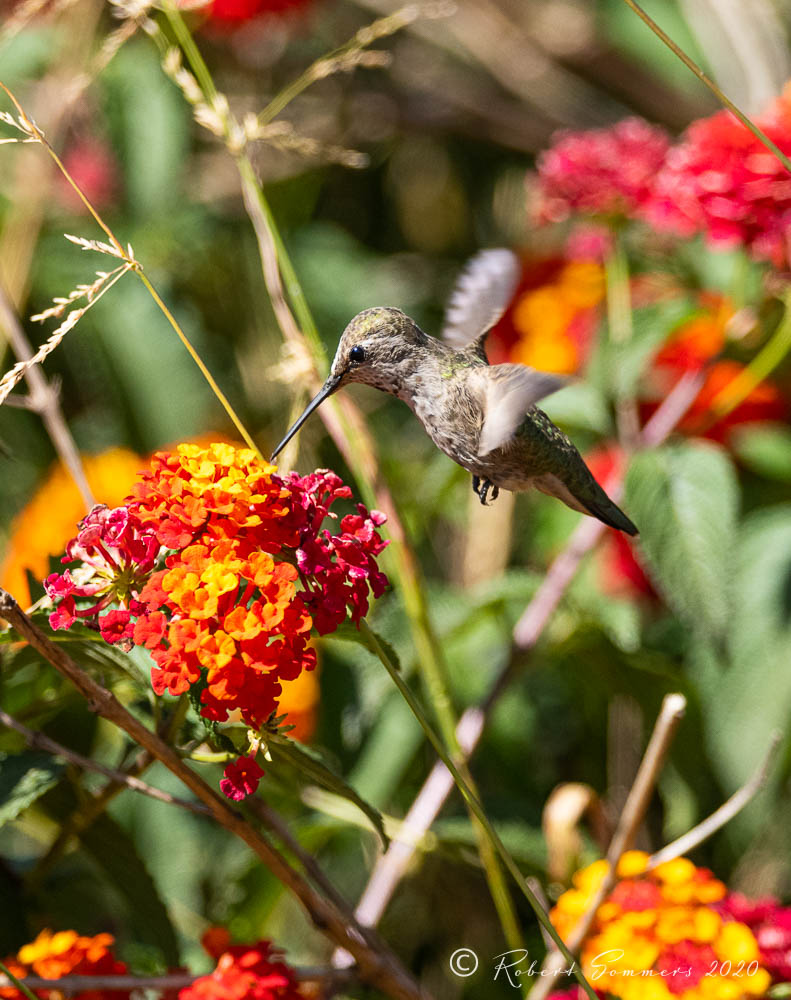 Didn't grab anything too earth shattering but I did take a candid cameo of a lizard. 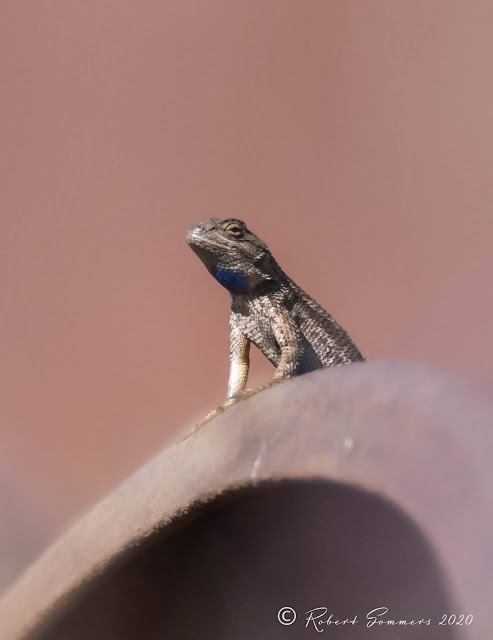 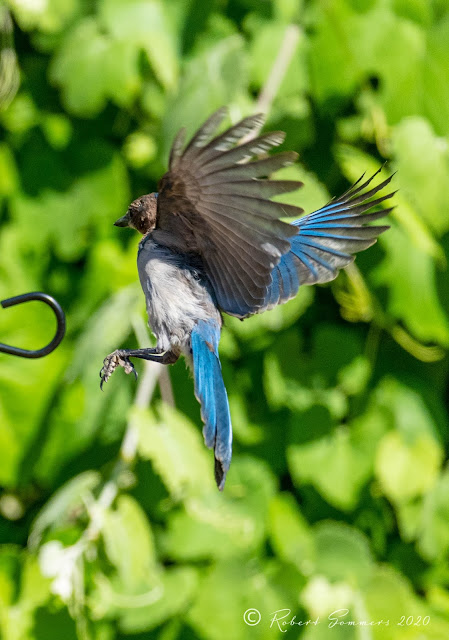 Leslie says that we currently have five scrub jays availing themselves of the Sommers' free lunch at the feeder.

Here is a wing display.

Continuing my bird theme, I took off for my nature sanctuary this morning. I had intended to leave earlier but I forgot my wallet.

Bummed a coffee off Sarah and borrowed a ten spot from Bill so that I could buy enough gas to get home. Went home, picked up the wallet and finally got on the road. 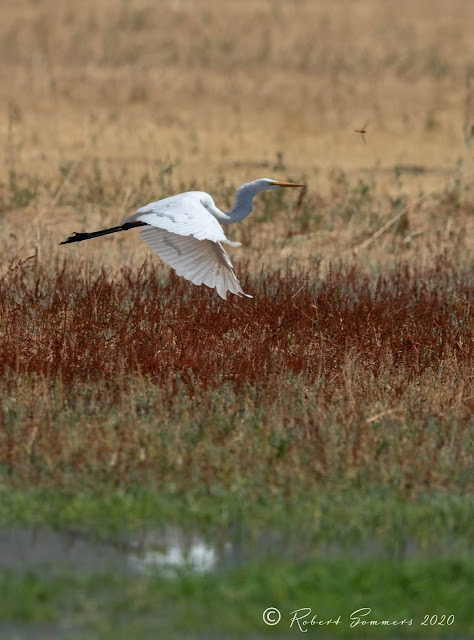 It was wonderful out there. Not too hot.

Pickings are sparse this time of year or they can be, but there were tons of egrets and more herons than I can ever remember. 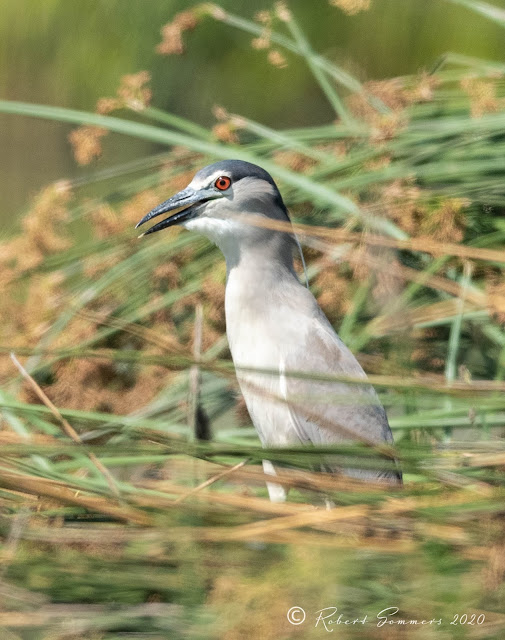 Saw a black crowned night heron sticking his head out of the reeds.

I don't see a lot of them there. 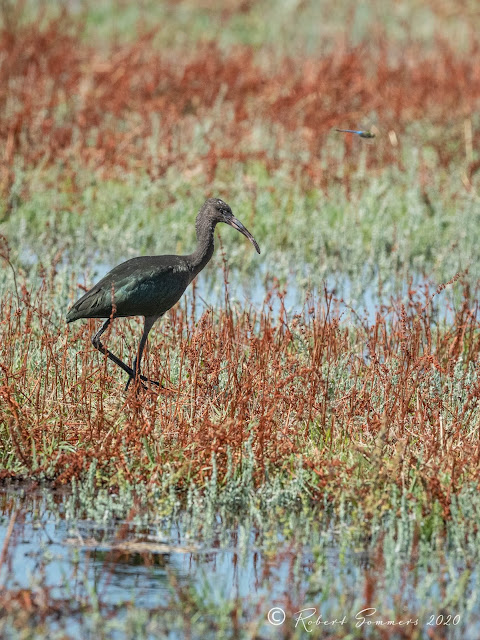 And an ibis. Do you sense a dragonfly theme? 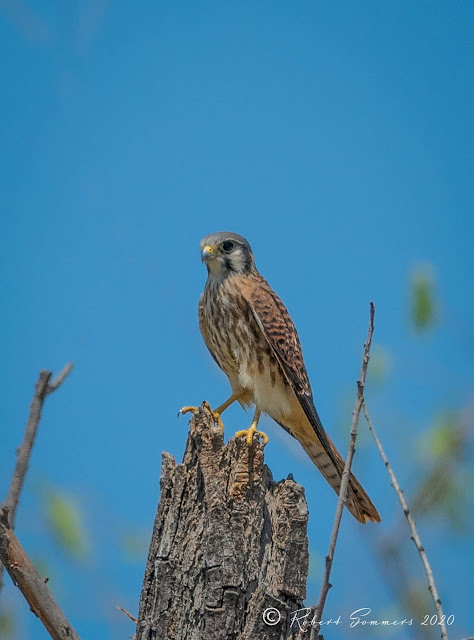 That is why we probably had so many kestrels around. The small falcons love feasting on dragonfly. 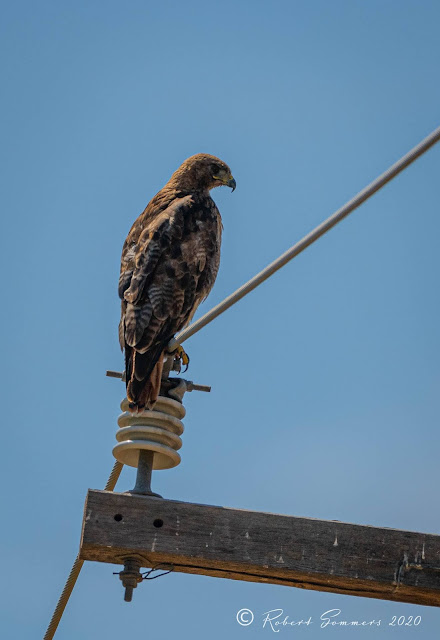 The larger raptors were spottier. A couple here and there.

Like this red tailed hawk over at the Walker Ponds.

I seriously don't know what I would do without this place. Has been a big part of my healing. 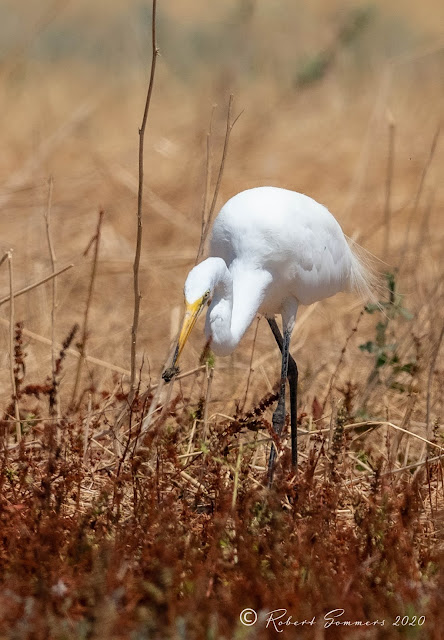 I took my customary hike but brought the big lens instead of the zoom I normally carry.

I put the wide shoulder strap on that I bought from Bill Olson for support.

I thought about taking water but decided against it. I had drank a lot of coffee and was sufficiently hydrated.

I would test myself, do the Billy Jack thing in the desert instead. Makes things a bit more psychedelic when you push the boundaries.

I did almost pass out planting the other day, got faint. But I had promised myself that I would work until I finished and it felt good to know that I still could go past my normal limits. And I did.

Great hike today. Not a lot out there but it felt good to still be alive. 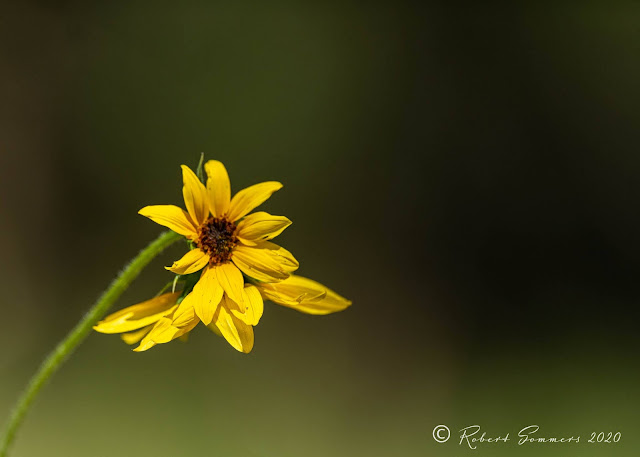 Be able to smell the flowers.

And confer with my birds. 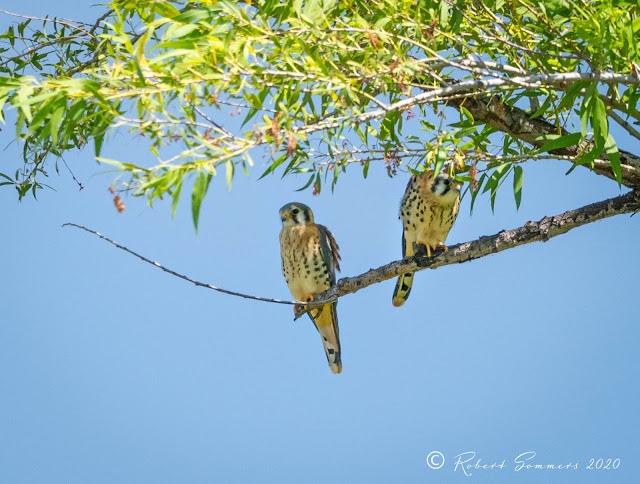