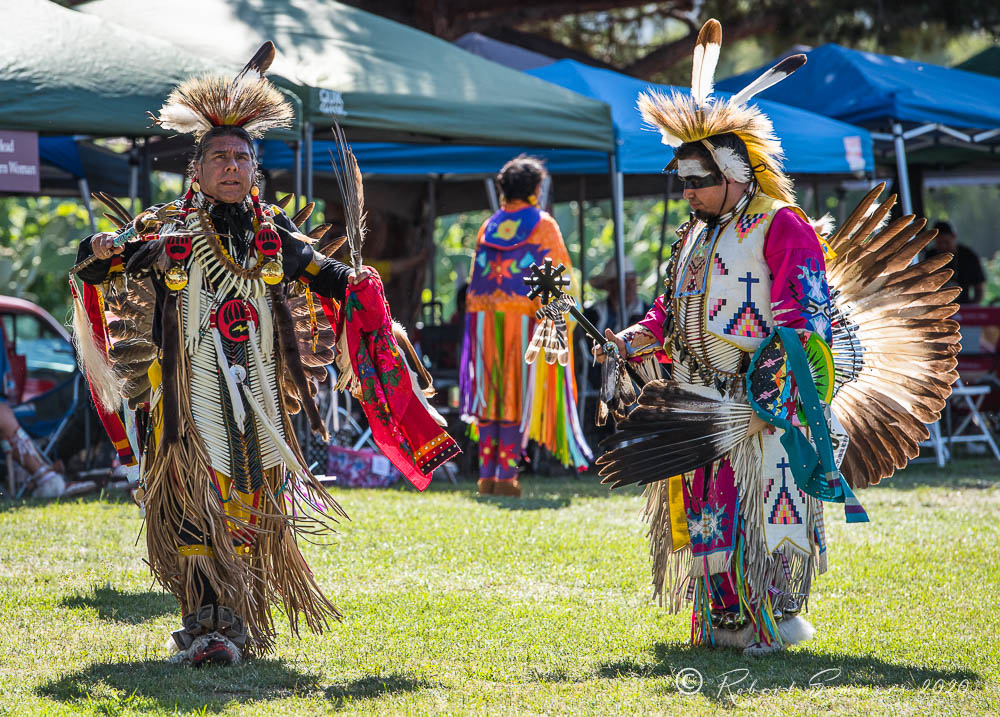 Native Americans have been taking a huge hit during this Covid 19 crisis and our government is only making it worse with their gross malfeasance. The Navajo nation is getting hit worse than any other area of the country, much of it due to chronic underfunding of the Indian Health Services.


...many Navajo Nation residents lack basic amenities that most Americans take for granted.
"I would say that one-third of the population doesn't have electricity or running water," he said, and "that means that while 'shelter-in-place' may for us be an inconvenience, for many Native Americans it's an impossibility. If you don't have a refrigerator to store food, or water to drink, then you're not going to be able to just stay at home."
Then there's hunger. A 2016 "Hunger Report" issued by the Bread for the World Institute noted that grocery stores, convenience stores and fresh produce are either hard to find or unaffordable for many Navajo Nation residents, 44% of whom live below the poverty line. As a result, the U.S. Department of Agriculture has classified all of the Navajo Nation a "food desert."

And then there's Treasury Secretary Steve Mnuchin playing games with the money.


A federal judge on Monday ordered Treasury Secretary Steven Mnuchin to distribute $679 million in emergency COVID-19 relief funds to Native American tribes that should have gotten it months ago, and he chided the agency for causing “irreparable harm” with its delays.
“Continued delay in the face of an exceptional public health crisis is no longer acceptable,” said U.S. District Judge Amit Mehta, who gave Mnuchin until Wednesday to disburse the funds.

If our behavior is intentional in this matter, it is despicable.


The delays have stemmed largely from the Treasury Department’s incompetence in working with tribes, but a lawsuit over Alaska Native Corporations’ eligibility for funds also complicated matters. The latest problem is that Mnuchin has been withholding $679 million of tribes’ money while a separate court challenge plays out over the agency’s methodology for calculating how much money tribes get.
Mnuchin had argued that he needs to hold on to the $679 million in the event the Treasury Department loses the case and needs to pay out more money to the tribe claiming it was underpaid. But Mehta said Monday that $679 million is “grossly disproportionate” to the amount of money that Treasury could have to pay out ― the tribe in the case claims it was underpaid by $7.65 million ― and there is no court order preventing the agency from releasing that money to tribes.

The judge is allowing them to hold back $7.65 million dollars in the event the tribe claiming underpayment wins its case. Far cry from $679 million. 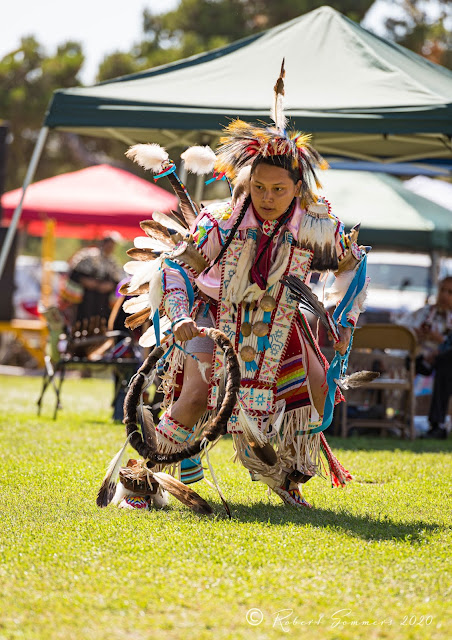 Disgusting. ...and yet, both of my dead parents received stimulus checks.
I'm speechless.