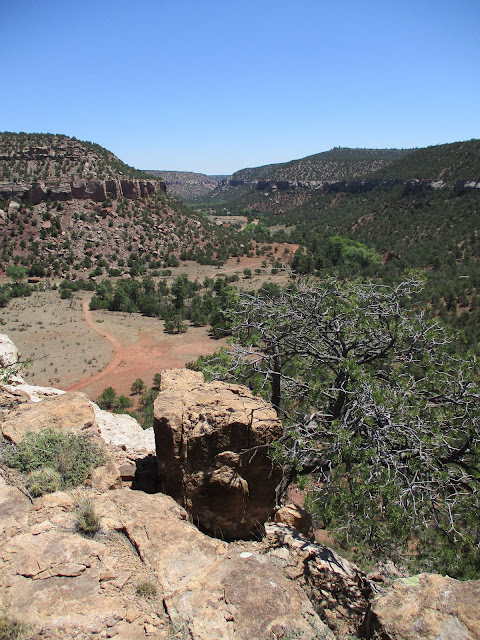 I have some amazing places mapped out for our next great adventure, one of which I just returned from, Sabinosa Wilderness. Just recently opened up to the public...had been inaccessible, no access roads, area surrounded by private property. Susan & I went today and were the only ones there...almost like having the Grand Canyon to ourselves. Only problem..once you hike down into the canyon, you must hike back UP to get out. About killed me. Anyway, more on it tomorrow. 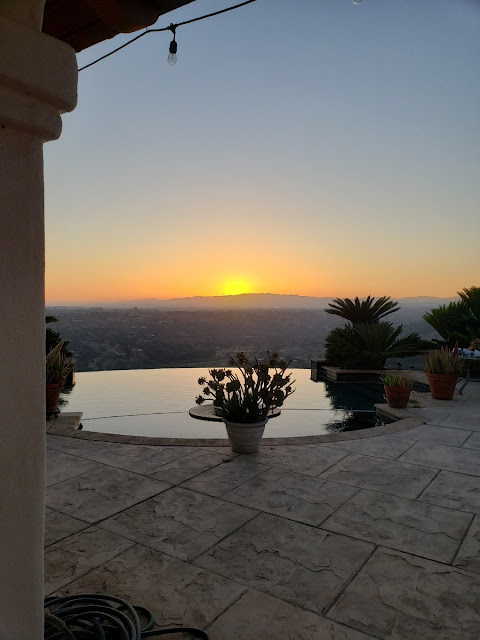 Don S. shared a beautiful sunset picture from his deck on the solstice. 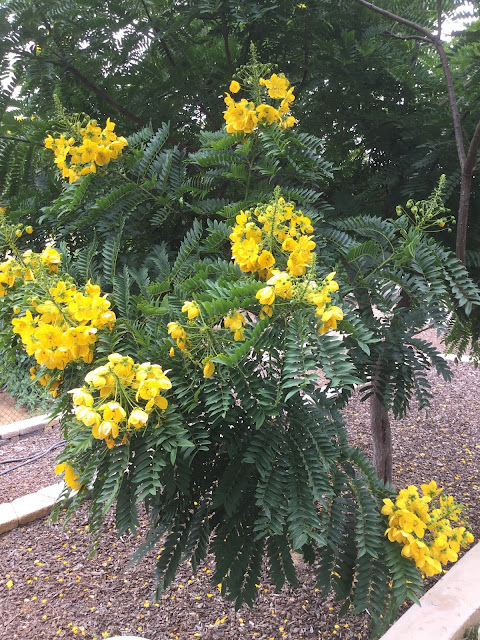 Lois and Bob sent a picture over of their blooming gold medallion tree. What a beauty! 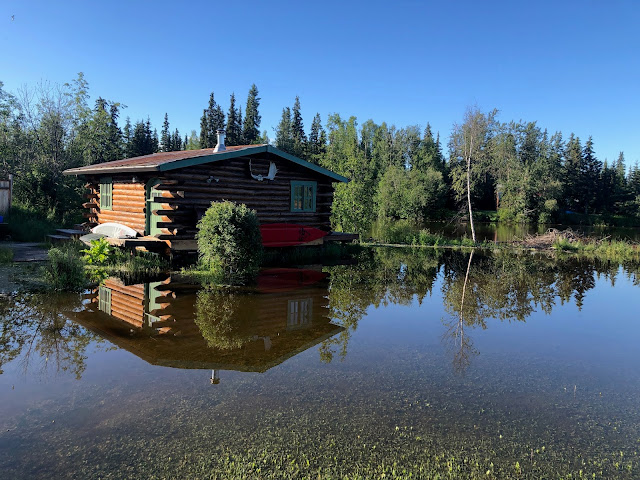 JB sent a picture of his lake cabin in Alaska which is now flooding. They are getting a lot of rain up there. This picture could have been taken at midnight for all I know, he said it gets dark at about two in the morning. I had mentioned to him that it was still light here last week at 8:30. 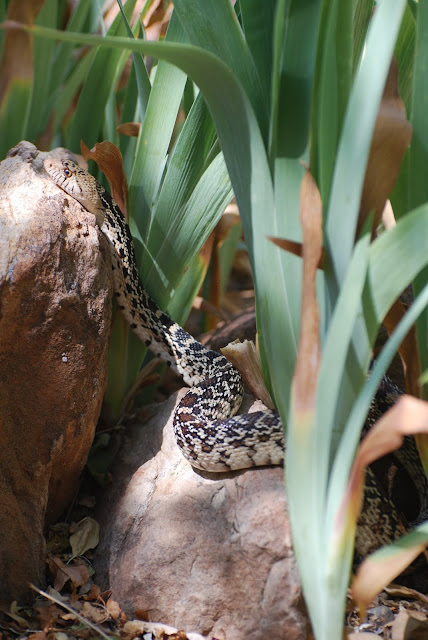 Saylor also sent a picture of this beautiful bull snake which has been hanging around his El Dorado garden. 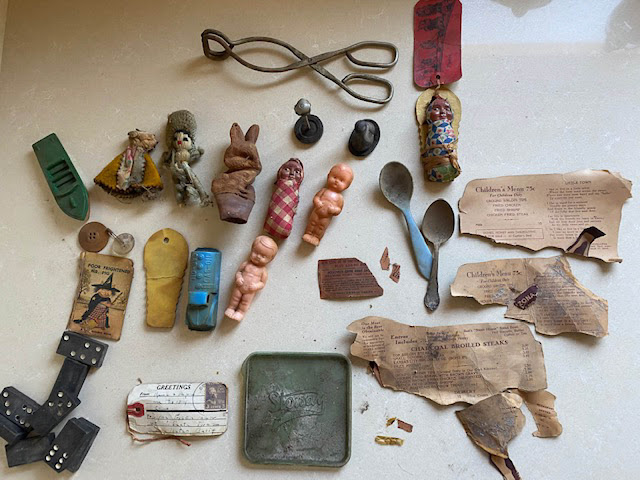 Michael L sent a picture of some cool things he found in the wall of his old San Mateo craftsman home. I have sold the tagged baby skookums before. Neat find. 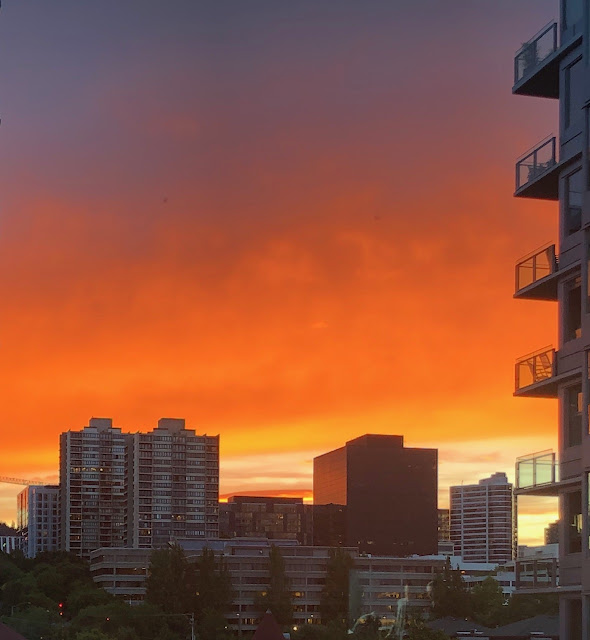 Sue and Dain shared a great fiery Portland sunset shot from their home up there.