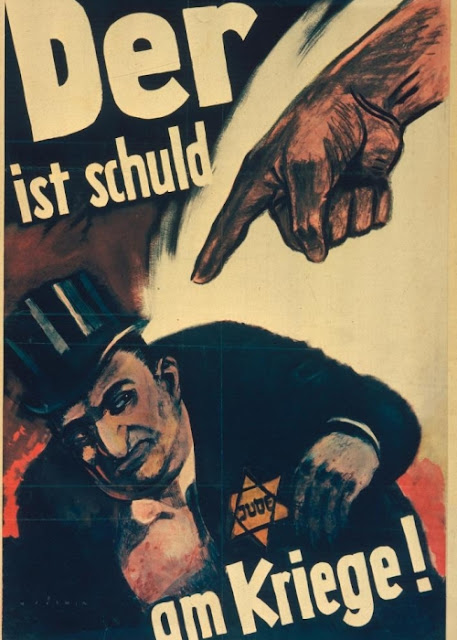 Utah software company chairman Dave Bateman resigns after sending out a doozy of an email with the title Genocide. Guess who's behind all this vaccine mishigoss? That's right. Like there was ever any doubt. The email suggested that COVID-19 and its vaccines are the work of Jews, and that both are “attacking the reproductive systems of women” and eroding natural immunity.

I write this email knowing that many of you will think I’m crazy after reading it. I believe there is a sadistic effort underway to euthanize the American people. It’s obvious now. It’s undeniable, yet no one is doing anything. Everyone is discounting their own judgment and dismissing their intuition.

I believe the Jews are behind this.

For 300 years the Jews have been trying to infiltrate the Catholic Church and place a Jew covertly at the top. It happened in 2013 with Pope Francis. I believe the pandemic and systematic extermination of billions of people will lead to an effort to consolidate all the countries in the world under a single flag with totalitarian rule.

I know, it sounds bonkers. No one is reporting on it, but the Hasidic Jews in the US instituted a law for their people that they are not to be vaccinated for any reason.

I pray that I'm wrong on this. Utah has got to stop the vaccination drive. Warn your employees. Warn your friends. Prepare. Stay safe.

After this email and other statements blaming Soros and shabbos goy Bill Gates for the closet covid extirpation campaign, the sheit seriously hit the fan and Bateman, after being asked to step down from his board, released a second email. With the obligatory "some of my best friends are jews" reference.

"Yes. I sent it. I have nothing but love for the Jewish people. Some of my closest friends are Jews. My heart breaks for their 2500 years they’ve been mistreated by nearly every country on earth. But I do believe Scottish Rite Freemasons are behind the pandemic (overwhelmingly Jewish)," he wrote. "And I fear billions of people around the globe right now are being exterminated." 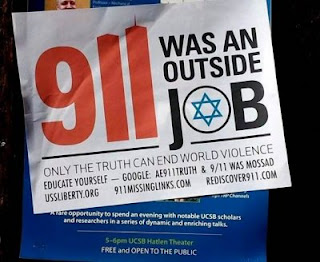 It seemingly never stops. By the way, the Hasids are in fact encouraging vaccination in their orthodox community. 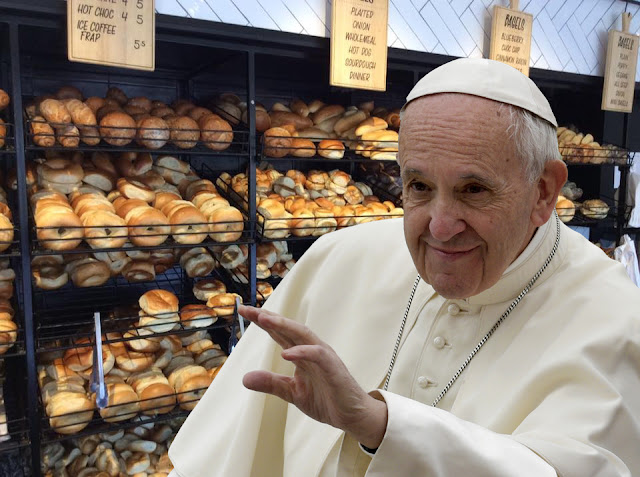 I'll take a challah and a seeded corn rye.
And a bissel of rugelach.
This fakakta Catholic thing is making me farmisht.
Posted by Blue Heron at 3:25 PM

Large numbers of people seem to be dreaming up conspiracy stuff. It seems like a contest in which the reward is notoriety in the press or in social media. Sometimes it reminds me of a mob egging on people to do something stupid yet spectacular like jumping off a building. Some strong dark impulses are getting stirred up.