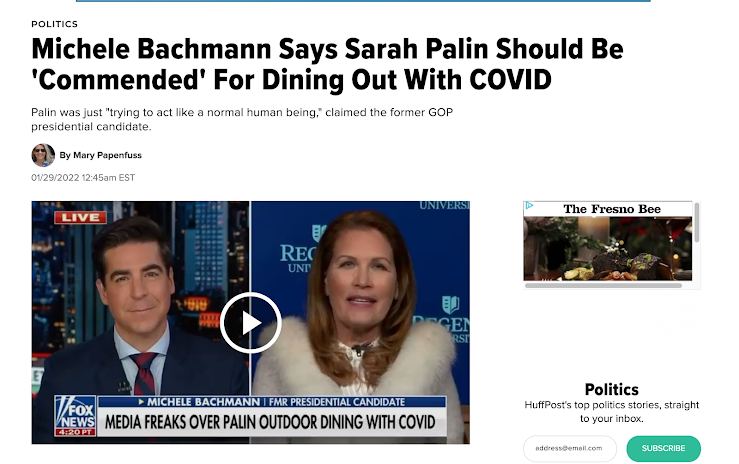 Pushing a million dead in this country and we have to hear this sort of inanity? A friend of mine is recovering from a tough case. Word has it that he and his wife were dining out and he overheard the waitress casually admit that she thought she had it. They both came down with it shortly thereafter. He had a worse go than she did.

I really think that we are in a war against the unintelligent. How hard should this one be. You don't go out repeatedly and hang out with other people and you don't work around other people if you know that you are infected. Capiche? 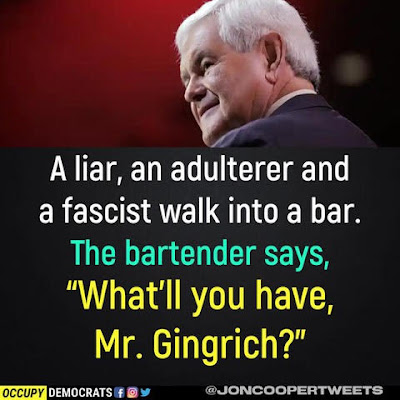 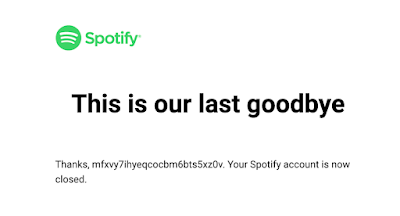 I just don’t get it… how can it be so hard to get the vax and wear a mask when around people in an enclosed control area? I think not to do these simple things comes down to selfishness, plain and simple!