Before I took photographs I painted and sketched, with varying measure of success, on a parabolic curve that often vacillated between sublime and dreadful.  I was too neurotic to be a full time painter frankly, you tend to be only as good as your last work.

There is a vulnerability to painting that I don't feel in photography where often I work more as a documentarian. But this post is not intended to plumb my personal neurosis, I wanted to talk about something else. 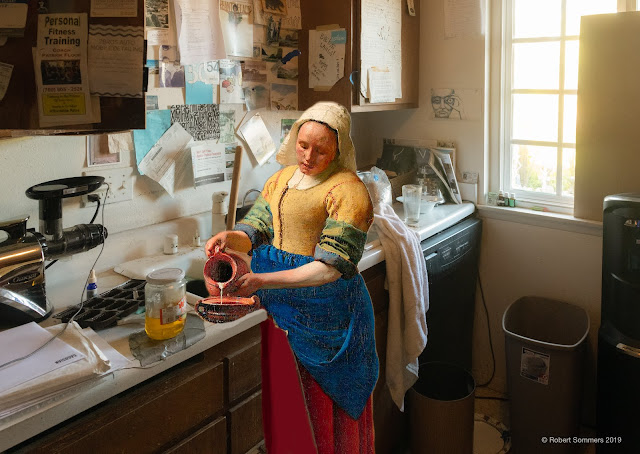 The generally awful website FStoppers published this article the other day; Inside the Mind of a (Former) Purist Landscape Photographer.

The author, a young photographer from the Philippines named Nicco Valenzuela, seems to advocate for an approach to photography that I find personally abhorrent.

Like putting fake skies in and compositing photographs and things like that. Actions that my inner referee says are completely over the line.

A little history. When I started digital photography, back in the late 1980's, there was no Photoshop yet and practically no other tools either. So I had to invent something. I was forced into creating my own technology, cobbling from crude old paint programs like Corel.

I was the co-president of an environmental group and I had to go to Washington D.C. to give a presentation. My cohorts asked me if I could possibly create some digitally manipulated slides and I said that of course I could. Then my pride forced me to come up with a solution. Which I ultimately did, but I was definitely sweating it. There was no technology extant to do the things I wanted to do back in 1988. Worked out fine in the long run. 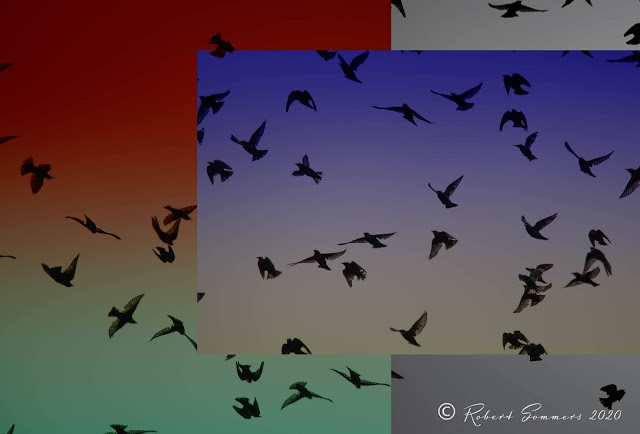 Back then there was one digital art gallery in San Diego. We were all at the dawn of a new age. As a painter I took to it like a fish in water. Because I could see very early that it gave us a newfound facility to manipulate graphic imagery in a powerful way.

I started with the camera somewhere around 1964, playing with my step father's Rollei.

Later I went through a succession of Voigtlanders, Topcons and Konicas, not having enough money to buy a Nikon or even a Pentax, the camera which dominated the market when I was coming of age.

There have always been philosophical battles in photography between the pictorialists, the early photographers who took a painterly and sometimes tonalist approach to their work and the later modernists who insisted on sharp focus and strict representation. Both approaches have merit.

I like both camps, I think they both have their proper place. But I think that when you (figuratively) frame a work as a documentary image rather than a graphic piece of art and do things like stick a double sized moon in or a fake sky you are committing fraud and visual malpractice on the viewer. It is plainly deceptive.

Not everyone will agree and that is fine. We all adhere to our own rules of the road. I have created a lot of fanciful images but I never try to fool the viewer with my representational work. When I am manipulating graphic imagery, you know it. 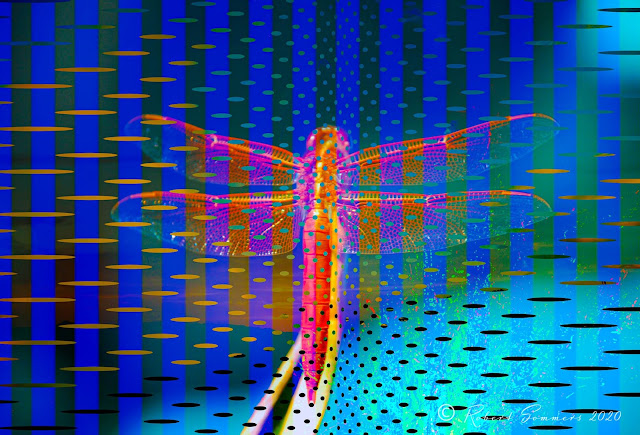 There is a difference between free artistry and creating a breach of visual trust, in my mind anyway. There are several artifices that have found favor with the current crop of landscape photographers.

Shooting a daytime exposure to capture foreground and then shooting the identical vantage again at night to get an astro shot and combining the two is one. Adding a big fat moon is another.

Personally I don't feel good about things like that, a shot is still about a single moment of time, old fashioned guy that I am. 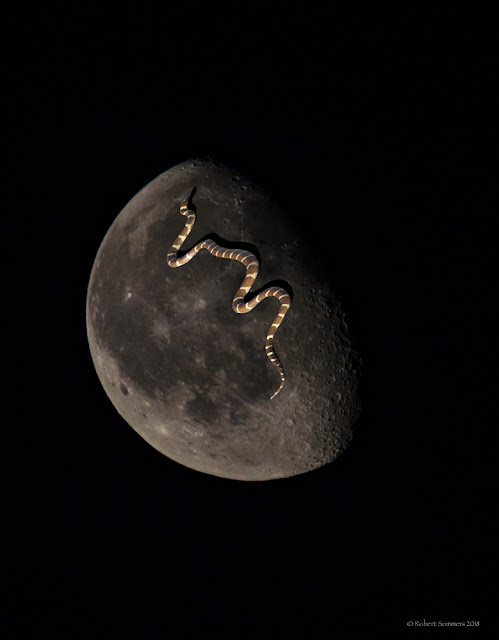 That doesn't mean that I won't put a snake on the moon at times, I will. But hopefully nobody is under the impression that I actually saw one there.

Obviously what we need is a new lexicon and terminology for the various approaches. You can wear an artist's beret, a representational documentarian's hat, an abstract non objective chapeau, basically anything you want to wear.

But when you start conflating the various hats with the intent of pulling the wool (or brim) over people's eyes, I think it is a disservice to whatever artistic craft you happen to represent. 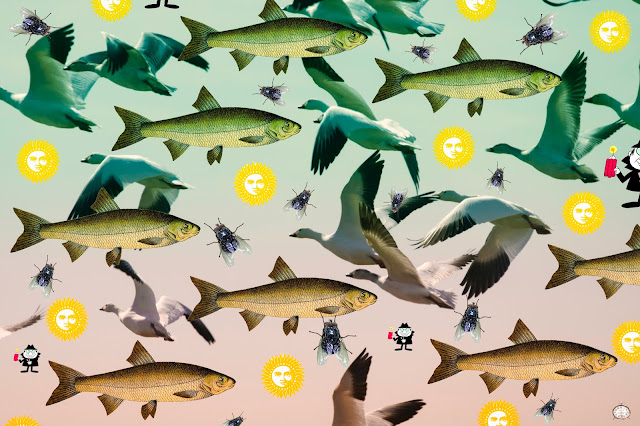 Yes, agree on all points - except the snake on the moon, of course, because that's real, man!

Perhaps we can label souped-up photos meant to deceive as "trumpology" shots.

Funny John, or should I say Gravy? You've never wanted to wander much past 1915 in your own paintings... Like you're crawling out from Howard Chandler Christy's ass or something.

You're BS Vermeer is standing halfway into the sink or she had half her pelvis removed and she's now Long John Silver.