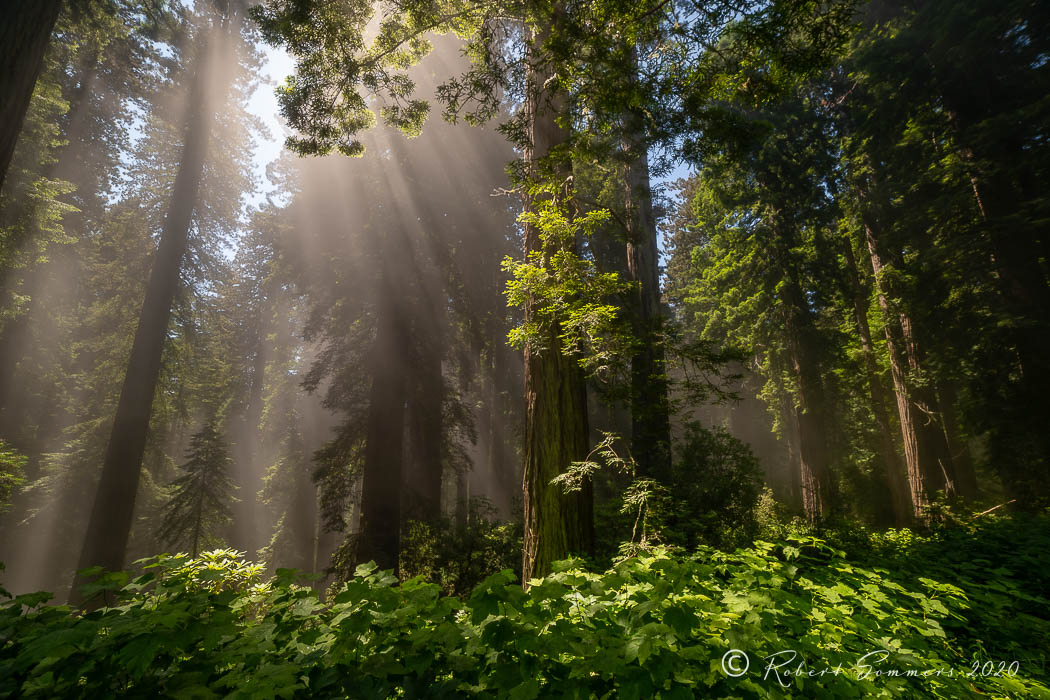 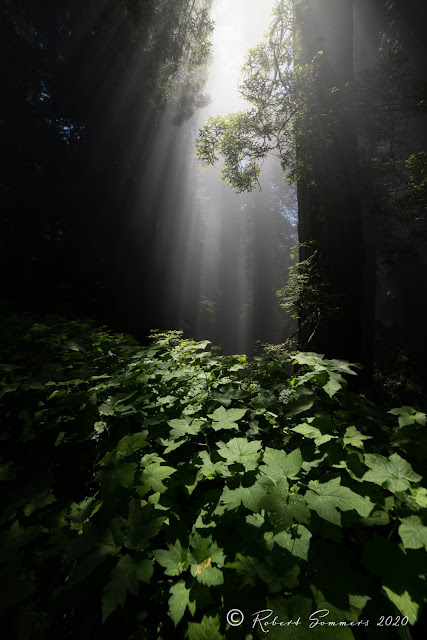 I was very sad to hear about the giant redwoods burning at Big Basin Redwoods State Park. Big Basin is our oldest state park in California, founded in 1902.

The loss of hundreds of these magnificent trees is staggering in many respects, both for the trees themselves and the biosystem.

A lot of stupid things come out of our President's mouth but the other day he hit a new mark in ignorance.

He said that the problem in California is that we don't sweep our forest floor clean.

Our forests in the west are at risk.  The trees can't take the new excessive heat and dryness threshold.

I lost one of my two giant redwoods last year. They get their nourishment through moisture in the air and there isn't any. A very sad thing to watch.

Redwoods have lived as long as 3500 years but they might prove to not be a match for the ignorance of man, who continue to rely on fossil fuels and refuse to acknowledge the impact they are having on global warming.

Man is capable of doing some wonderful things, from writing sonatas to painting masterpieces but at environmental stewardship we are a dismal failure. 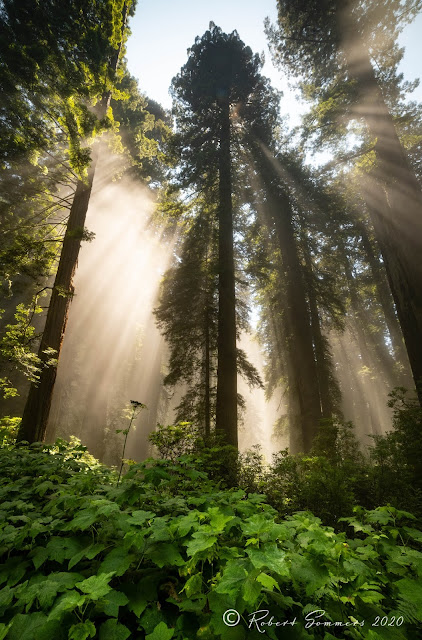 I went to a lecture once with biologist Joan Maloof, founder of the Old Growth Forest Network.

Professor Maloof explained that there is so much more going on in an old growth forest than what we see with our naked eye, the fungi, the animal life, the insects, the lichen, the mosses. 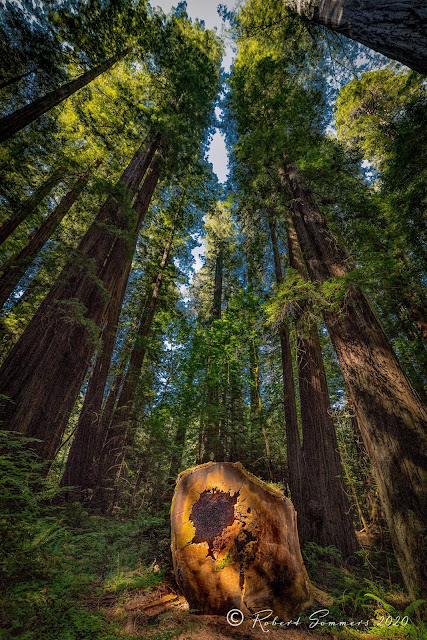 A forest is a very complex ecosystem, a creator of topsoil, a producer of nitrogen and carbon, a home to so many life forms.

I have spent a fair amount of time in the redwoods. They are a place of continual magic and enchantment.

Only a city boy dolt from Queens would think that a forest floor would benefit from a good sweep.

It is so sad to see just how badly stupid is winning. 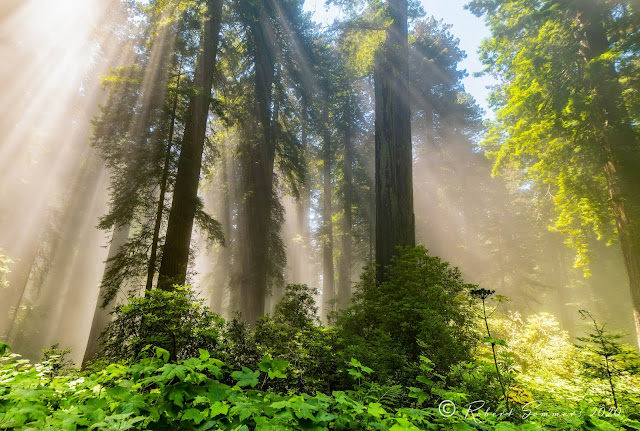 I had many a heavy acid trip in Big Basin in the early 80's. You get a very special feeling from the silence of the forest floor. Lots of photos, but unsuitable for this family friendly forum. Big Basin will actually benefit from this fire.

We had lunch on the garden patio of a very nice restaurant today. I was able to do my twenty-mile bike ride today. No smell of smoke, but the winds will change all that by tonight. Mandatory evacuations in Carmel Valley, Los Laureles, San Benancio, Corral de Tierra. The dry lightning that started this mess is expected tomorrow and the next day. We are on alert, and ready to boogie if told to. In the mean time, it's time to "Peel off those Pampers and party!"

We had our first Deli Boulder Creek. My parents lived just below big basin during those years. Sad, a few years before they move there they had snow for the first time which fell many trees. They can’t handle cold either. Deli guy.