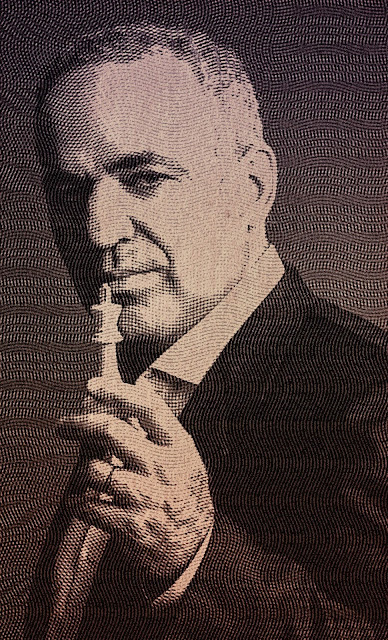 Two of, and arguably the two greatest chess masters of our time, Garry Kasparov and Magnus Carlsen, will compete at random chess in the 10-player St Louis Champions Showdown in September.

This will be their first encounter in sixteen years.

I watch a lot of chess and St. Louis has become the epicenter of chess in America for some reason.

Finegold, Rosen, Yasser Seirawan and other great players have all represented the city. Bravo to the St. Louis Chess Club. When I was a kid, Marshall Chess Club in New York had the power.

Both of these men are great chess champions. Kasparov is 57, Carlsen is 30.

Last time out Garry beat him two games and drew a third but Magnus is not the same player he was back then and plays with a lot of confidence.

Other prominent players include America’s world No 2, Fabiano Caruana, who defeated Kasparov 5-1 at blitz in 2019, the US champion, Hikaru Nakamura,  and the wunderkind Alireza Firouzja,17, who Kasparov has never met before.

Anand is very good and very analytical but he is not Kasparov. Garry is one of my all time favorites, right after Fischer. In a regular game I think he could take the kid. This will be Kasparov's first online battle since 2005.

I look forward to some beautiful chess. But unfortunately we may not see it. Because random is a weird contrivance where a computer makes a random choice of the back row starting array. Fifty bucks from my pocket, guys, just play chess.
Posted by Blue Heron at 6:01 PM