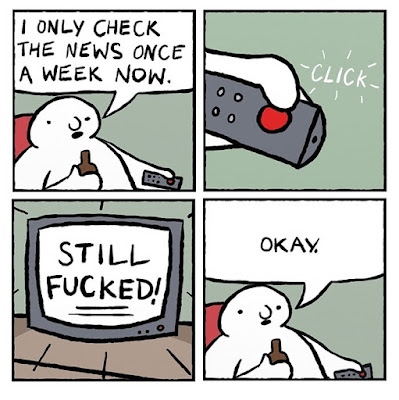 Politics is a toxic cesspool right now. Divisions are strong, fuel is being poured daily on the fire and I fear some personal relationships will never be put back together.

We all view the world from a different prism. And the stakes seem very high right now.

I still think that Carl Jung probably figured it out best, there are some people that worship the strong patriarchal father and some that follow the mother archetype.

I tend to hang with the latter group. 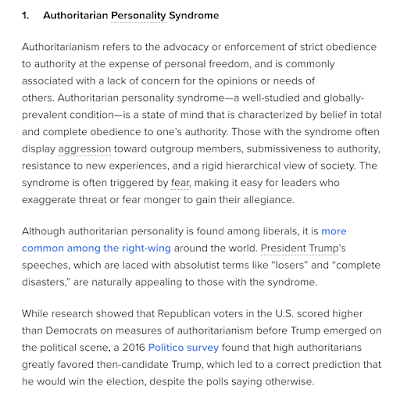 Remember the study of the common trait of Trumpers I alluded too earlier, when the guy called me a liberal cunt? The slavish devotion to authority and order? 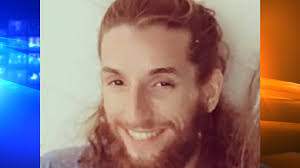 I was struck by the sweet face of the skateboarder that was killed while peacefully protesting in Kenosha. Doesn't look like much of a dangerous subversive to me.

Anthony Huber tried to stop a guy shooting an automatic weapon with his skateboard and he paid the ultimate price. while the cops did nothing.

The riot of course was about the probity of shooting a man, even possibly a criminal man, in the back seven times while he was leaning into a car that may have had a knife inside it somewhere.

Cops evidently had a curfew out for left wingers that particular night but seventeen year old right wing vigilantes with rifles got a free hall pass.

Unfortunately we hear about more and more of this thing lately, the cops looking the other way when the Proud Boys are involved, almost as if they are in league with them. It happened in Portland last week when they let a known felon "Tiny" Toese walk right by them while the right wingers took on Antifa and it happened in Bethel, Ohio a few months ago when they gave the right wing motorcyclists a license to beat on people and got out of the way.

This article at the Huffington Post today might explain some of it; White vigilantes have always had a friend in the police.


A report published this week by former FBI agent Mike German, now a fellow at New York University’s Brennan Center for Justice, documented how police ties to “white supremacist groups or far-right militant activities” have been uncovered in over a dozen states since 2000.

This is a scary trend and the article is worth reading.

*
We keep hearing from the President and people like Jim Desmond and Betsy DeVos that we are smart enough that schools can be opened safely. Are we and can they? Have you read about the University of Alabama at Tuscaloosa?


MONTGOMERY, Ala. -- The University of Alabama reported Friday that an additional 481 students have tested positive for COVID-19, bringing the total to more than 1,000 infections since students returned to campus for the fall.
The University of Alabama System released new numbers on its dashboard of cases for all three campuses. The additional 481 cases on the Tuscaloosa campus were reported between Aug. 25 and Aug. 27. The university system said no students are hospitalized.

And it is not just them, it is all over. Because we are not that smart, in fact the contrary is true. Wait, it is up to 1200 now.

I believe our local schools are opening on Sept 1... it will be very interesting to see the Vurus reports about the third week of Sept. Also, the regular cold and flu season is not far off.