Be careful what you wished for... 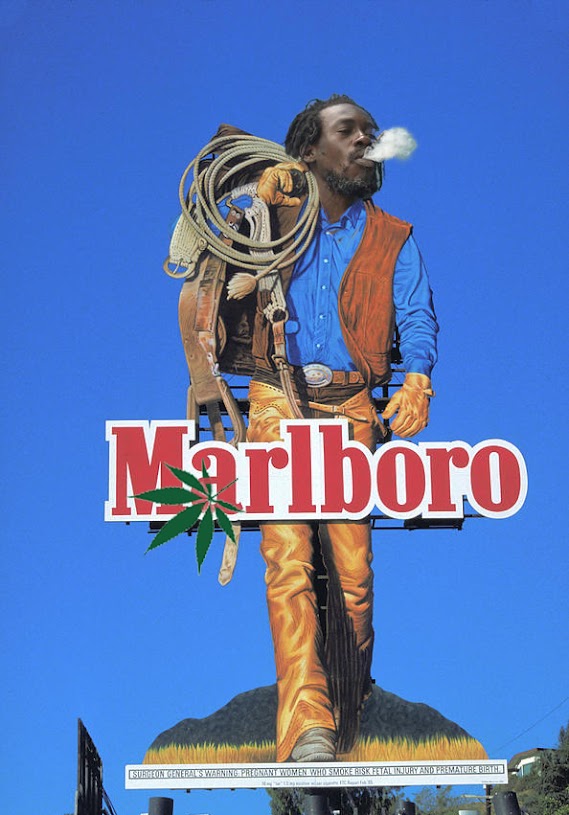 Newly proposed federal cannabis decriminalization laws may prove to be horrible in the long run for pot smokers and are striking fear into small growers. Do you want large corporate farmer's producing your weed? Doesn't sound too psychedelic to me.
I predicted this eventual outcome a long time ago. But who didn't see it coming? The commercialization of pot has been a gross and tawdry thing for years and the end product less and less enjoyable, at least to me. But I am a sativa fan and most all the great flavors of the past have been lost to history in the indica push.

...the prospect of lifting all federal prohibitions has some business owners, regulators and lawmakers afraid doing so too quickly will invite industry behemoths to eat up small companies and push minority-owned firms out altogether.

“It's going to open up a tidal wave of large operators ... sucking up all the capital in the capital markets and essentially rendering social equity participants unable to even get funded,” said Aaron Goines, co-owner of Emerald Turtle, a social equity-owned cannabis delivery company in Massachusetts. “In general for social equity, I think it would be a disaster at this point for federal legalization to occur.”

As a longtime occasional toker, my problems with decrim have nothing to do with social equity or even the quality disparity between geographical regions.

I don't trust the growers, I don't want Winston, Marlboro or Kraft anywhere near my weed. I want totally organic, preferably outdoor and I want to know who is producing it and exactly what they are doing. No GMO, no mite spray, no big growers, no corporate weed. You can have the empire, I am with the rebels.

On the other hand, why don't you submit your Marlboro design to the foundry and see if one of the sculptors there can make a statue of it for the space next to the Mariscos restaurant just West of your place. It would make a great permanent installation.

Makes no difference to me :-)