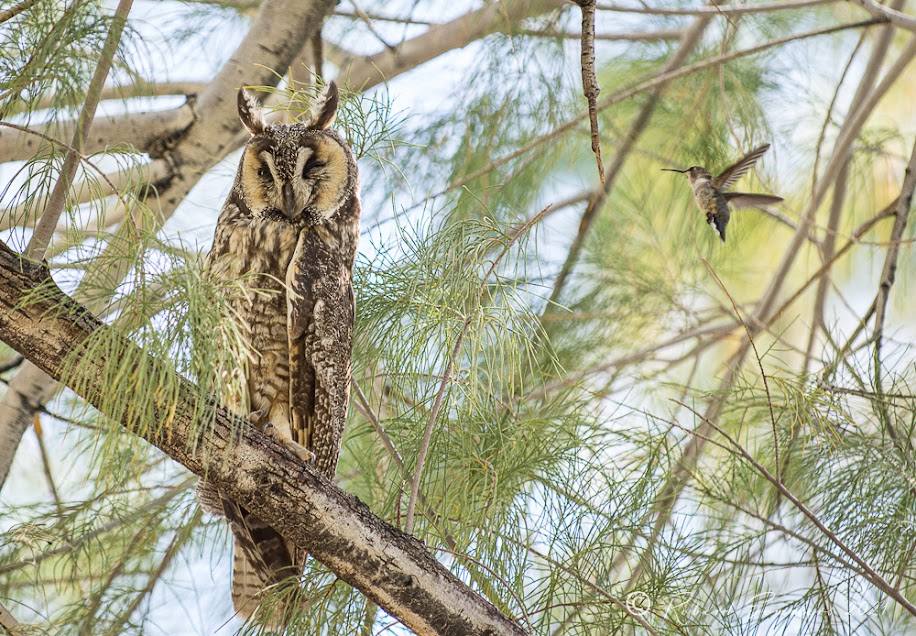 Turns out the pandemic may have been a good thing in one respect. Lockdowns have resulted in a greater number of birds in our country.

The COVID-19 pandemic resulted in extraordinary declines in human mobility, which, in turn, may affect wildlife. Using records of more than 4.3 million birds observed by volunteers from March to May 2017–2020 across Canada and the United States, we found that counts of 66 (80%) of 82 focal bird species changed in pandemic-altered areas, usually increasing in comparison to prepandemic abundances in urban habitat, near major roads and airports, and in counties where lockdowns were more pronounced or occurred at the same time as peak bird migration. Our results indicate that human activity affects many of North America’s birds and suggest that we could make urban spaces more attractive to birds by reducing traffic and mitigating the disturbance from human transportation after we emerge from the pandemic.

Or a slightly easier to read version at Ebird, Lockdowns and less travel may have altered the behavior of birds.

Ithaca, New York & Winnipeg, Manitoba—Eighty percent of bird species examined in a new study were reported in greater numbers in human-altered habitats during pandemic lockdowns. Researchers compared online eBird observations from the United States and Canada from before and during the pandemic. They focused on areas within about 100 km of urban areas, major roads, and airports. Their findings were just published in the journal Science Advances.

“A lot of species we really care about became more abundant in human landscapes during the pandemic,” says study senior author Nicola Koper at the University of Manitoba, which led the research. “I was blown away by how many species were affected by decreased traffic and activity during lockdowns.”

A few species decreased their use of human-altered habitat during the pandemic. Red-tailed Hawk reports decreased near roads, perhaps because there was less roadkill when traffic declined. But far more species had increased counts in these human-dominated landscapes.