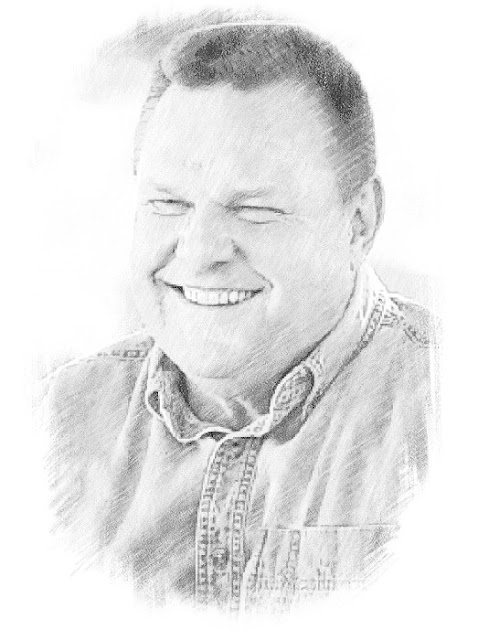 We live in a difficult time politically. Bipartisanship is basically dead.

The problem started long before Trump, with Bush II it became my way or the highway and the practice continued with Obama and his successors.

I am old enough to remember a time when American politicians would work across the aisle and compromise for the good of our country.

That is now a thing of the past.

I think a lot of the blame rests with McConnell.

The majority leader admittedly loves a good knife fight, will make up rules as he sees fit and is only concerned about his side winning the end game.

His attitude and actions have done much to polarize and divide our country, he has no respect or concern for fairness or the rest of America,

The Senate is now as fractured as it has ever been, the House perhaps worse.

One person that I admire a lot is Montana Senator Jon Tester. Every time I hear the moderate and flat topped Tester speak or be interviewed on the radio, I think, this is the kind of man we need leading our country.

He is articulate, fair minded, articulate and reasonable. Such a rare commodity in Washington.

From the WaPo: Mitch McConnell is laughing in your faces.

I agree. A fine American.