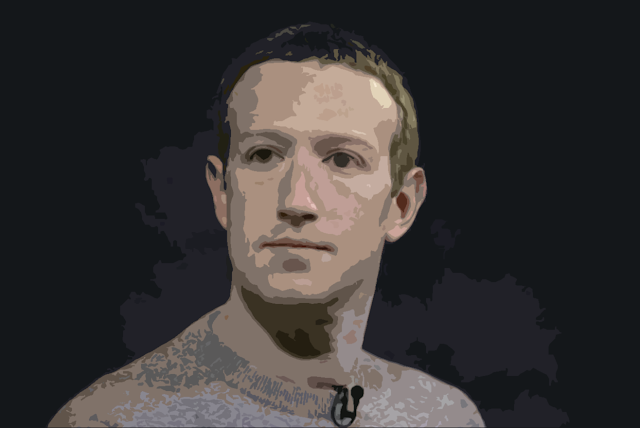 Not like this has not been forecast for decades but now it seems like it is only a matter of time.

Marc Zuckerberg, a guy that has always sort of viscerally freaked me out, is introducing Facebook Glasses in a partnership with Ray Ban.

The goal of Ray-Ban Stories is to “lay the groundwork in the minds of consumers for the many, many, future products that we have to come in this space,” Facebook’s vice president of augmented and virtual reality, Andrew Bosworth, told me. It’s all part of Facebook’s goal to build what it thinks will be the next major computing platform after mobile phones. The company has over 10,000 people making consumer hardware, including a smartwatch it plans to help control its eventual AR glasses, which are internally codenamed “Orion.”

For Luxottica, the idea was to make smart glasses “not just a technological gadget, but something sexy,” according to Basilico. “We started with a sleek design and then we retrofitted the technology.” 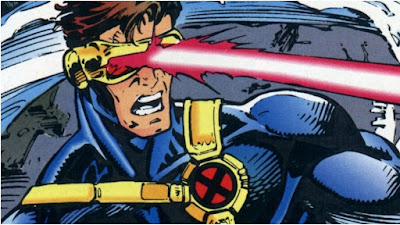 Smart to go sexy, sex sells. This iteration will allow phone and picture taking capabilities, no augmented reality quite yet, no stun or kill capabilities announced at this time either.

Don't worry, it is coming.

But even more pernicious than the specter of these fancy new gadgets is the fact that the step after that, hardwiring the technology directly into our neural systems, is surely just around the corner.

The last frontier, they will claim that it is much more safe and efficient. 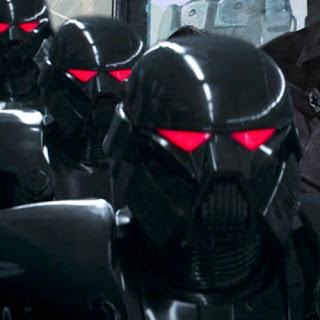 And eventually we can just do away with our bodies, having rendered them mostly vestigial or like the Dark Troopers, they can remove the human element, the machines being much more dependable, efficient and competent anyway in the final analysis.

Beware the technological singularity. Don't let them install the chip in you until you have thought about all of the possible effects and repercussions.

"The Singularity will allow us to transcend these limitations of our biological bodies and brains ... There will be no distinction, post-Singularity, between human and machine." Ray Kurzweil

That is certainly how it starts...

You fool! You already received your chip when you got your immunization along with all the other sheeple. Zuckerberg is the secret lovechild of Bill Gates and is doing his bidding! Can't tell whether I am kidding? Well those are the times we live in.

There are millions of Americans who are walking around with implanted chips in their chests today, and would you believe it, those chips control their hearts and could kill them instantaneously! Many more have chips in their ears. Do they make them hear Fox News while they are trying to listen to MSNBC? The rest of us who worry about chips in our glasses carry chips in our pockets without a second thought. Your phone can do (almost) every thing those glasses can, just better and faster.

I for one was very saddened when the original Google Glass experiment failed. I would love a device that could project augmented reality in front of me discretely. With my bad memory for names, it could show me your name, those of your family members, the fact that today is your birthday and that you are likely to ask me about your latest blog post. When I raise the hood of my car, it could label all of the components and highlight those that are responsible for the check engine light that just came on along with a price quote from the dealer for the repair.

Technology is just a tool and like any tool, it can be used for good or evil. Don't fear it or foment fear of it. Find new ways to use it for our common good.

good article, its def coming less we all wake up, thank you for good article