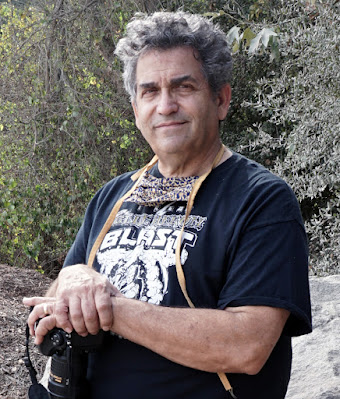 I went into work Sunday morning to pack some things for my trip to Bakersfield yesterday when I heard a steady staccato ping. What the hell is that noise?

It had been raining for a couple hours but not really all that hard. Not pissing down in any case.

Sure enough, my roof was leaking, between the two skylights, sending a trickly stream down to a light standard and then gravity taking it the rest of the way, culminating in a wet rebound and endo off the horn of an old Edison record player. "Ping!" 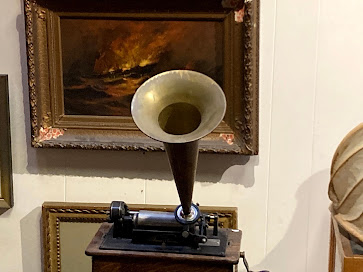 The splash made a halo that unfortunately sent a light shower of water cascading over two artworks below the victrola, which were a rare work by Rick Griffin and an original painting by Dick Swift.

The Griffin, thankfully, is okay, the Swift will need a new mat and maybe more. Oh well, could have been worse.

My framer will hopefully open it up tomorrow, she didn't make it in today.

Yesterday went well, I dropped off some pottery at the restorers and sold a painting. Had lunch at the wonderful Chalet Basque, a Bakersfield favorite, open since 1969.

I had a delicious rack of lamb with garlic, great pickled tomatoes, my buddy had the breaded veal. Mine was better, frankly.

I returned home, got in at a decent hour, no stops whatsoever, slept soundly through the night, if you don't count the three pees anyway. The urologist mentioned that the almost sixty three year old prostate ain't looking so good these days and the frequency of urination is definitely on an upward parabola. Nearing a constant stream. My life is one long pee break with ever shrinking sporadic interludes or short dry spells of bladder inactivity. The joy of aging. One thing at a time, I suppose.

Anyhow I drove the van into work today, had a big project in mind, cleaning up my middle storage room that is just dreadful and which crashed in on me the other day when I was trying to grab a Beatrice Wood vase. I need to clean it up to salvage any possibly remaining self respect.

And yet as I opened my door I could not fail but hear water running. My toilet had been leaking for about three days. Damnit, how much is that going to cost?

I lifted the lid and saw that the chain had broken. Went down to Hanks or Joes, whatever you call it and bought a new one. Didn't work, still leaking. I shut it off and called my friend Tom who can fix anything and often does for me. Greatest guy in a crisis, friend of thirty seven years or so but who is counting?

Tom monkeyed with it and told me that the valve was shot. 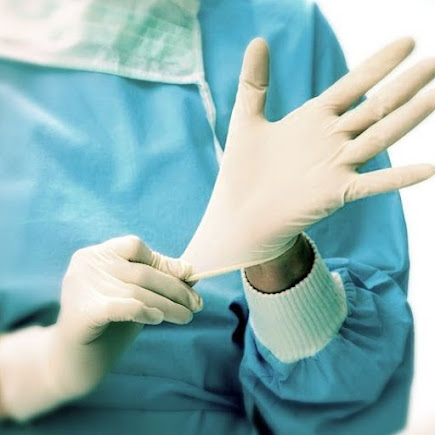 We went back to the hardware store, bought Henry's patch for the roof, a new valve assortment for the toilet and not a damn thing for my enlarged prostate.

That one can wait another day.

Was supposed to see the urologist tomorrow for a follow up. Called her office today and they said that we can do it telephonically, which is good on several fronts.

Certainly less invasive and I can put off organizing my middle room for the moment, having been so rudely interrupted by life's changing plans.

Why dive into something today that I can so easily put off until tomorrow?

Tom Robbins (one of my top 10 favorite writers) pointed out that water was invented by women to carry it from one place to another.

You are lucky the paintings (presumably) are not watercolors or gouache!

They actually were but the rain only hit the mat, thankfully.

wow, I was not reading my typing. Women were invented by water to carry it from one place to another.