Leslie went out to feed the birds yesterday morning. "That was so strange," she said as she walked back into the living room. "On the way to the bird feeder a hawk swooped down right over my shoulder. That has never happened before."

A moment later she sat down at our kitchen table and looked at her phone. The message came in, almost instantly. Melissa Ross had passed.

"She has left us," Leslie said. And then she said something about the message and sign from the hawk which I can not remember perfectly and will not paraphrase at this time. I didn't catch it at first, it was cryptic. 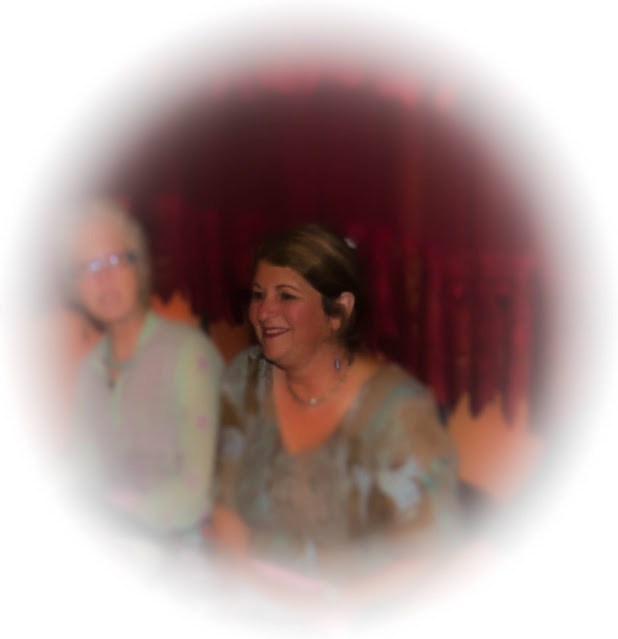 Our friend Melissa Ross has died, after a valiant two and a half year battle with pancreatic cancer. Who lasts that long against the most dreaded of cancers? Nobody I have ever heard of. Six months maybe... Shows you what a fighter she was.
Melissa had a store in Fallbrook called Lavender Dreams for many years. She was a talented cook and artist, a great mother, a colorful person and a good friend to my wife and to many others. She was part of Leslie's regular Mah Jong group and a familiar face at Leslie's Friday night champagne gatherings with the girls as well.
A host of friends have cared for Melissa over the last two years, including my wife. People had developed a care routine and rotation, including trips to chemo. Leslie had been on extra duty of late and knew that the time was very near. Her eldest son flew in from Japan to be with his mother during her last moments. 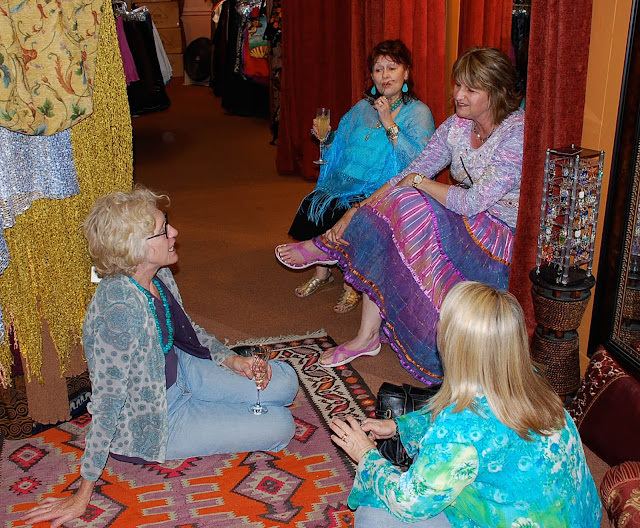 My condolences to all of her friends and family.
I know that she will be greatly missed.

We are very sad to hear this news..:( RIP Melissa

SO sad. I didn't know she was sick. Such a sweet person. Loved vising with her and shopping in her store. She will be missed.

My good wishes to those who loved her