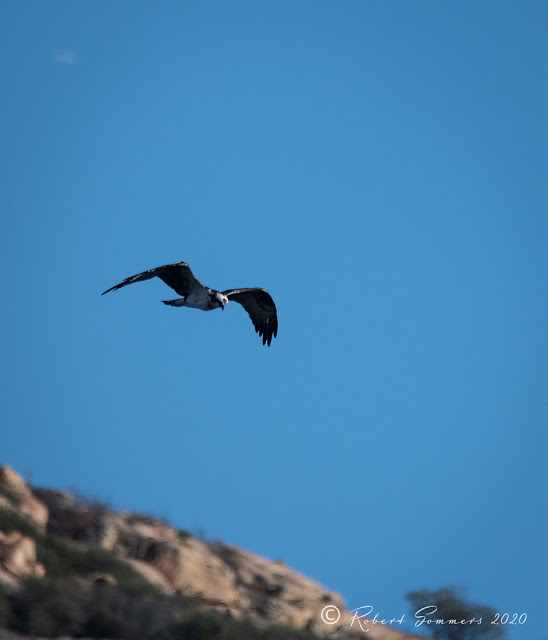 I needed to meet with a client in Escondido on Saturday to finish some business.

He lived close to the first subdivision I ever built with my father, Lindsley Park. Started it in 1975.

It was a large project, four or five phases and I was an assistant superintendent, working under my boss at the time, Lou Orrantia.

My father was the developer. It was a low to moderate income subdivision, my dad's bailiwick, building houses that people could afford to live in.

I learned a lot the two years we built that project. It was a P.R.D. and had a large park on top. One of the streets is named for my late sister Amie.

I decided to visit the other day after meeting with my client, see how the houses looked and how tall the trees had grown. That was one of our signatures, building around parks. Always love checking out the foliage.

Anyway, I built and bought my first house there, think I paid 22k. Sold it for a hefty profit and bought another one in our next tract in Carlsbad three years later.

Lindsley Park was one of our most basic tracts and I went in with trepidation. How would it look? And you know what, it looked pretty good. I stopped a person or two in their driveways and introduced myself. They loved their house and liked the neighborhood, congratulating me. Made me feel good. Thinks looked worse in my memory.

Afterwards I drove up Washington, a street I haven't driven east on in a while, past the old Rubes and stopped at a place that advertised birria, Mariscos Mazatlan. I ordered the birria de res. Fair but not overly impressive. Lousy service but the place was clean and the food a seven.

Then I drove over to Lake Wohlford and took a couple hikes. Saw the osprey pictured above. Not a whole lot more. I actually got lost on the backside, lost my trail and had to walk on the road to get back to my car. That was interesting. 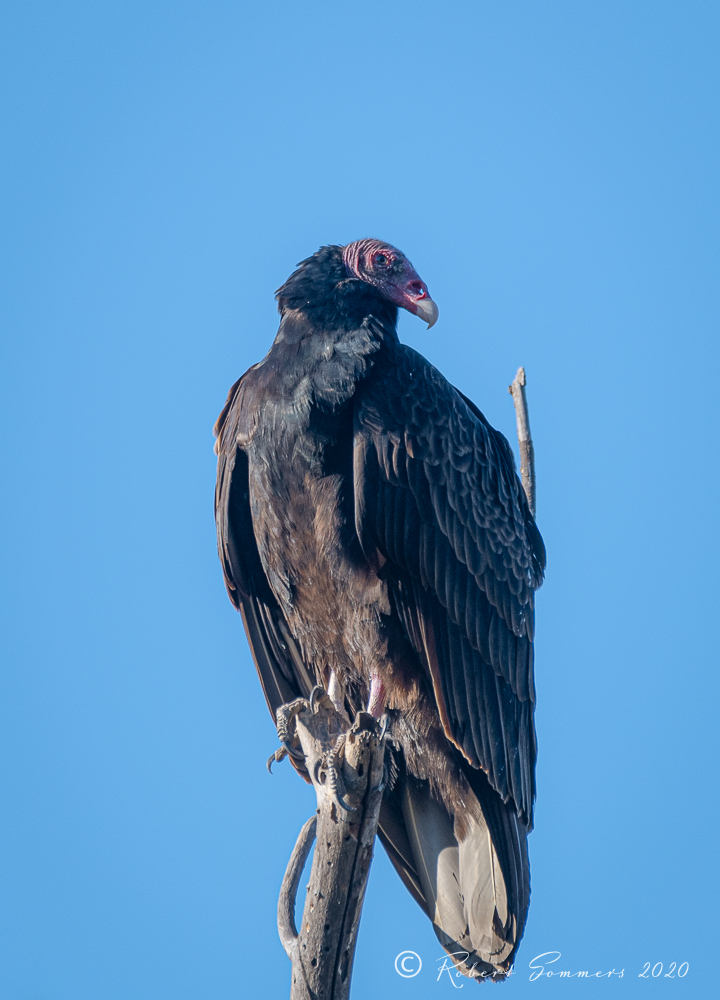 I was looking for bald eagles but found buzzards instead. Some days are like that. 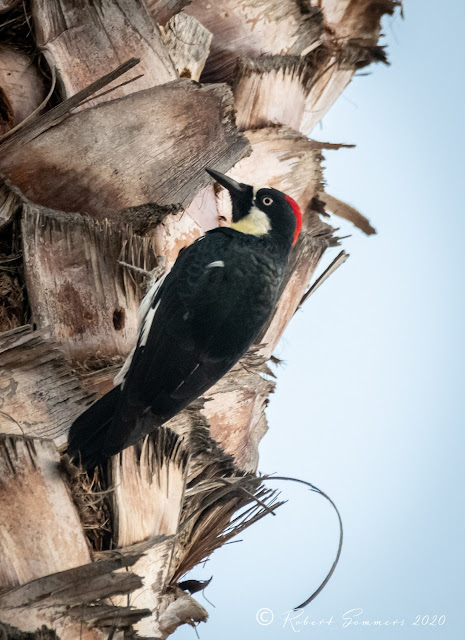 Not much else to report. Worked in the garden yesterday and binged the rest of the Umbrella Academy.

Caught this picture of an acorn woodpecker in Dominick's palm tree this morning with the zoom.