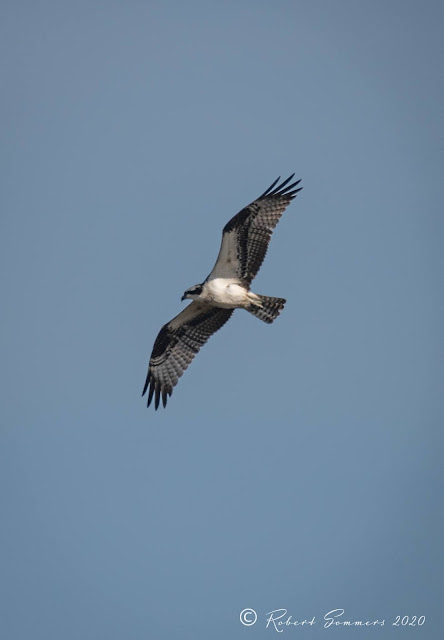 I had an early afternoon meeting with a client so I thought I would play a little hooky and get a walk and some photographs in yesterday morning.

I called a few friends and we decided to meet up at the San Elijo Lagoon Nature Center and then explore a little more of the newly opened trail system.

Properly masked and distanced, of course.

It was a great walk. I felt so elated reaching parts of the lagoon that were heretofore unreachable for me.

We explored some inner areas and walked under the railroad trestle.

I had my walkaround lens rather than my serious cannon so there was a limit to what I would get photographically but I don't like carrying the heavy 400mm ƒ2.8 when I don't know how far I will be walking. 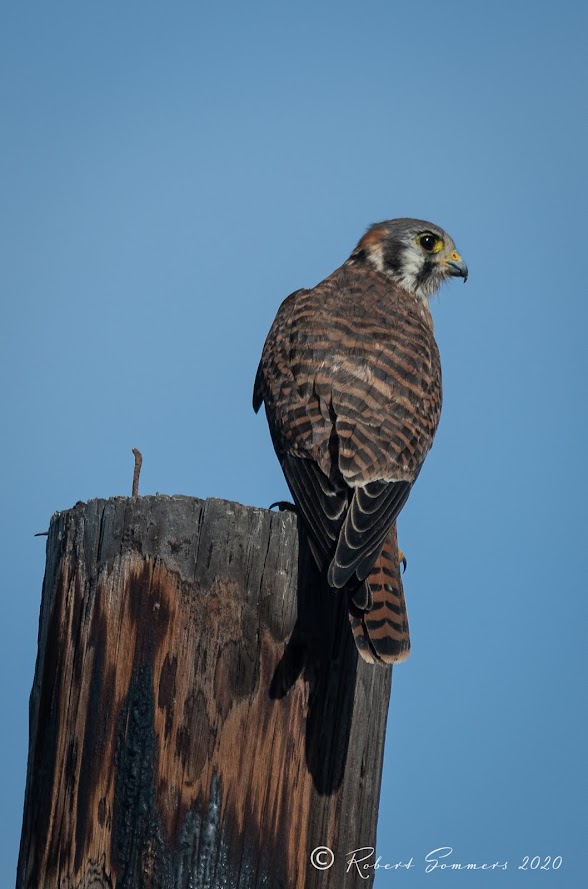 We actually saw quite a few raptors, the osprey above and this large kestrel to our right among them.
Never saw the peregrine yesterday. 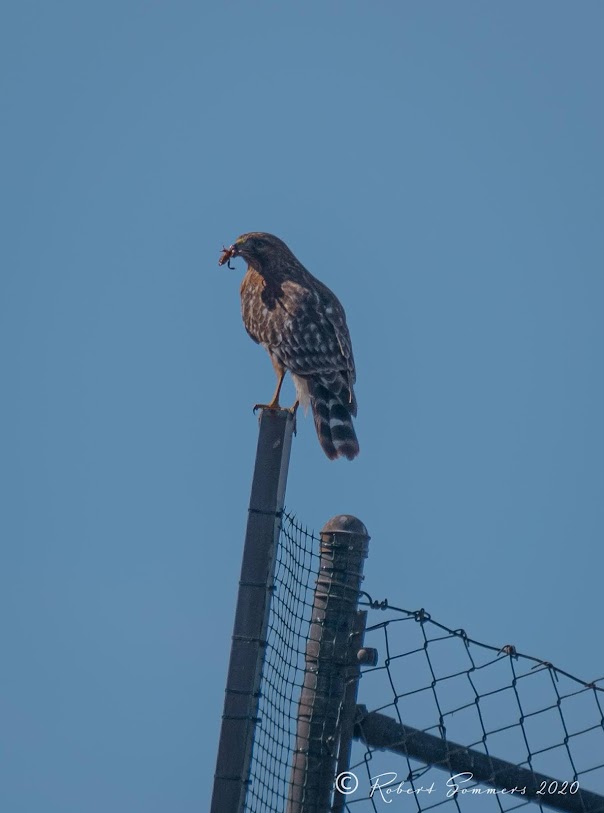 Lots of shore birds of course as well. 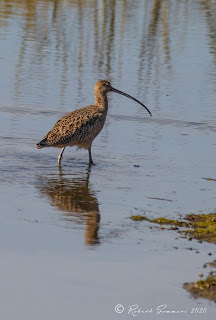 Like this long billed curlew with its long and elegant beak. It is in the sandpiper family. It is not that easy to tell a curlew from a whimbrel but the head markings are different.

The newly dredged lagoon's water looks much clearer than in the past. Place is much improved in every way. 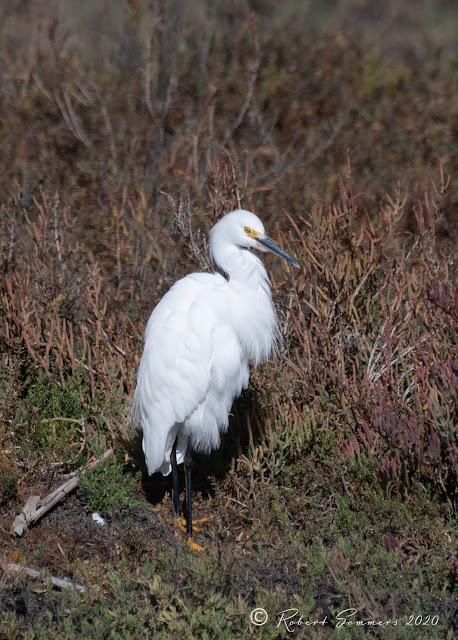 A snowy egret in situ. 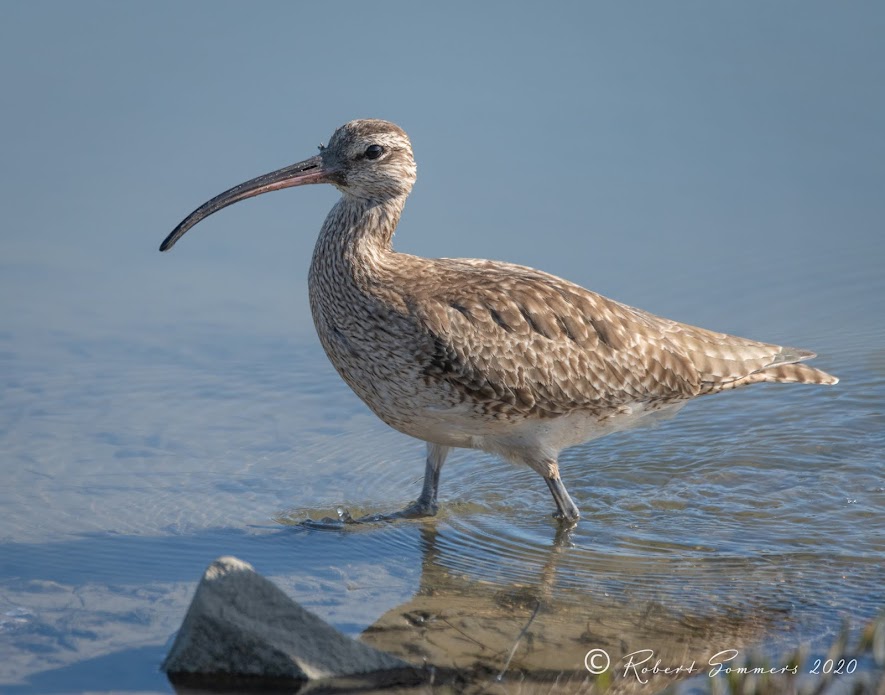 I think this guy is indeed a whimbrel. 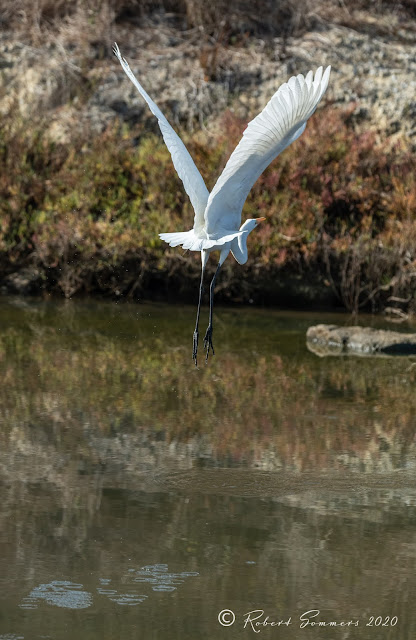 I showed you a snowy egret before, here is the larger greater egret. It doesn't have the large puff of hair behind the head. 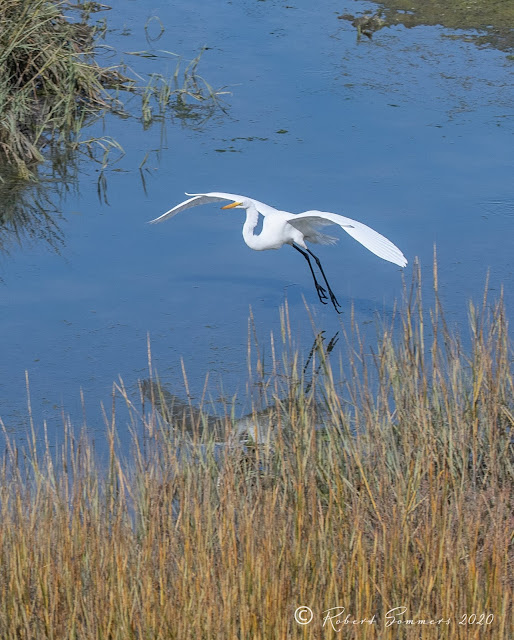 I thought I saw both a reddish egret and a tri-colored heron across the way but was too far to get a decent shot.
Might have been a little blue heron too.
We later ran into a group of birders that confirmed my sighting. 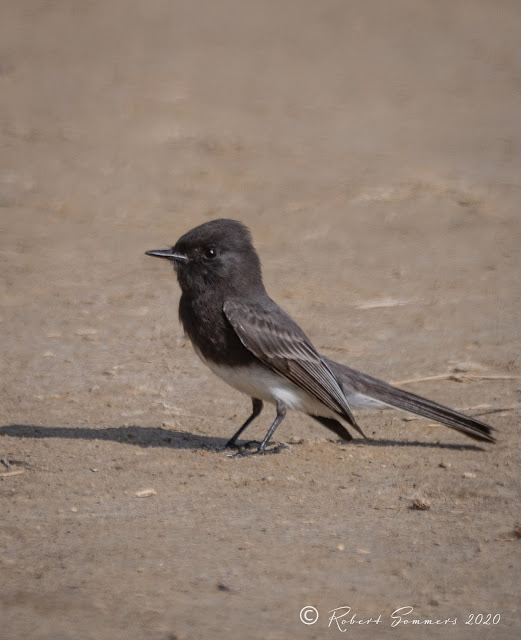 The zoom gives nowhere near the optical quality of the prime but as you can se from this shot of the black phoebe, it will work in a pinch. 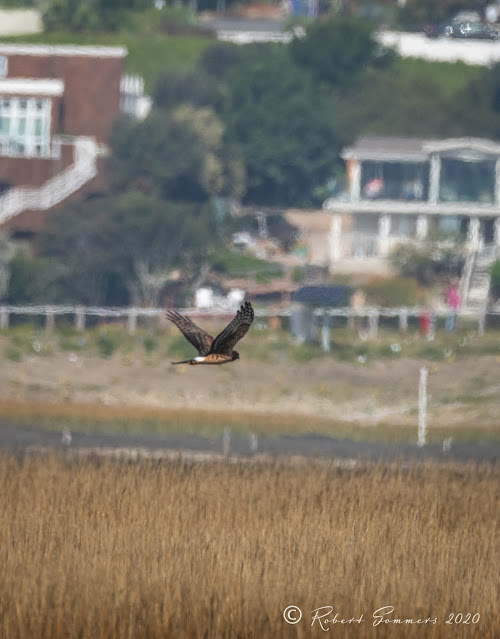 We watched a northern harrier flying low and gracefully over her dominion from a bench in the center of the estuary. 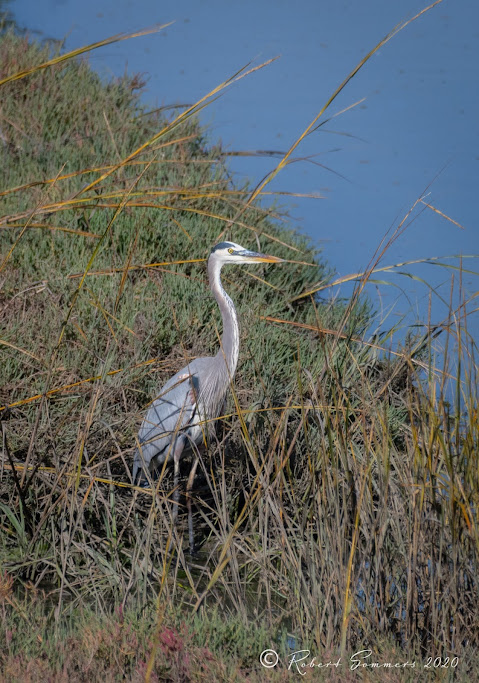 Saw many of my eponymous namesakes like this fellow here. It was a perfect morning, great weather. Everybody was enjoying the place, from hardcore birders to a flotilla of moms with strollers and babies and dogs in tow.

Hummers too but a bit out of range. 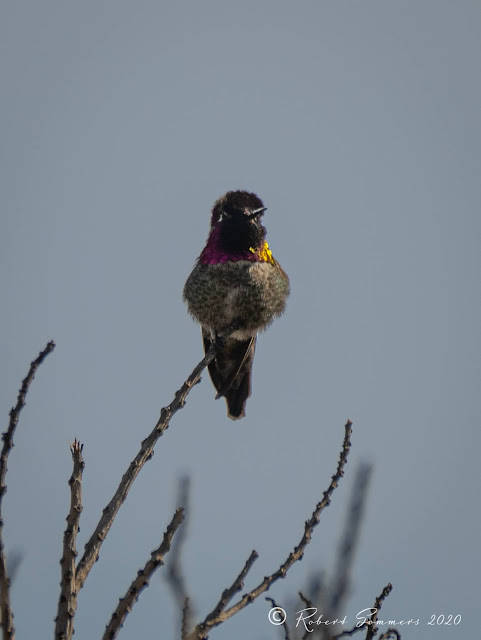 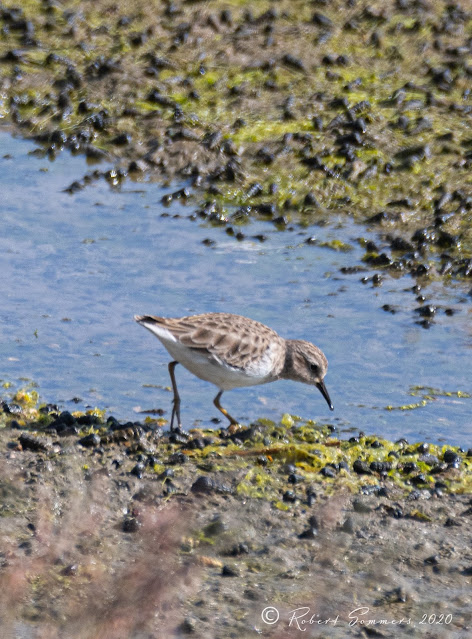 I think the rarest find might have been the pectoral sandpiper we saw but I am not really up on my shorebirds.

Don't yell at me if this one is misidentified, the birders noted it and they may have been talking about an entirely different bird.