The late Philip Roth on Trump 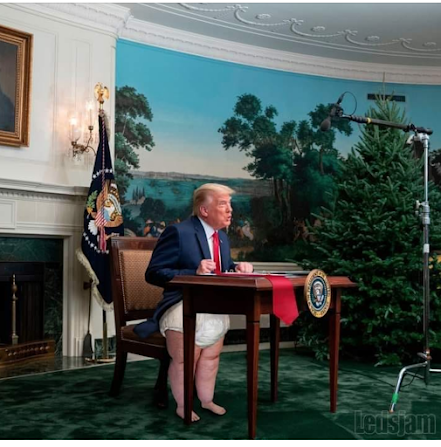 “I was born in 1933,” he continued, “the year that F.D.R. was inaugurated. He was President until I was twelve years old. I’ve been a Roosevelt Democrat ever since. I found much that was alarming about being a citizen during the tenures of Richard Nixon and George W. Bush. But, whatever I may have seen as their limitations of character or intellect, neither was anything like as humanly impoverished as Trump is: ignorant of government, of history, of science, of philosophy, of art, incapable of expressing or recognizing subtlety or nuance, destitute of all decency, and wielding a vocabulary of seventy-seven words that is better called Jerkish than English.”

Brilliant (and oh so horrifying)