The case of the desperate despot 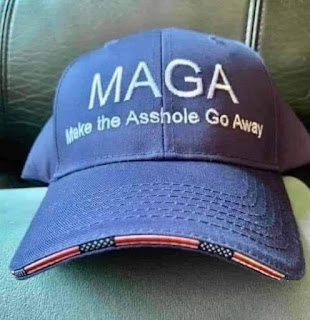 My head was fahrblunget with all of the political goings on this morning. I couldn't stand to even look at the news, my side evidently taking a pretty thorough drubbing last night. Hey that's why we have elections, everybody is entitled to their opinion and vote. It's called democracy. Sometimes you win, sometimes you lose.

But it certainly looked to me like we dems had both lost the race for the Presidency and any hopes for control of the Senate. I went looking for a place to hide and regroup. It is my birthday week and I feel entitled to spend it anyway I want and besides I had a good Saturday at the shop. 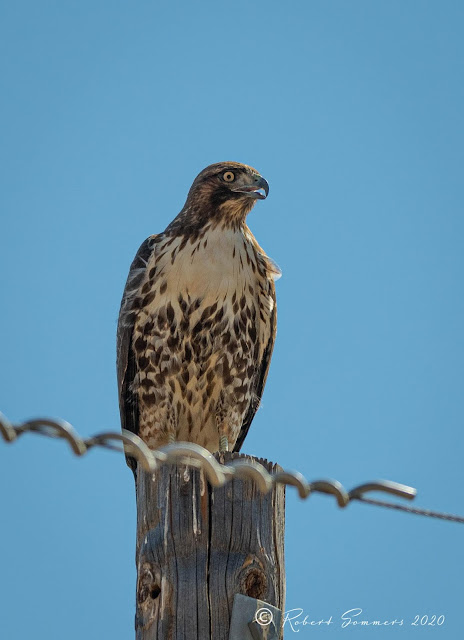 So I drove out to my favorite wilderness preserve in order to engage in some serious wound licking and to hopefully come to a realization or two. Decided to dig deep.

I got out there and it was weird, some ahole tailgated me all the way up Davis Rd. and then passed me in a screech of gravel. Who the hell was he?

Birders don't act like that. Then I got to the gate and saw all the trucks. Damn, it's Wednesday. I forgot. Hunting day.

I could have turned around but tried to sneak around instead, see what I could grab. Lots of birds overhead, trying to stay out of shotgun range. Place was a sea of camo gear, hunting dogs, sleds and guns.

Not quite sure why but I did some heavy thinking out there, had a few of what I like to call dimestore epiphanies.

Decided I couldn't fix the entire world, would have to work on my little postage stamp sized portion. 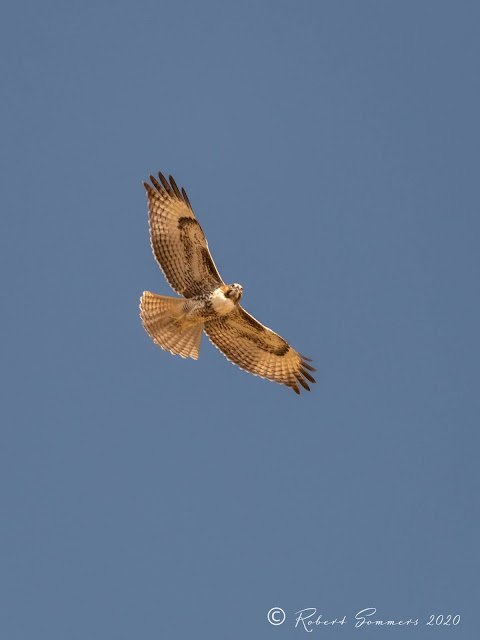 I didn't take a lot of pictures, being otherwise consumed by the beauty of the day and a surfeit of Beatles music.

A walk or my customary hike was also out of the question, not sure aging hippies are in season right now or not.

So I did a couple of my normal loops and a few abnormal loop de loops and didn't see much out there to speak of. Ditto the Walker Ponds. 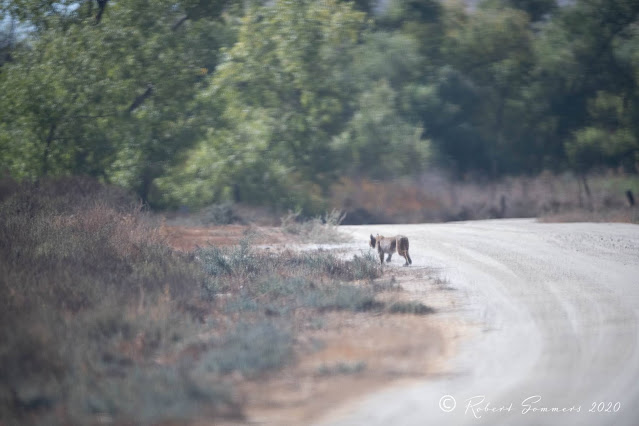 But I am coming back around the duck pond road when I see something strange up ahead. What is that, a bobcat?

Hot damn, you know I have never taken a picture of a cat in the wild before, with the exception of Africa?

I was slow getting the rig out of the car and didn't have time to make any adjustments. Unfortunately my focus was not operating optimally for the relatively short distance. I jumped out of the car but the cat did its best to get lost in the woods. 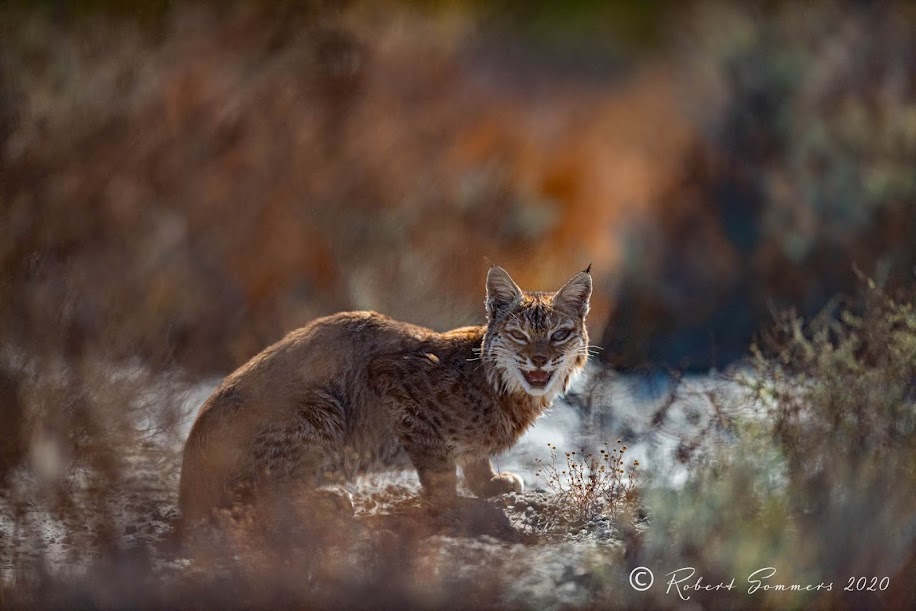 I will take it. What a wonderful blessing! I watched the beautiful creature quickly disappear into the woods. 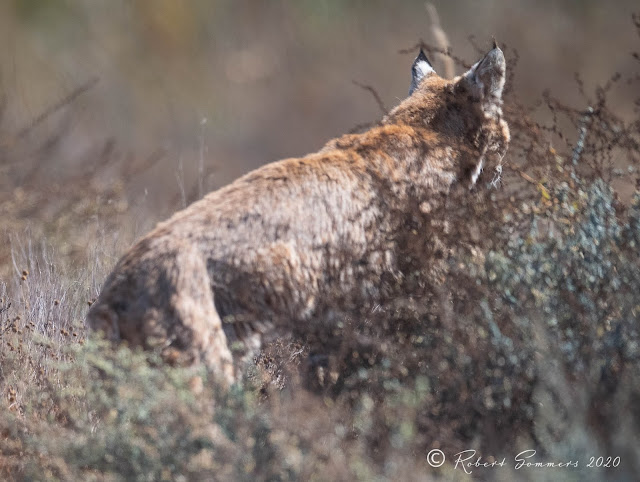 I made another loop or two and decided to back to the main loop for another pass. 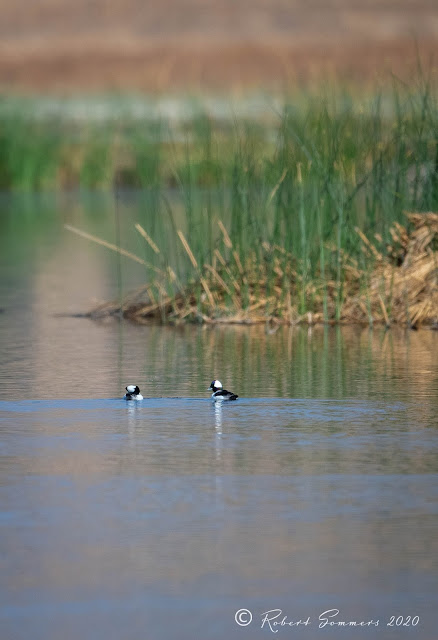 Saw several bufflehead ducks, my first in a while. 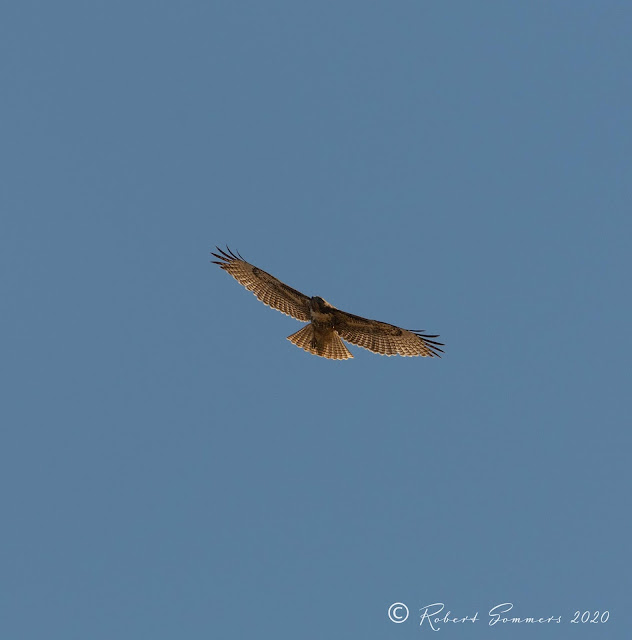 This red tailed hawk was perfectly backlit by the sun.

No kites, only a couple harriers, no eagles, but the cat put a lasting smile on my face.

And besides, I shot eagles yesterday. Can't be a chazer.

What would I do without this place? 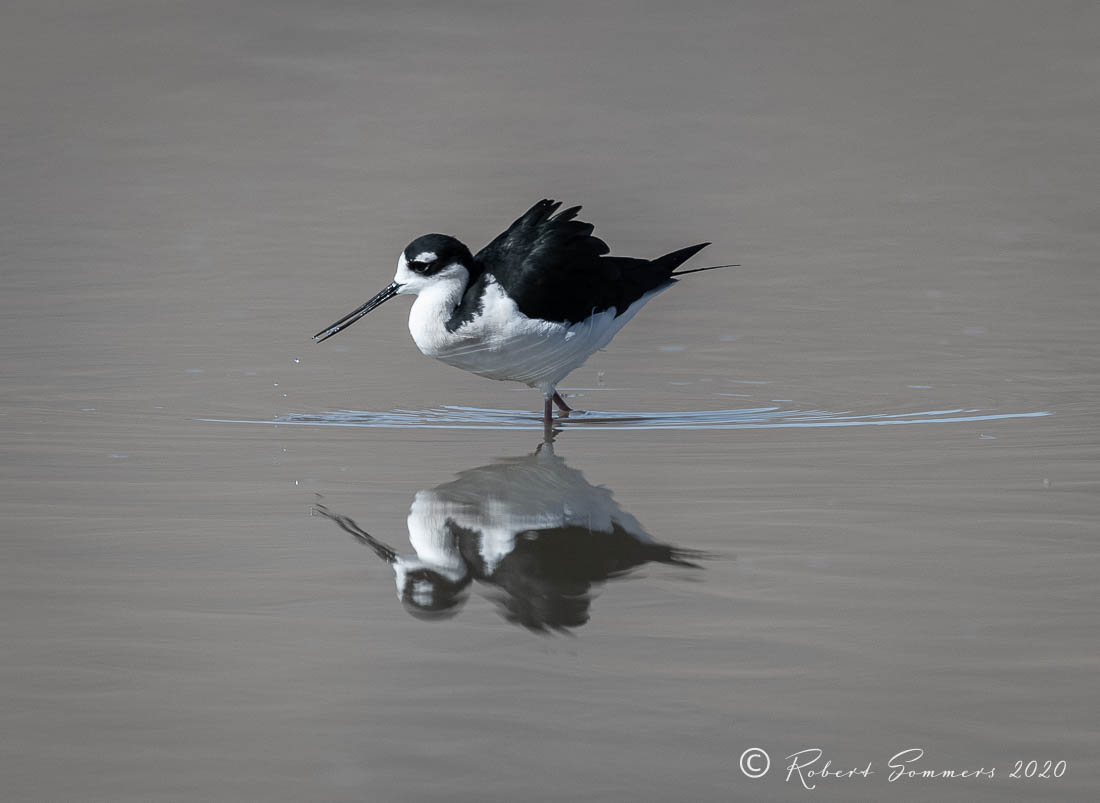 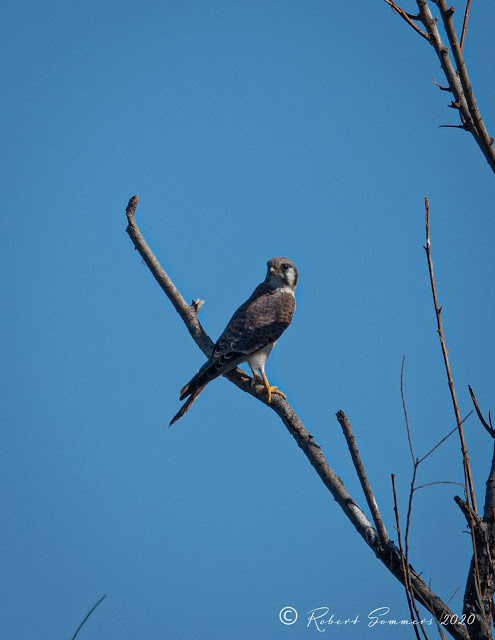 I headed down back to the duck pond again. There he or she was. Photographed through the windshield. 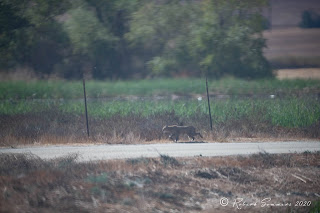 I jumped out and clicked the shutter a few times. 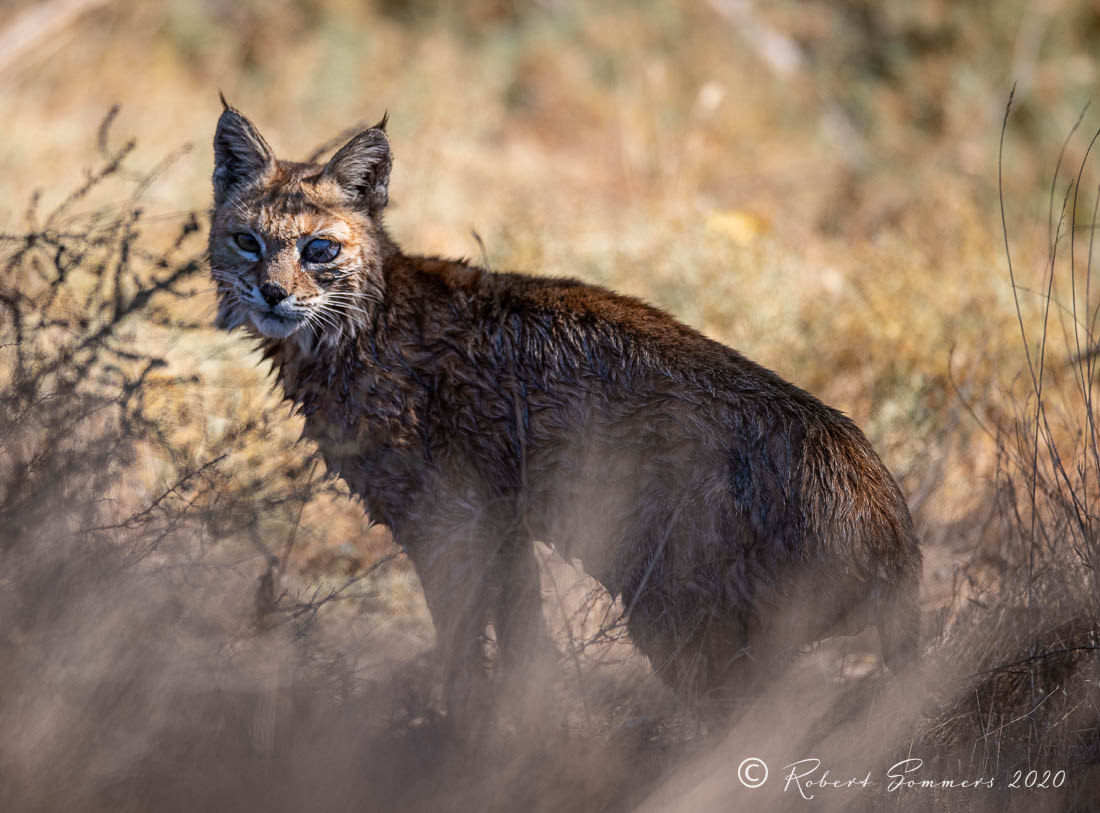 What a pretty kitty! I watched the bobcat slink back into the underbrush. From its wet fur you can tell it has been hanging out in the duck pond. 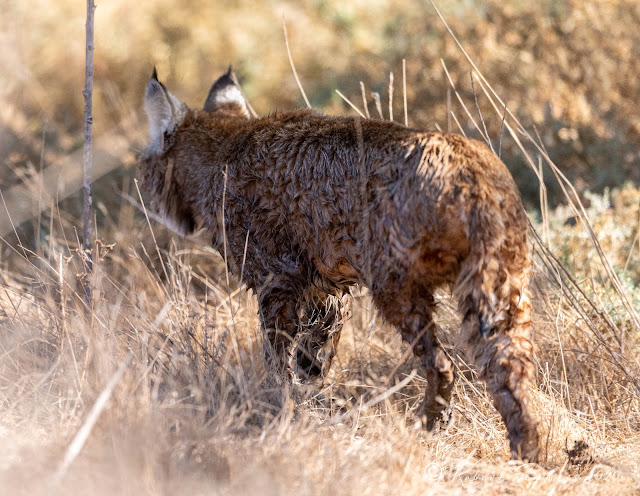 I wish that I had the presence of mind to stop the lens down but things were moving too fast and for some reason or another my head was spinning. We call it spray and pray in the trade. I guess I am lucky anything was in focus! Perhaps I will do a better job next time if I am afforded another chance.
Eagles yesterday and cats today. Been a pretty good week. And looks like I get half my birthday wish at least. The puppy will have to wait.
Posted by Blue Heron at 4:01 PM

Bobcat! First class! I've seen one with her kits here but not this year. Some ass keeps coming thru the neighborhood to set leg-hold traps on the BLM land behind us. One of the kittens was killed in a trap and one just disappeared. No sure what happened to the third but hope springs eternal. Good that you got several serendipitous shots - especially the wet shot!

All nice photos! Happy for you about the bobcat.

WELL DONE<THERE WAS A COUSIN OF IT"S WITH THE HOUSE PICTURESOF THE PACE WE ARE NOW LIVNG IN so it might just good luck ! john