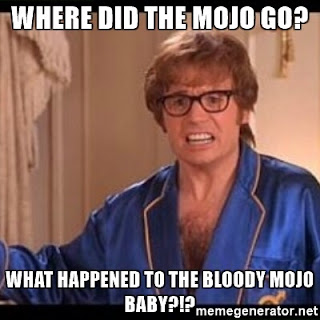 This has been an incredibly tough couple months for me. The long trips to San Francisco and New Mexico, coupled with biopsies and immunotherapy treatments, have stretched me to my limit.
I am pretty frayed, emotionally and physically, just super tired. Takes me two or three days to feel halfway decent after a treatment now.

Can't find solid ground, can't get my shit together. Asthma and fire smoke, not able to draw a decent breath. Not getting hardly any work done, recovery seems near impossible. So much on my plate, barely handling my obligations. I am exhausted. And people keep piling on.

I traveled up to Fresno Sunday with Leslie in the big van. My stepmother was getting harassed by a whacked out tweaker neighbor. He had been cutting her doorbell and phone wires, egging her house, making her life miserable and another neighbor's life miserable as well. Guess he isn't all there.

The guy is in jail right so she is making her move. She sold her house and is moving into a smaller place before the perp gets out of the slam. Life is too short to be terrorized. Anyway she wanted to give me a few of my father's paintings that would not fit into the new place, and they include a large Van Dyck which I will try to find a new home for. Maybe in England? 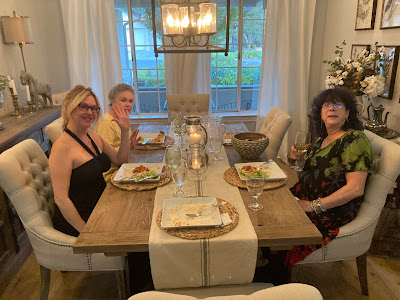 We had a nice dinner with Shela and my stepsister and her husband. 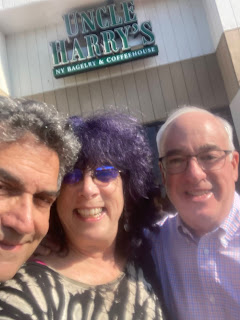 Coffee with Bert Levy yesterday, a friend and collector I know from a couple decades at the shows.  A Fresno native and great guy with a great laugh, in real life he is a long time State Appeals Court judge.

We hit the road and split driving into one and a half hour bites, it is so much easier that way. Not a lot to report regarding the trip except that the rules of driving as we know them are officially dead.

Slow lanes are for tailgating and whipping your little car around in at high speed, cutting across other people's bumpers with inches to spare. Feel free to pass on the right shoulder, even through an intersection and please think nothing of cutting across four lanes to make your exit as if the other people on the road no longer exist in your solipsistic little universe.

As I said, I don't have a lot to add regarding this trip in my brain addled condition but I did notice a couple things; Truck driving Sikhs are dominating the road these days. These Punjabis own nice trucks like Gujratis own motels. And they are painting some very cool Sikh iconography on the trucks. Guru Nanak and the ten gurus, I saw a cool Shiva. Some very clean machines out there. 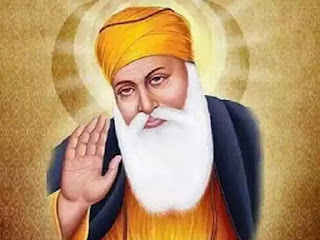 Sikhs are a warrior group, they don't believe in a caste system like the Hindu and they are a pretty solid people. We had a Sikh student live with us for a year when I was a kid in Texas. Always liked them. If you see a cool lion painted behind a cab it is  good bet it is a Sikh driver. Next time I am in the Central Valley I will try to take some pictures of their rigs, there are now also quite a few restaurants catering to them on the road. 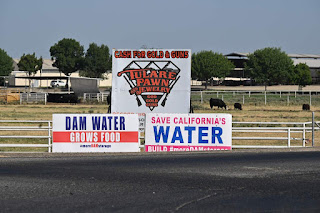 Other weird thing on the road is all the signs promoting more water for farmers and dam construction.

This is of course inimical to the interests of fishermen and native american groups that depend on free flowing rivers to eat. Quite the political tug of war.

I was tempted to grab a spray can and write screw the damn fish underneath one of these broadsides but did not. Lots of recall Newsom signs and pro Devin Nunes banners, too.

I was definitely on foreign turf. Of course, the notion of family farmers is pretty much dead, this is all big corporate stuff up here and while they do employ a lot of farm labor I don't have a lot of positive feelings for their methods and practices.

Speaking of which did you read about the 89 organic dairy farmers in Vermont getting the shaft this week? Apparently, only big farmers will now be able to survive. 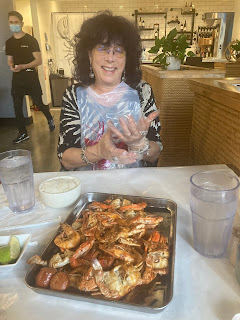 We stopped in Arcadia to get some soup dumplings at the original Din tae fung. To our amazement the place was gone. we found its successor in a mall and the wait was over an hour. We stopped and got some cajun style crab, shrimp and sausage instead.

Made it home at a decent time, stopped off at work first so I could pay all my bills last night.

I got up at five thirty to drive to San Diego this morning for another cancer treatment. Unfortunately I had not read the card properly and my appointment was actually for next week.

I went to D.Z. Akins and killed time until my noon appointment in La Jolla with a plate of lox and eggs. Tried to find the first house I ever lived in off 54th street only to find that it had been razed and was now a condo project. Drove across some San Diego neighborhoods I rarely visit.

Tomorrow is another day and my hope is to get my mojo back. Last week my mantra was get at least a little something accomplished every day. Will try again.

I recently had a friend cry out "do I have to solve every problem that comes to my attention?" I had no answer. ~ Diane O

Your mention of D. Z. Akins brought me back to a memory of eating there with my father. Thank you.