I have long had sleep apnea but have never got around to doing anything about it. My wife and hotel roomies often tell me that I appear to stop breathing at night and am a rather weird snorer. During my recent operation I was given oxygen in the middle of the night when my levels precipitously dropped.

When I left a nurse said that if I don't get control of the apnea I will never fix my heart problems.

So I got a referral to a pulmonary doctor and recently had a sleep study. Took the infernal contraption home and delivered about six hours of data the next morning. 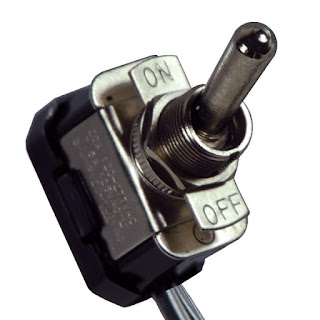 The doctor showed me various apparatus for dealing with the problem, a conventional cpap device, a dental appliance for keeping the airwaves open and a small electronic device that gets implanted in your body like a pacemaker and supposedly does the job.

Although I was exaggerating purposely, I am going to forego the placement of electronic devices into my body for as long as I can. The very thought of becoming a semi cyborg weirds me out.

And then I saw this today, Medtronic recalls their insulin pump because it can be externally hacked. That would be just my luck, some old opponent turning me into their puppet or Manchurian candidate and messing with my internal parts. "Hey, lets see if we can get him to do this. Never saw a man turn into a pretzel before."