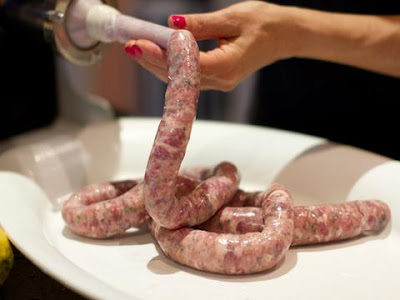 We are at an awful time of the season that happens every couple years when we elect a new President.

It is unpleasant, sort of like watching sausage getting made and I try not to watch or listen. Wake me up when it is over.

This time we get to see the Democrats cannibalizing each other. Break out the circular firing squad.

Sen. Amy Klobuchar doesn't think that Gov. Jay Inslee should talk about reproductive rights because he doesn't have a vagina. 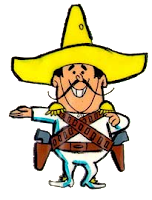 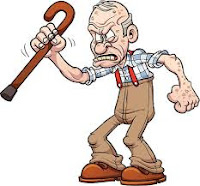 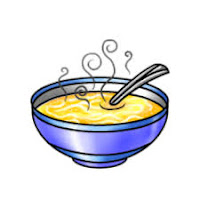 Joe Biden temporarily forgets who he is running against. But hey, is somebody serving soup? 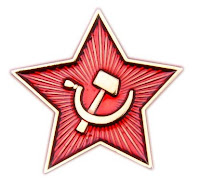 Sen. Bernie Sanders doesn't think any of the other candidates understand the needs of the proletariat working class. 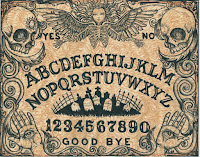 Marianne Williamson thinks the rest of the candidates are totally neglecting the angel and galactic visitor/ space invader vote. 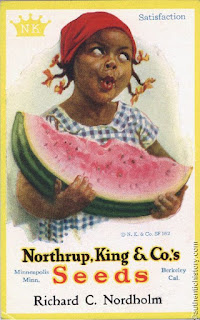 Senators Harris and Booker think that Biden is a closet racist who wants to make nice with bigots and make jokes about gay people.

And it goes on and on.

I will honestly vote for any candidate running against the guy who has embraced the Asian despot who once took an army aircraft gun to his defense minister for falling asleep at a meeting.

The despot who killed his own uncle and brother.

I'll take any of these guys and gals. And sorry Donald, sticking your toe across the DMZ is not going to get you a Nobel Prize. 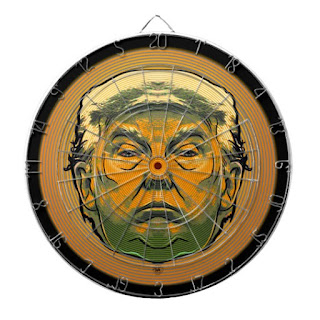 So have at it, you all, but make sure that someone is still standing at the end. Keep your eye on the prize.

I heartily agree>>>> ANYONE except Trumpster in 2020... even another Republican! ( Is their a Republican man or woman who has the balls )( or Vagina, as the case may be!) to challenge this guy???) ( I am sure that moist of them must know that Trumpster is a danger to our country!)

Why hasn’t any Democrat invited Hillary Clinton to run again? If she supposedly was ‘the most qualified candidate ever’ then, so why not this time? She even won the popular vote against an unpopular guy? So where are the Draft Hillary bumper stickers? Guess we all know the answer to that pipe dream. Sadly, the election would be a rerun of 1956 when Adlai ‘what’s his name’ Stevenson got toasted for a second time by Ike. Just say’n.