Terrible story. A more cynical or should I say theological person might wonder if it was ultimately part of a greater plan?

Seriously, a person can't even go into the water any more without seemingly fighting a gator, shark or flesh eating bacteria. I worry about my own bathtub. The EPA did relax the limits for rocket fuel in the water, maybe I will have a little more get up and go. 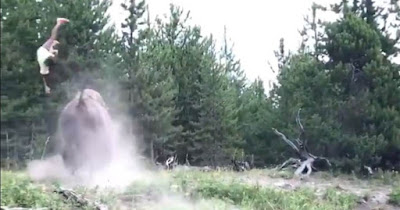 Some awful parenting stories lately. Either the kid is getting tossed in the air by a bison you allowed them to get way too close to, falling out of a ship porthole or riding around on an airport baggage carousel.

Or you let your two year old toddler wander the neighborhood while you are blasted on vodka. 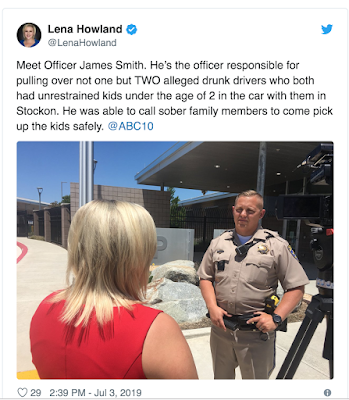 What is it with you people? Are they doling out stupid pills or is it something in the water? 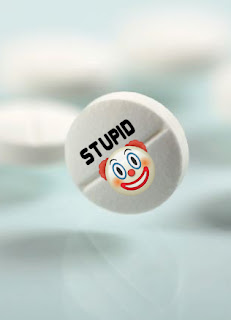 Don't look around for someone to blame, parents, look at yourselves. You're a bunch of idiots. Watch your kids. It's not our job. And don't let them drive your car when you are drunk if they are only nine years old. Wait a year or two. Then they can drive their electric scooter on the highway.

The bison story was too much. A year or two ago Ken and I were at the Grand Canyon and I had to stop a bunch of stupid french people from petting the elk. I heard they were petting the bison the other day. Are people really this dumb? Like this entitled and thoughtless ignoramus.

Where's Darwin when you need him? Evolution Charles, lickety split. 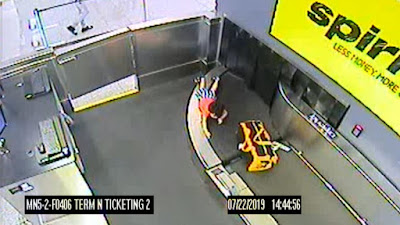