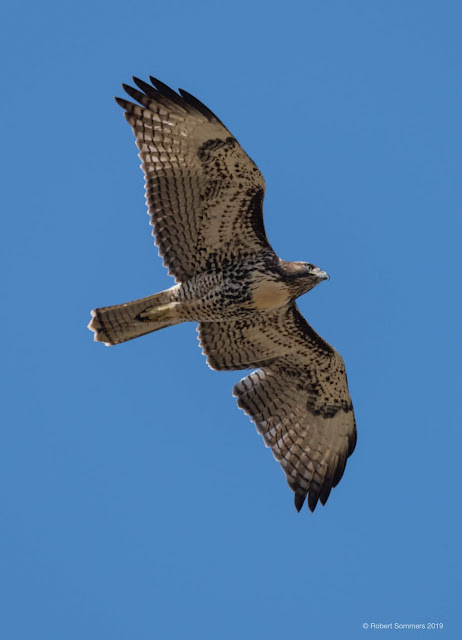 Presidents and congressmen and congresswomen, commies, patriots and bigots, they all come and go.

You can work yourself into a tizzy worrying about the latest outrage and get yourself tired out real quick. Have to pace yourself in this troubling world of ours.

I think it is important on to focus on that which will hopefully still be here when all the players are gone and many if not most are forgotten, I am of course speaking of our beloved third planet, earth.

Because what we do to this earth thingie can have repercussions that will outlive us all.

Today the E.P.A. announced plans to curtail the ability of communities to oppose pollution permits.

They can put a big power plant next door and individuals or community advocates can no longer appeal against E.P.A. issued pollution permits before a panel of agency judges.

But power plants can appeal to increase their pollution output if they want. Ouch.

And while we are on the topic. Last month the administration announced plans to replace Obama era carbon reduction rules in favor of new standards that will let coal plants pollute more if the states they are located in don't have a problem with it. Like West Virginia or Wyoming would ever utter a peep?


Environmental groups say the Trump rule will slow the reduction of greenhouse gas emissions at a time when scientists warn that countries must rapidly decarbonize to avoid the most severe effects of climate change, including heat waves, extreme storms, droughts and floods.
An early Trump administration analysis of its own plan also found that it would lead to hundreds more premature deaths and hospitalizations because of that increased air pollution.
On Wednesday, the Natural Resources Defense Council, an environmental group, issued a new analysis that estimated, based on established E.P.A. methods of calculating the harm from pollution and industry trends, that the new plan could lead to as many as 5,200 premature deaths annually by 2030.

Today the EPA announced that it was allowing the sale and manufacture of a chemical that kills bees, even in low doses. See EPA Approves Bee-Killing Pesticide After U.S. Quits Tracking Vanishing Hives. 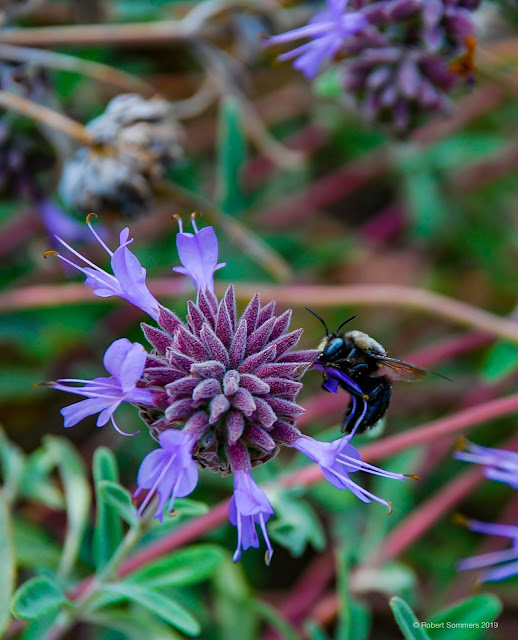 The honeybee population is already near total collapse and Trump decides to put the final nail in the coffin.


The controversial insecticide sulfoxaflor, manufactured by DowDupont’s Corteva agricultural division, can now be used on a wide range of crops, including corn, soybeans, strawberries, citrus, pumpkins and pineapples, the EPA said.
Sulfoxaflor has been found to be “highly toxic to honey bees at all life stages,” according to the EPA’s own studies — and harms wild pollinators like bumblebees even at low doses. Yet Alexandra Dunn, head of the EPA office that oversees pesticides, said the agency was “thrilled” to approve new uses and lift past restrictions on sulfoxaflor, which she called “highly effective.” Dow contributed $1 million to President Donald Trump’s inauguration committee.
The EPA’s action could be catastrophic for honeybees, environmentalists said. Honeybee colonies, which pollinate a third of all the crops Americans consume, have plummeted from 6 million in 1947 to 2.4 million in 2008.

Who the fuck needs bees, right? Don't they sting people? 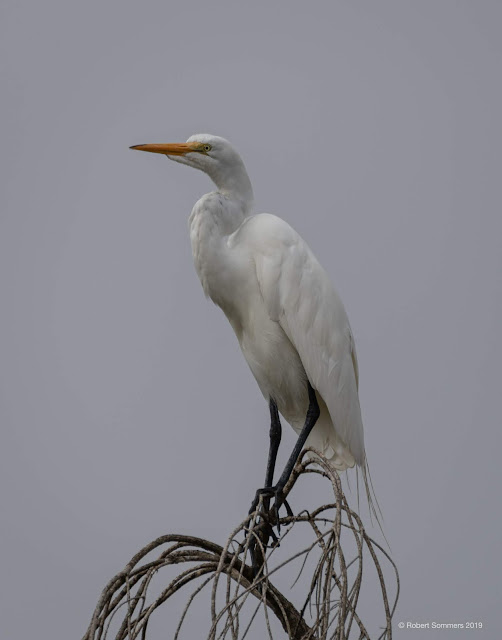 Trump has been fond of saying lately that we have the cleanest air and water here in the United States.

Unfortunately it is a lie. Whatever we do still have is in spite of him, not because of him.


He did say, with wrist-slashing frequency, that America has “among the very cleanest air and cleanest water on the planet…and that’s what we’re doing,” which is not only a non-sequitur, but a lie.
Actually, the US trails most industrialized nations in both air quality (10th overall) and water (29th), according to Yale’s Environmental Performance Index. As for greenhouse gas emissions, don’t ask: We’re behind the UK, Germany, Italy, Japan, Australia and Canada, the Yale EPI reports.
And it’s going to get worse before it gets better. This administration has already repealed 83 regulations protecting the air, water, and land (49 are already in effect), according to research from Harvard and Columbia, and civil penalties for polluters are down 85 percent last year compared to the decade average, the EPA admits.

So please don't tell me that you are a Republican but you still really care about the environment. This is your boy. Own him. Your 401k is moving up, you're loving the Dow past 27k, if push comes to shove, you really don't give a shit. Let's be honest. All about the Benjamins. Hopefully your children and grandchildren will be able to work it out. Because you're fucking worthless.
Posted by Blue Heron at 3:19 PM

It’s a simple equation the earth has remarkable protections and healing powers. If we screw it up too much man will be gone the blight we have built will be future fossil records just like the dinosaurs. The earth will ultimately win we will loose

You really hit a nerve here, Robert. Of all the things Trump has done, the attacks on the environment are the worst. How in the world can an entire political party be the enemy of clean air, clean water and freedom from poisons? I just don’t get it.

All we can do is get the hell out and vote next year. And donate time or money to a candidate that can beat Trump.