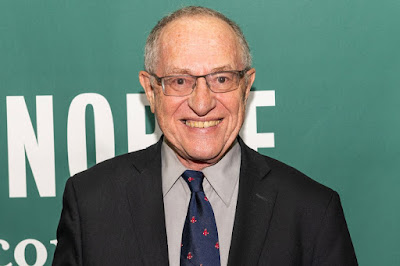 I can't stand Alan Dershowitz. What a phony. Think he lied about not seeing naked pics at Epstein's pad. They were up on the walls everywhere I hear.

What else is the self righteous, walking colostomy bag lying about? 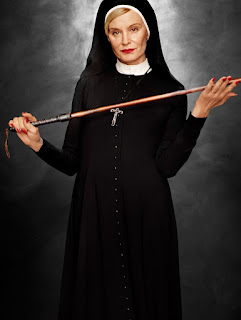 That would make my day.

Guy has had his kneepads on for Trump for the last two years.

Lets nail all of Epstein's lawyers, including that pompous ass Ken Starr. And the enablers like Cy Vance. But start with this septic sicko.

Whenever these guys get in trouble, you start hearing about their love for Israel. They use the country like a cheap whore. When it's convenient, or the ultra orthodox Israel anyway. The duplicitous eretz, the one that welshes on its commitments and takes whatever it wants.

The one that is harassing the cuchin and its native gay population and naming cities for Donald Trump. The one that makes deals with people like Viktor Orban and Guatemalan death squads. That is ceding all its power to the ultra right haredi. The one that has lost its jewish heart.

Of course Israel has little need for liberal American jews. Because it has the American evangelicals. Have a wonderful life together.
Posted by Blue Heron at 5:16 PM

Was Ken Starr one of his ( Epstein’s)lawyers? I have the same feeling about Dershowitz.

You've got it wrong about the state of the 'love that dare not speak it's name' in the Holy Land. It's long known that the ONLY sanctuary in that sandy stretch that borders the Mediterranean is the Jewish settlements, and without them there would be a constant
bloodbath of the loafered lite. Anything Arab around there is the farthest thing from a
Pride Parade, with usually a parade into the local jail.

Not only does a strong defense of a Jewish state enable it's continued existence, but the very existence of ANY LGBT freedom in the Near East.

Dershowitz's command of and intellectually honest defense of Constitutional law is tough to handle, isn't it?