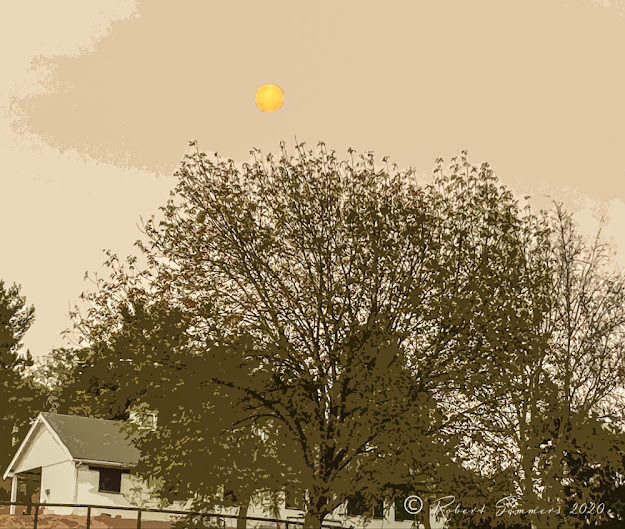 My neighbor called and told me to run out and look at the twilight zone sun this morning.

I am sure that the same thing is being repeated all over California today.

The haze is said to be the worst smog that we have experienced in twenty six years.

I didn't have my camera and the cell phones do weird things to the sun and leave artifacts but I did the best I could.

Speaking of camera, my workhorse Nikkor 24 -70mm G has stopped rotating completely, is binding severely. Not sure what happened but I don't believe that it was impacted or bumped. Nikon wants six hundred bucks to fix this, the lens cost well over 2k originally. I am going to call Kurt's Camera Repair in San Diego, will be really hard to function without this lens. Can't afford a new one. The Tamron G2 is pretty close and less money but not quite as sharp. It never happens at a good time. 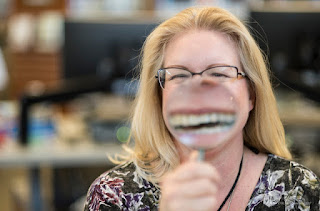 Saw the very nice Fallbrook librarian August yesterday morning. She told the coffee group that the library opened for business yesterday. Boy that overdue book is going to be expensive! Tuesdays, Thursdays and Saturdays, limited schedule.

I just watched the first episode of the Umbrella Academy on Netflix. Originally a Dark Horse comic, the show is pretty cool. Always a sucker for a simian doorman. Show came out a couple years ago, I am always late to the party. 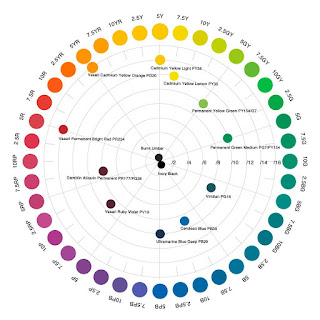 Mummy brown, cow pea yellow? Will sends over a very interesting article by Eleanor Smith at Medium, The Library of Colour, A discovery of the rarest pigments in the world. Fascinating read. 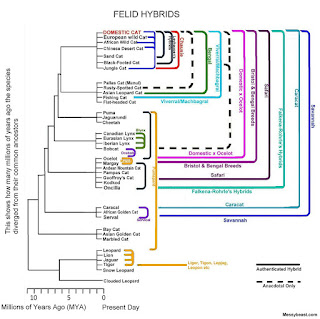 My neighbor who sent the picture of the bobcats said that he was talking to a resident biologist and that they said that there is something weird happening with the native wild cat population, hence the tall legs on some of the local bobcats in his recent pictures.

What he said was that due to the cutting off of wildlife corridors, the animals are inbreeding, not getting the necessary outside genes. He also says that pumas and bobcats are mating.

I looked it up. It does not happen or there is no record of breeding between the genus anyway. He must have misunderstood the feline expert. Has to be the inbreeding.

Speaking of animals, did you see that animal populations worldwide have been reduced by 68% since 1970, according to a new study?

Nearly 21,000 monitored populations of mammals, fish, birds, reptiles and amphibians, encompassing almost 4,400 species around the world, have declined an average of 68% between 1970 and 2016, according to the World Wildlife Fund's Living Planet Report 2020. Species in Latin America and the Caribbean, as well as global freshwater habitats, were disproportionately impacted, declining, on average, 94% and 84%, respectively.

Every two years, the World Wildlife Fund (WWF) releases its landmark report, revealing how far species populations have declined since 1970 — an important marker for the overall health of ecosystems. The latest report indicates that the rate populations are declining "signal a fundamentally broken relationship between humans and the natural world, the consequences of which — as demonstrated by the ongoing COVID-19 pandemic — can be catastrophic."

Great job, humans! You can link to the actual report here.