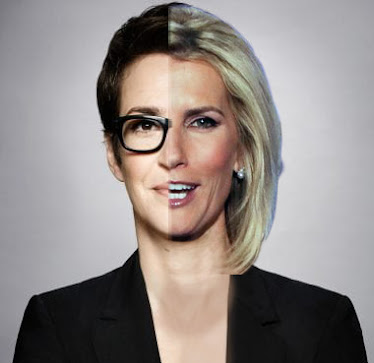 I was talking to a friend at the swap meet Sunday who was not talking to another long time friend who was also there anymore, because of, you guessed it, politics. Somebody said something on Facebook.
Seems stupid to me but I get it. I am on the outs with a couple people one person too but have tried to keep it to a minimum.
But I still have a lot of friends from across the ideological spectrum that I commune with regularly and I want to keep it that way. Agree to disagree. Nobody's mind is changing at this point. We are all programmed from an early age. Just let it go.
I was talking to my deplorable buddies at coffee today and I suggested that the best thing we could all do is to just turn off the television with the understanding that the next forty one days are going to be absolute hell. For all of us. I don't care if you are left, right or squarely down the middle.
If you see anything marked as an opinion, from either side, expect it to be an extreme hit piece masquerading as legitimate commentary. It will cast the opponent as a person who would bludgeon their own grandmother, torture kittens and piss on the flag and constitution for good measure. Objectivity and reasoning are long out the window so I wouldn't bother to even try. Don't get into any silly arguments about which side is worse or more evil, they lead nowhere.
Just take everything you hear or read with a grain of salt and figure both sides are lying. The truth, if there is such a thing, lies in the middle somewhere but trying to deduce it now will just get you all triggered and spun.
Forget a vaccine, bring on the tranquilizers. And definitely turn off Facebook and the television.
Posted by Blue Heron at 2:31 PM

Good advice. I cannot disagree with you here.

Right on I’d like to see internet Facebook Instagram take a complete dump. Screw Hollywood they suck and go back to face to face communication and reg telephone. And don’t look at all fake news till December to see who won that’s a perfect world lol