Tom has a new project. He is restoring a 1954 Austin. I believe this model is the A40 Somerset Saloon. Will be cool to see what it looks like when he is done with it. The engine could produce 42 h.p. and reportedly hit 70 mph. Maybe going down a steep hill with a strong wind at its back? 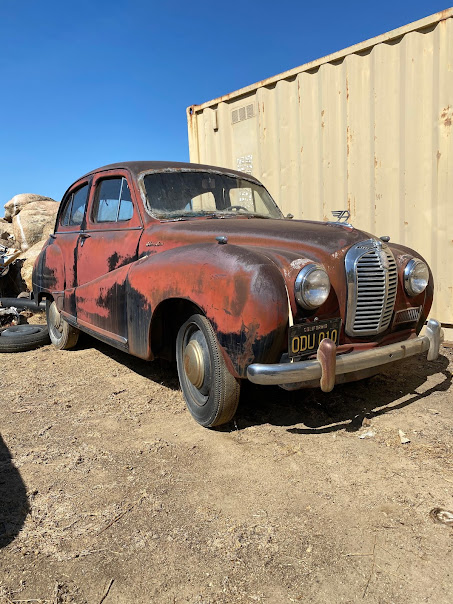 Jeff is putting a wing on his grandson Brodie's new J 5 Cub up in Alaska. I believe that Brodie earned the lion's share of the money for the plane himself, working at various jobs. I love this stop action sequence.
Abby sent back this outstanding picture of Jemez Falls that was once taken by my favorite photographer. 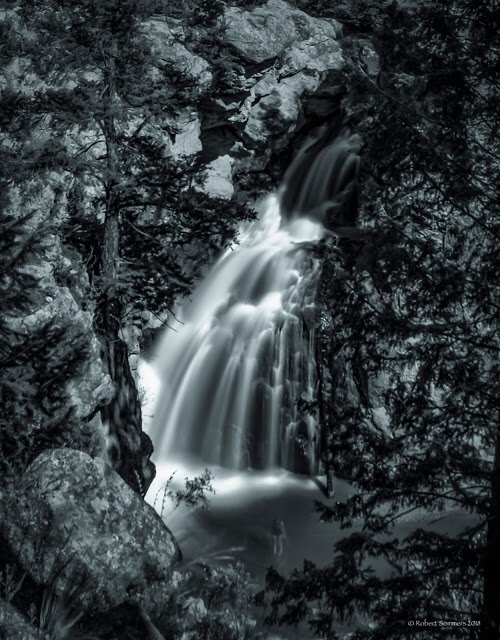 Name of Sommers. The title of the photograph is "Lady of the Lake." Actually would process it totally differently today. Oh well. Public domain now.

I called the doctor yesterday. She sent me for labs. Turns out that I received a massive urinary infection after my cystoscopy.

I am now on antibiotics. I should have known, this is not the first or second time this has happened. Better than covid, which I got tested for today.

I am getting quite tired of the right suggesting that opposition to Amy Coney Barrett is somehow anti Catholic. My god, there are seven catholics on SCOTUS as it sits, one lapsed into episcopalianism. The Democratic Presidential candidate is a Catholic. Religion has nothing to do with the opposition, it is her past writings on the ACA and originalism and how fast she seems poised to destroy Roe. Stop with the straw dog crap, it isn't honest and it isn't working.

Harwood sent this one over. Unfortunately far too true. 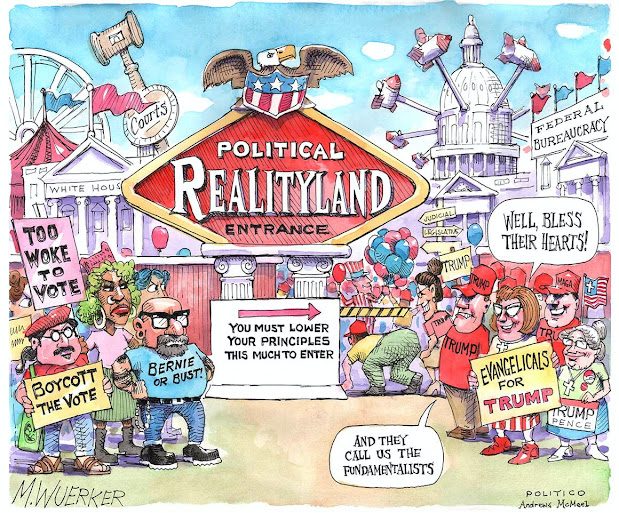