Rain, sleet, hail or snow but not Trump. 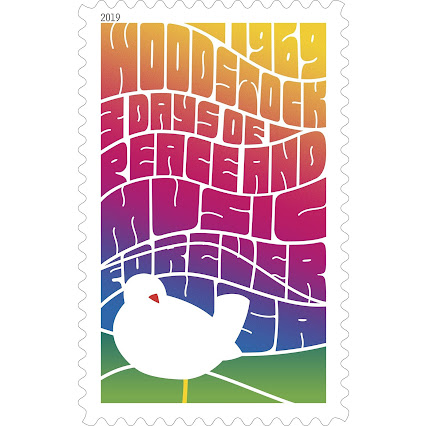 My insurance lady just called. They still have not received a check I sent to Garden Grove for my homeowners insurance about ten days ago.

Garden Grove is seventy five miles away from Fallbrook, even closer as the crow flies.

I was talking to a friend in the Bay Area yesterday. He had been talking to his broker about transferring money to his IRA account.

The broker had given him an option of express mailing the large sum of money or sending it first class. Unfortunately my friend cheaped out, trusting the USPS. Now he is paying the price.

This was over three weeks ago. The money has still not been received. My friend is sweating.

Unfortunately the whole country is suffering the same mail malaise right now. The Los Angeles Times wrote an exposé yesterday, more than half the mail was delayed in a mail test survey they ran recently.

Hiring United States Postal Service Postmaster General Louis DeJoy to run the mail is like hiring Betsy DeVos to lead the public education system or David Legates, a climate change denier, to run NOAA. Ditto Wheeler at EPA and Bernhardt at Interior. They are guaranteed to destroy whatever they touch. Fix it by killing it.

Since taking over as postmaster general, DeJoy has come under intense scrutiny from Democrats for changes he made to USPS that have caused widespread mailing delays. DeJoy's relationship with President Donald Trump as a megadonor, coupled with the President's continued false claims on mail-in voting, fueled allegations that the Trump administration was using USPS to influence the election, a charge DeJoy denies.

DeJoy has argued that his changes to USPS are designed to save the organization money in the short and long term. His initial changes, like restricting late and extra mail truck trips, have been blamed by many workers and union officials as a key cause for significant delays across the postal system. They also inadvertently caused reductions in overtime.

I have noticed that postal collection boxes have been disappearing in my fair town. There used to be four in the drive through now there are two. Now I have no idea what is behind the curtain but I hear that sorting machines are going the way of the cuckoo and postal workers are not happy.

Carlos Barrios, a local supervisor in San Antonio, testified the emphasis to reduce late and extra trips—which he said came directly from headquarters—led to the mail delays.
“They want to get the mail out by a certain time,” Barrios said, “so we can’t get it all out.”
Antonio Cuevas, a postmaster at several locations before he retired earlier this year, told Government Executive that plant managers were not just “randomly making these decisions,” but rather following instructions that trickled down from headquarters. The memos that Cintron and Curtis denounced “mirrored what was said on conference calls,” he added. Cuevas said USPS brass' suggestion that local supervisors around the country all misinterpreted the initiative in the same way and that is what led to delays, seemed unlikely.
“How could it be so well coordinated that the local managers are making the same bad decisions at the same time?” Cuevas said. “Managers and supervisors are following some instructions they are getting.”

DeJoy is a logistics CEO. And he would rather send out empty trucks that are on time than deliver the people's mail. A certain party in Washington wants to kill the mail system before the election. Looks like they are doing a great job.
Posted by Blue Heron at 3:30 PM

Trump wants his voters to go down and confirm their mail-in vote was counted at their local polls, so they can use their mob

pressure to shout down the people working there, intimidating them from doing their job. That's how Bush got elected over Gore.

I am watching my country murdered in front of my eyes, and about 40% of the population thinks it's ok. This election will tell the tale, whether America lives or dies.

The Senate just released a report that shows that the changes instituted by new Postmaster DuJoy shows that 7% of 1st class mail had been slowed over the past few months.