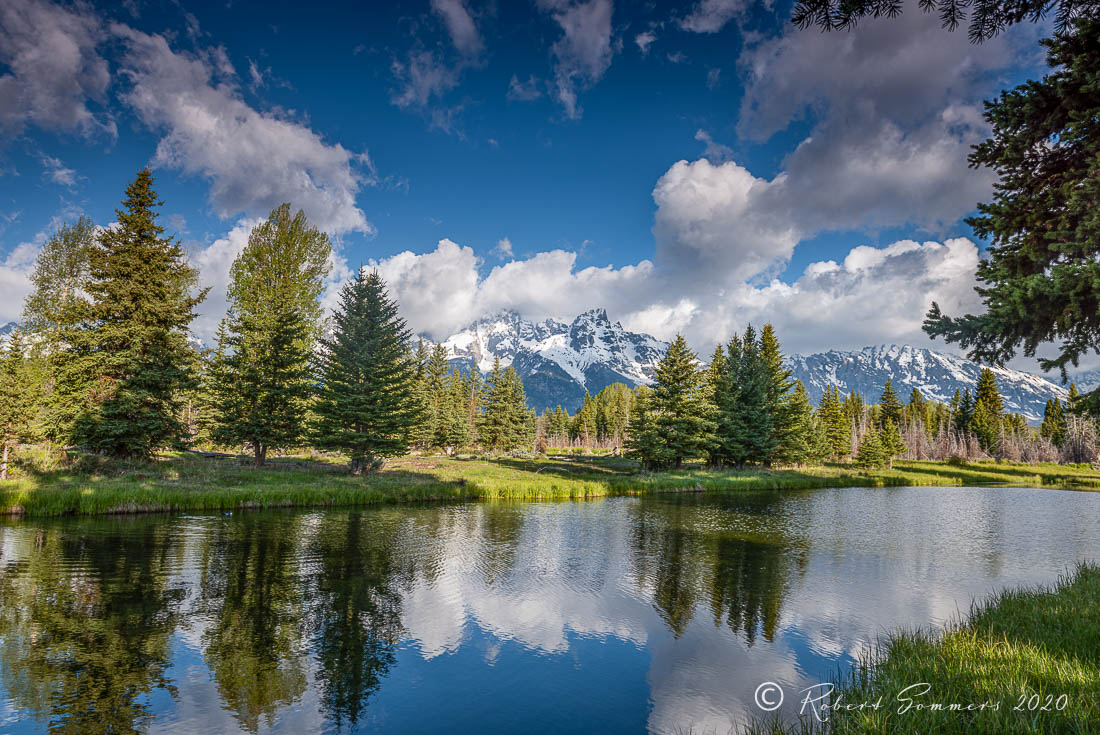 The Trump administration is doing its best to destroy environmental protection in this country. I am not going to recite a comprehensive litany, I have already done that too many times. Instead I will just write about two issues that came to light this week.

The EPA is relaxing the rules that limit toxic waste from coal plants.


The agency weakened Obama-era rules meant to keep metals and other pollution out of rivers and streams, saving industry tens of millions of dollars.

Three years ago the Trump administration delayed the Obama regulation, the EPA had estimated that it would keep 1.4 billion pounds of pollutants out of U.S. waterways each year. The new rule pushes the final deadline for compliance to 2025, and it exempts several dozen plants from stricter water pollution limits entirely, on the grounds that they will be retired between now and 2028.

Trump is also fast tracking over 21 major fossil fuel drilling projects and reducing the required environmental review on over 70 projects in the guise of cutting red tape.

These include oil development in the Arctic National Wildlife Refuge (ANWR) and the National Petroleum Reserve in Alaska (NPRA).

A number of highway expansion projects are also on the July 15 list given to the White House, an outline of more than 70 projects expedited by Interior that was obtained through a Freedom of Information Act request filed by the Center for Biological Diversity


The June 4 order from Trump waived requirements under a suite of environmental laws, including the National Environmental Policy Act (NEPA), which requires thorough environmental review of major projects, as well as the Endangered Species Act.
It expedited the permitting of construction and energy projects overseen by several federal agencies, using emergency authorities to skirt the regulations with little public notice.

I don't see how you can say that you want to protect the environment and vote for this man but that is your business. NEPA has protected our country and served us very well. In fact it was signed into law by Republican President Richard Nixon under the direction of the wonderful William Ruckelshaus, the first administrator of the EPA, in 1970.

Under new "modernization" of NEPA, public input will be severely reduced. This last minute shoving of these potentially destructive projects down our collective throats is both despicable and un American. And I am sure that many of my rich pals have stock in these polluters. All I can say is that your precious IRA doesn't trump my right to breathe and drink clean water. 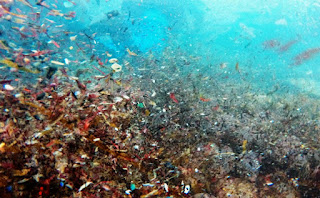 Microplastics are now everywhere on earth.


Janice Brahney, a scientist at Utah State University, stumbled onto plastics while she was studying how winds spread nutrients like nitrogen and phosphorus across the western U.S. “I study dust and how it transports nutrients to remote ecosystems,” she says.
But as she examined samples collected from 11 national parks and wilderness areas under the microscope, she was shocked to find tiny plastic fibers.
“At first, I thought I had contaminated my sample,” Brahney says. “Then I realized we should not have been surprised.”
She concluded that more than 1,000 tons of microplastics a year drift down on the wilderness areas and national parks of the American West. Her analysis, published in the journal Science, found that microplastics traveled at different levels through the atmosphere. Larger particles are deposited in wet weather and most likely come from nearby. Tiny, lightweight fibers travel long, cross-continental distances, becoming part of the global movement of dust, before settling to the ground, usually in dry weather.
“Plastic is falling out of the sky into everything,” Brahney says. “What should be imprinted on the broader public view is although we’re only noticing this problem now, it is not a new problem. It’s going to get worse before it gets better. There’s so much that we don’t know, it’s really difficult to fully comprehend the implications of plastics that are absolutely everywhere.”

EPA sued over perchlorate, a chemical that causes brain damage in babies.