Bruce Hall thinks I am juvenile. And he's right. But this still might be my favorite headline of the week. And it's not like I am making it up. From Space.


Buried inside data that NASA's iconic Voyager 2 spacecraft gathered at Uranus more than 30 years ago is the signature of a massive bubble that may have stolen a blob of the planet's gassy atmosphere.That's according to scientists who analyzed archived Voyager 2 observations of the magnetic field around Uranus. 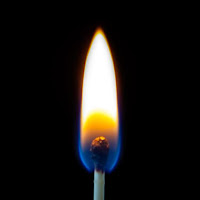 Nobody light a match. And whoever named the damn planet in the first place should have known what was coming. 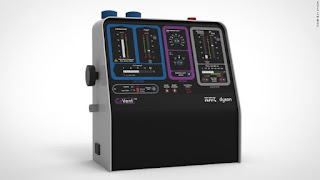 In somewhat more mature and also very good news, James Dyson, the vacuum cleaner man from England, invented a ventilator in ten days that is now going into production. Kudos to him.
Posted by Blue Heron at 10:32 AM