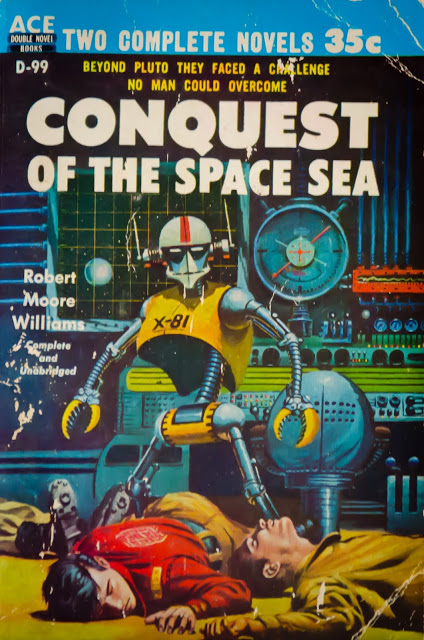 I wish all of my fellow Americans and fellow citizens of the world the best of Sundays. We always said that we humans would might band together if the alien monster came down from Mars to wipe us out. Funny that the thing that finally got us all confronting the same malady at the same time was a tiny home grown microbe. Band together, we shall see...

I sent out a pretty snarky query the other night regarding the minister doofus in Louisiana who was telling people to come worship with him, at this awful time, in fact sending out a large number of buses so the plus thousand number of worshipers could attend together. My comment was nasty even by my usual standards.

But I also do honestly realize that the great majority of Christians are not idiots like this guy, that as agnostic as I am, I do feel that there is a collective power in at least the mechanism of prayer, to whatever deity you may choose to worship and in whatever manner. And most religious people, of any persuasion, are not congregating today, most of them are as rational as the rest of us, whatever that means, for better or for worse.

I have a bad habit of visiting the sins of the few on the many, it makes for an easy, lazy argument to pick on the outlying dolts. I got a letter from a great Christian friend the other day that simply said; we are not robots.

Very succinct, four words. He is of course right, not every person of faith is a brainless idiot. I know that. And I must say that the majority of my close Christian friends are far more tolerant than I am. After all, they put up with me. And my profanity. We don't always agree politically but it doesn't mean we have to be completely divided.

So let me just say, if you are spending this Sunday in intense prayer, thank you and have at it. We need all hands on every available oar and I am sure that prayer won't hurt right now. In fact it might help. Bless you all.
Posted by Blue Heron at 7:38 AM

All the wishes of well to you, too.