An anonymous friend of a friend sent this great video of a grey fox and her kittens from up in Hillsborough. They are so adorable.


And Jeff and Gena sent this video of the moose that visited their planters yesterday in Fairbanks. They told me that the calves are twins and that that is a pretty rare occurrence in the moose world.

Warmboe had a golden eagle fly across his windshield yesterday near Crystal Springs. 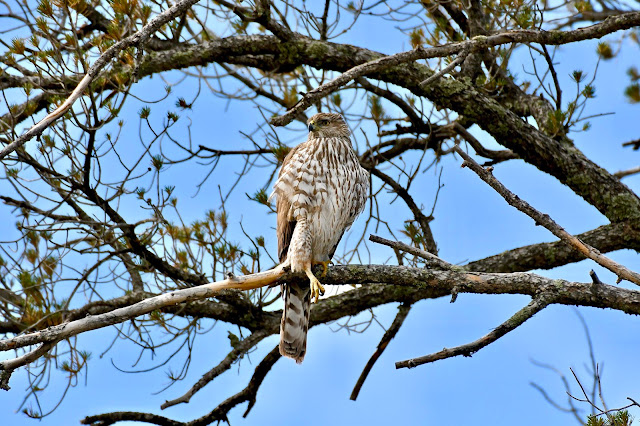 Bob Booth just sent a great picture of a juvenile cooper's hawk that he calls a "Prescott chicken." He's a pretty funny guy for an Arizonan. 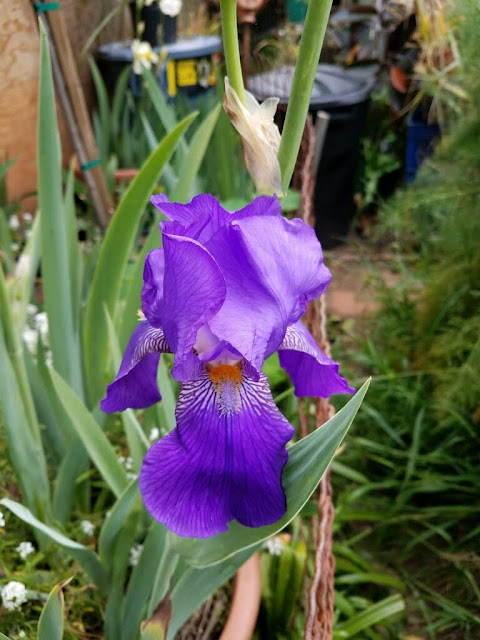 Bill had a few more iris bloom in his garden. Has about forty more spikes to go.

Canned Heat department - going to leave the city, got to get away...

I believe that the pandemic is causing more people to want to live in rural areas.

Read that Redfin used to have about .05% of its searches in the rural country, the number is suddenly up to a third.

Article says it is a profound psychological change. 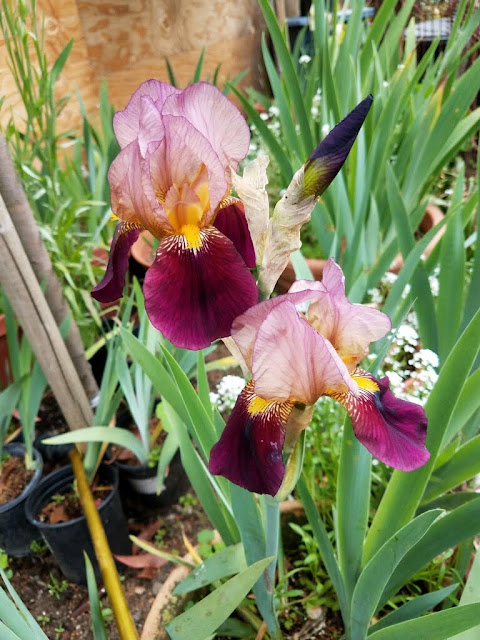 The foxes are cute for sure. One of these days, they will have to start killing their own meals.