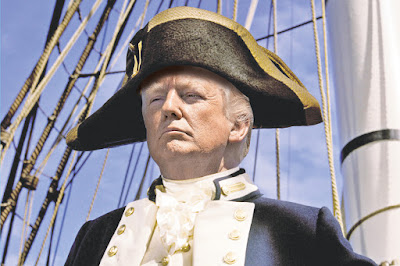 Most of us libs have conservative friends who immediately go into the same dance number if you happen to say anything even slightly negative about President Trump. It starts out with,"Well both sides are equally at fault."

Now segue into the grumbling about how "We never did this to Obama" and how unfair the press is to the orange one.

Then they usually start blaming people. It's a classic exercise now referred to in the trade as "whataboutism." And I know that this casting about for a villain and searching for equivalence can be mentally taxing, and that facts are sometimes icky.

Basically what we are dealing with here is a low information processor with a slight cognitive handicap so I thought that I would simplify it for them and make up a handy crib sheet for just these sorts of uncomfortable moments. Really, any of them will work. Because as you know, thinking can hurt...

The real problem isn't Trump, what about: 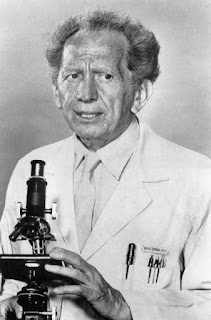 Feel free to send this to your conservative cronies. And don't bother thanking me. I do this for the world.

Ran into the late great Vince Edwards ('Ben Casey') a coupla times at Santa Anita, where he was a regular denizen. Once at the ticket
counter in the Turf Club where he came up to talk to the guy in front of me, and the 2nd time at a distance. He was standing at the walkway below the terrace tables where two exceptional females were eating. He spent an inordinate amount of time stating his case for a 'daily double' but in the end they obviously had placed their bets elsewhere and just got up and walked past him. He was noticeably upset as he
watched them disappear.

I think Raymond Massey could and did.