Have some things you readers have sent in to share with you. 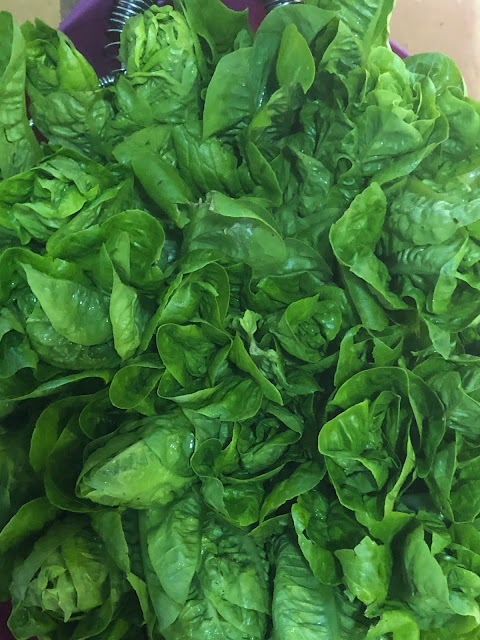 Renee is growing beautiful organic lettuce. She gave us some recently and it was delicious.


Roy Cohen takes some really beautiful photographs when he is out riding his bike, which is often. Some people need a fancy camera, Roy could get great pictures with an instamatic. Because he has an eye.

Jerri has been baking biscuits. Here are two of her current favorite recipes. If you make them you have to share with me. 😄 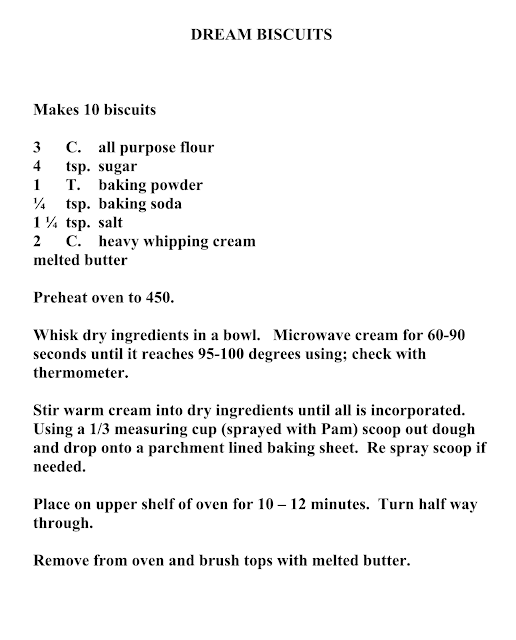 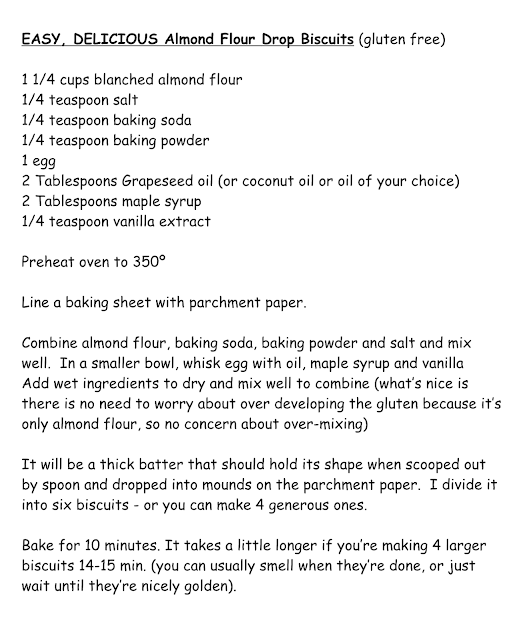 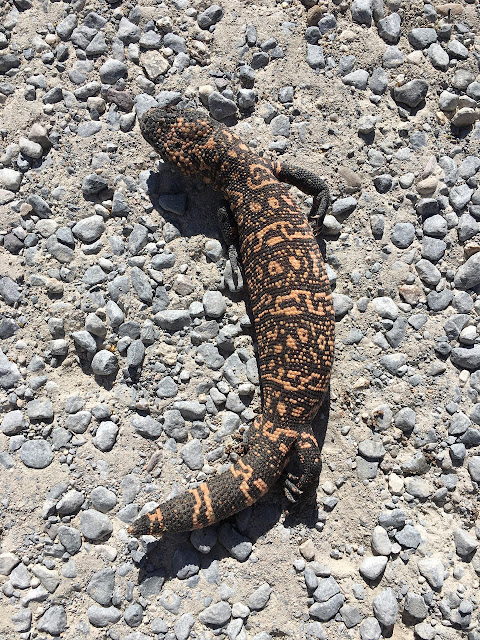 Lance sent in this article which just shows you that we are not only losing people but great institutions in this pandemic, like the Noriega Hotel.

Jennifer sends an article worth considering; giver and taker states.

Estela sends a link to a Graciela Iturbide exposition and interview. 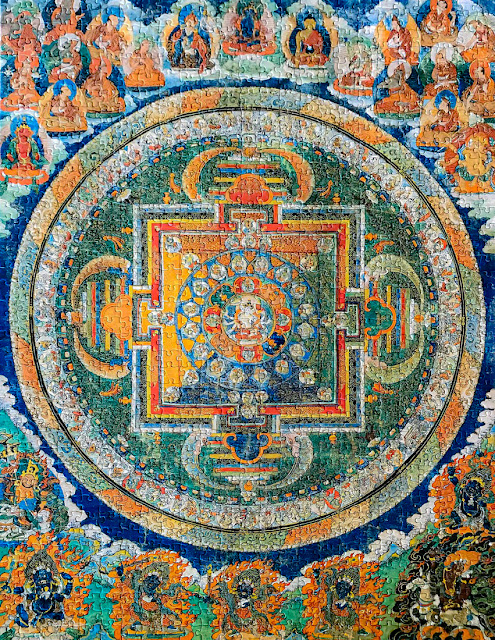 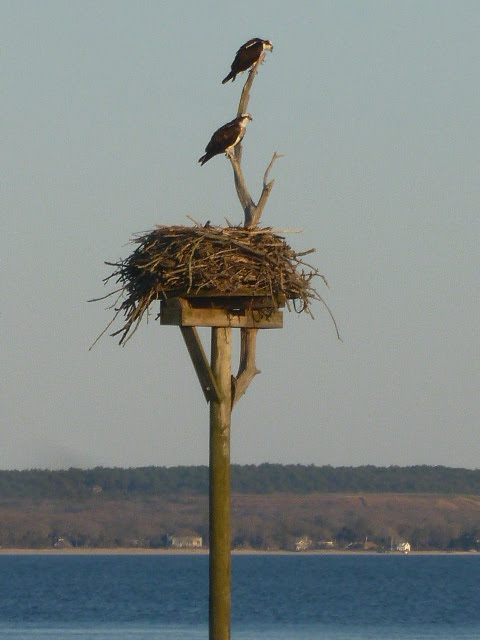 Dan and Kim send an osprey pair shot from their window in Eastern Long Island. 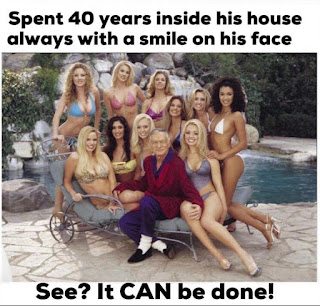 Don Perry said that quarantining does not have to be painful. After all, this man spent forty years at home. 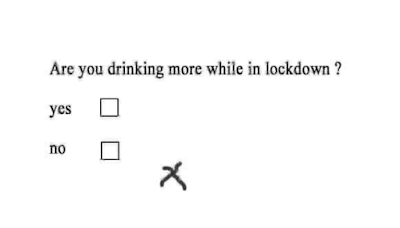 Millard sent this.
Posted by Blue Heron at 12:20 PM