Salvos from the hinterlands 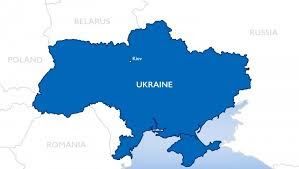 My blog has been getting an inordinate number of hits from Ukraine today, near 11k 22k at this point. They emanate largely from an address with acunetix in the url.

While I am not so narcissistic as to be flattered, or worried in the least, since the Google blogger platform is essentially bullet proof, I do think I am being probed for a large spam attack of some kind.

The more paranoid Robert wondered for a brief second if it could be politically motivated but quickly dismissed the notion. Was it something I said? Doubtful.

Or who the hell knows? In the words of McCoy, Damn it Jim, I'm a gluttonous writer who sells art for a living, not a computer scientist! 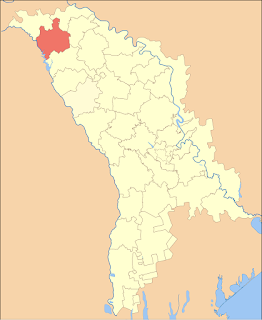 Do you see the tiny boot shaped country bottom left of Ukraine? That is Moldova, land of my mother's forefathers. It has been passed around a lot and was once a province of Romania. My grandfather Mordko Wainrober was very poor there and did what he had to do to survive, an employment record that apparently included smuggling wheat, stealing horses and working as a furrier.

He lived in a small shtetl called Yedinitz, also named Edinet. Edinet is the area shown in red. When he left in the early 1920's to join his brothers in Providence, Rhode Island, he was forced to sign a letter to the King of Romania promising that he would never return. It was a horrible place for our kind, why would he want to?

He never did and I don't think I shall ever either.

*
I was making small talk with a Romanian the last time I was in Europe. He spoke wistfully of other cultures, said that Romanians were different, they had a clear propensity to stab each other in the back. Dog eat dog. No loyalty, no brotherly elan. Every man for himself. Odd that he should volunteer that.

*
I just checked the little location tracker on the left column of the page. Funny enough, the calls aren't emanating from Ukraine, they are instead coming from Moldova. Bastards won't leave us alone.
Posted by Blue Heron at 9:44 AM