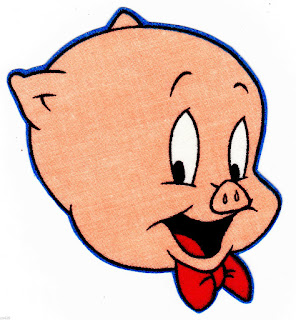 Didn't we go through this last week with Burr and Kelly Loeffler?

"Sen. David Perdue of Georgia bought stock in a company that produces personal protective equipment on January 24, the same day the Senate received a classified briefing on the spread of the novel coronavirus, The Atlanta Journal-Constitution reported on Monday."

Feinstein and Inhofe too. She says the trades were made by a third party adviser without her or her husband's knowledge but I include her anyway because as you know, the blast is nothing if not bipartisan.

“We will not see diseases like the coronavirus come here..and isn't it refreshing when contrasting it with the awful presidency of President Obama." New White House Press Secretary Kayleigh McEnany February 25, 2020 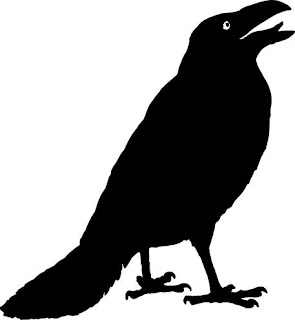 731 people died in New York today, the largest single day total for the corona virus. New jersey also had a single day high, with 232 deaths. That sounds very tragic to me. We have lost some wonderful, talented people.

And yet I still get emails from people deriding the scope of the virus, wanting to tell me that this is business as usual. It is not.

Flu doesn't kill healthy people this fast. This thing is awful on a scale we have never known.


But I am sure that I will hear from the handicappers, the covid 19 deniers, the people with the clinical empathy of actuaries or jaded morticians, deriding the death projections with some weird, twisted, misplaced glee, completely emotionally detached from the human toll.

The CDC director today said that Covid 19 death totals will be lower than projected. More people are confining and sheltering in place than early models assumed. I am elated and I am sure the naysayers will be too. They can crow about how right they were. I'll take their scorn for less people dying. You win.