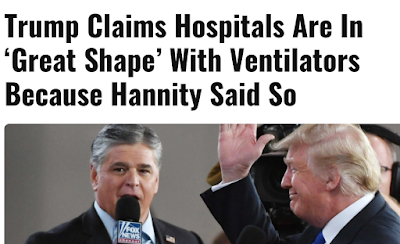 This is one of my favorite headlines of the year. Today, from Talking Points Memo. Really says it all.

*
Trump's new press secretary has some 'splaining to do. 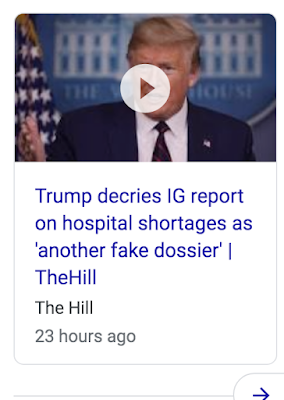 *
The Erin Burnett interview with Maura Lewinger is a must watch.
Kudos to Burnett and much respect and love to this woman and her family for their great loss.

*
On to much more pleasant matters. The official rainfall total for Fallbrook yesterday was 1.78 inches. We always get more down here because of our particular microclime on the river, which is really pumping right now.

Leslie thinks we received 2.5", Palomar Mountain got over 4".

The San Diego area has already passed the average annual totals by about four inches and the season ends in June. The newspaper today says that we are in for a glorious green spring. Unusual storm guarantees a ‘green spring’ in greater San Diego.

We still have a ways to go to catch up to last year here in Fallbrook, which was also unusually wet, the annual official total for 2018-19 was 22.95".

A cold Alaska storm went very atypically far south and dipped into a subtropical rain trough and created this front, which is pretty late and definitely needed.

In January of 1993 we received 17" in a day and a half, if I remember correctly. Leslie and I were trapped in the valley for two weeks with mud slides and no power and minimal food.

We are supposed to get thundershowers this afternoon. Hope we get a show! Rain through Friday. Storm is very slow moving and there will be snow in our mountains.

Due to lower moisture in the Sierra snowpack, the rest of the state is mostly still dry and those in the know are worried about drought and fire later in the year. Hope this storm helps. Looking forward to a beautiful spring. 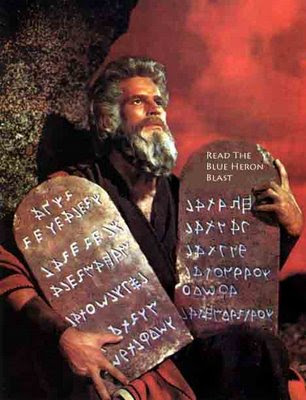 Wishing my Jewish friends the most rewarding and wonderful of Passovers. You may not be physically present with your loved ones tonight but you will keep them in your hearts.
Posted by Blue Heron at 7:56 AM